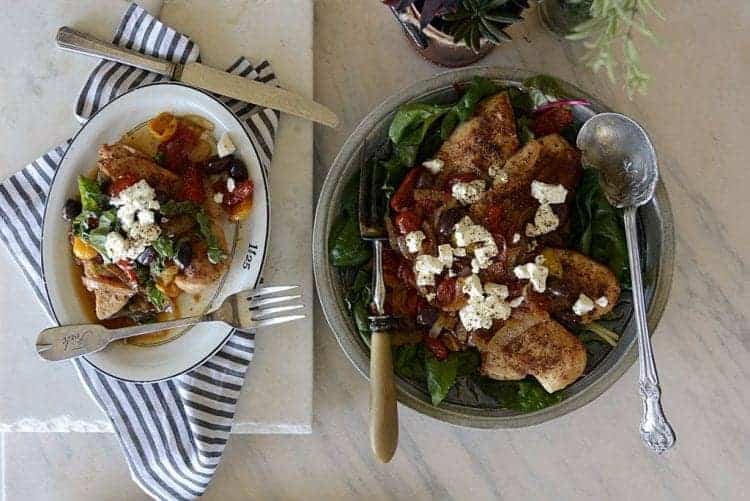 Harissa chicken is one of my most favorite ways to season chicken! And, now I’m going to show you how to make your own harissa. It is just so ridiculously simple. And, the homemade version is infinitely better than anything you could buy from a grocer, gourmet shop or anywhere! Just click here for my YouTube video on making homemade harissa!

To appreciate this harissa chicken more, here’s a quick history on Harissa from Wikipedia

As with the European cuisine, chili peppers were imported into Maghrebian cuisine via the Columbian Exchange,[1] presumably during the Spanish occupation of Tunisia between 1535 and 1574.[2] Recipes for harissa vary according to the household and region. Variations can include the addition of cumin, red peppers, garlic, coriander, and lemon juice. Ingredients can be fermented onions, garlic, peppers or tomato paste. In Saharan regions, harissa can have a smoky flavor.[citation needed] Prepared harissa is also sold in jars, cans, bottles, tubes, plastic bags, and other containers.

Harissa is sometimes described as “Tunisia’s main condiment”,[3] even “the national condiment of Tunisia”,[4] or at least as “the hallmark of Tunisia’s fish and meat dishes”.[5] In Tunisia, harissa is used as an ingredient in a meat (poultry, beef, goat or lamb) or fish stew with vegetables, and as a flavoring for couscous. It is also used for lablabi, a chickpea soup usually eaten for breakfast. In Algeria, harissa is commonly added to soups, stews, and couscous.[6] Harissa paste can also be used as a rub for meat[7] or eggplants.[8] In Israel, harissa is a common topping for sabich[9] and shawarma, although other hot sauces like the Yemeni sahawiq or the Iraqi amba are also used.[10] Moroccan cuisine has also adopted harissa, using it as a side condiment for tagines, or sometimes mixed into dishes.

Tunisia is the biggest exporter of prepared harissa.[11] In 2006, the Tunisian production of harissa was 22,000 tonnes, incorporating about 40,000 tonnes of peppers.[12] Tunisian harissa is often made with chilis grown around Nabeul and Gabès, which are relatively mild, scoring 40,000–50,000 on the Scoville scale.[13] Another significant producer is Algeria’s Annaba Province,[14] which is also a significant consumer.[15] According to cookbook author Martha Rose Shulman, premade harissa tastes rather different from that which is served in Tunisian and expatriate restaurants.[16]

Here’s another brilliantly simple and delicious recipe that’s been tried soooooooooooo many times by others and gotten rave reviews! You don’t want to miss it! Click Here! 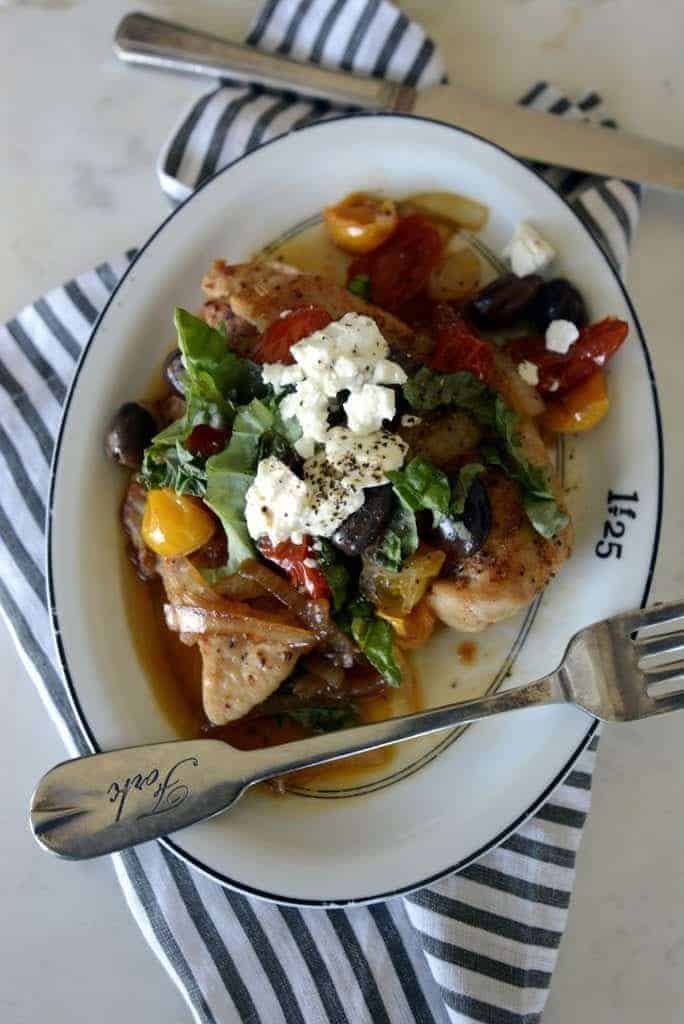 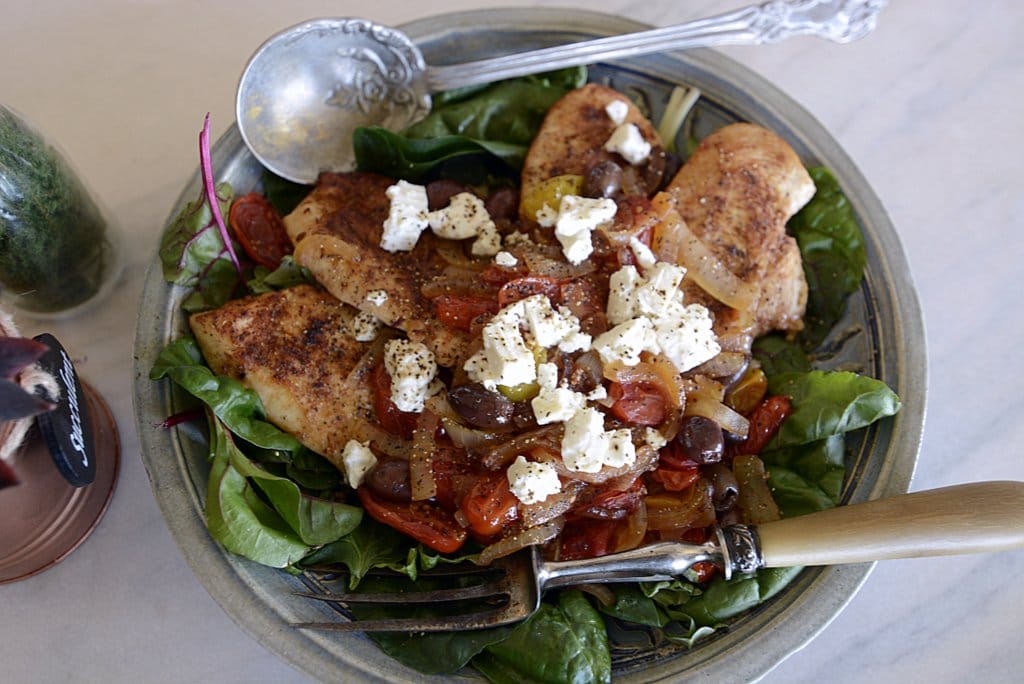 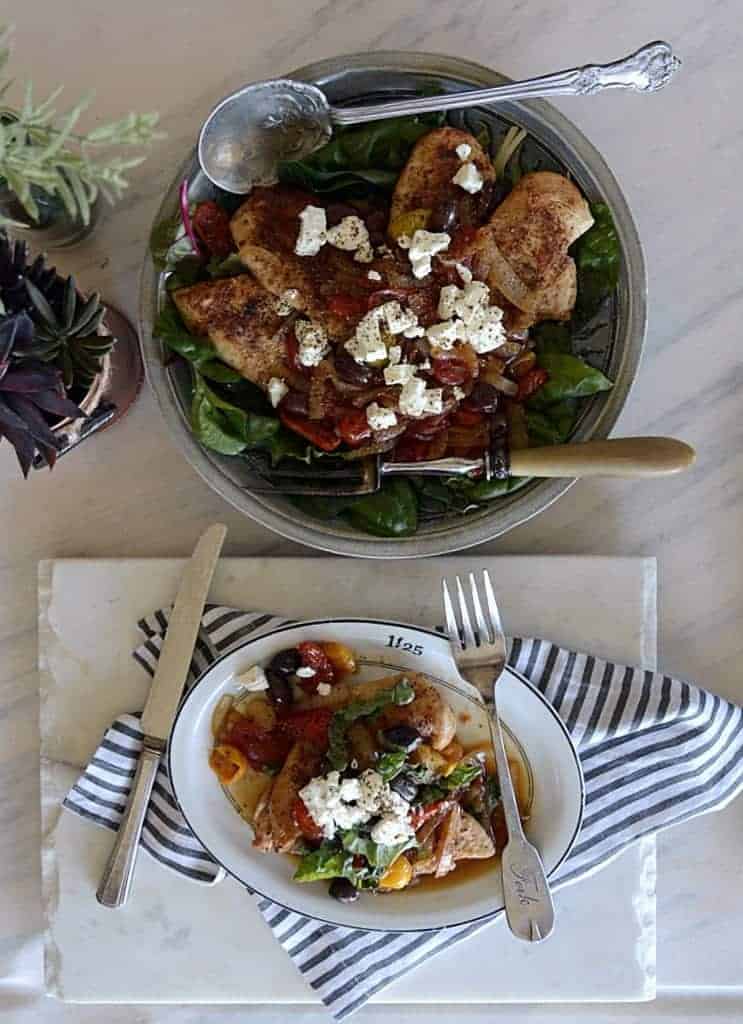