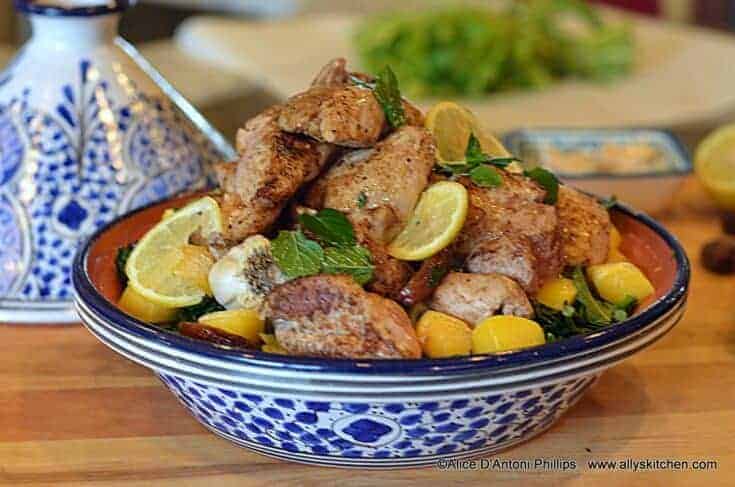 Pork and greens is inspired by the beautiful Moroccan cooking vessels, the tagine! Cooked in the biblical slow cooker, you’ll devour the flavors & aromas!

When you hear the word tagines, you might think of Middle Eastern culture. Tagine is the name for a ‘Maghrebi’ or North African dish cooked in a tagine pot. You can cook just about anything in a tagine, stews with various kinds of meat, vegetables and more.

Tagines today are now made of different materials, pottery, ceramic and even cast iron. Be sure to ensure that yours is a cooking tagine and not just a serving tagine piece. I have both and certainly do not cook in my serving tagine, but do serve things in it.

Of course, make sure you read up on tagines before diving in because there are some guidelines to follow when you purchase one.  For instance, my guidelines from Williams & Sonoma indicate that my tagine is oven safe to 350 degrees.  Have fun, be creative, try new things (like rice and couscous), and let the inner Boho come out in you when you serve up a fabulous dish to family and friend!

A tagine to me is like the Biblical slow cooker. It’s been around for centuries in the Middle Eastern cuisines, and you can use a cured tagine in the oven, on the stovetop (must use a diffuser) or an open fire/grill.

“Although originally a Berber dish, the tagine has evolved with the history as waves of Arab and Ottoman invaders, Moorish refugees from Andalusia and French colonialists have left their influences on the cuisine. … Potatoes cover up the meat and vegetables below in this chicken tagine from Morocco.” Source: Origins of Food We Love

I really love cooking and serving in my tagines. Yes, plural because I have four tagines one of which is a serving, not cooking, tagine. That means I’ve come up with some recipes using my tagine, so check these recipes for tagines out!

Tagine of Beef and Vegetables

My pork is simply delicious! Seasoned with a wonderful North African spice mixture, ras el hanout and some additional ground cumin. As it cooks in the green the spice mixtures and ingredients come together to create a glorious mixture. This pork has greens with other North African flavors like mango, mint and dates.

Ras el hanout recipes are really kind of mainstream now thanks to home cooks and chefs promoting global cuisines. I make my own ras el hanout and it’s absolutely divine. You can make it, too, because it’s in my cookbook! Of course, if you’re not so inclined to do that, then you can go on Amazon or to places like World Market and purchase it.

I use ras el hanout in recipes much like I do any other spice mixture. It’s a brilliant combination of ingredients including cardamom, cumin, clove, cinnamon, nutmeg, mace, allspice, dry ginger, chili peppers, coriander seed, peppercorn, sweet and hot paprika, fenugreek and dry turmeric. 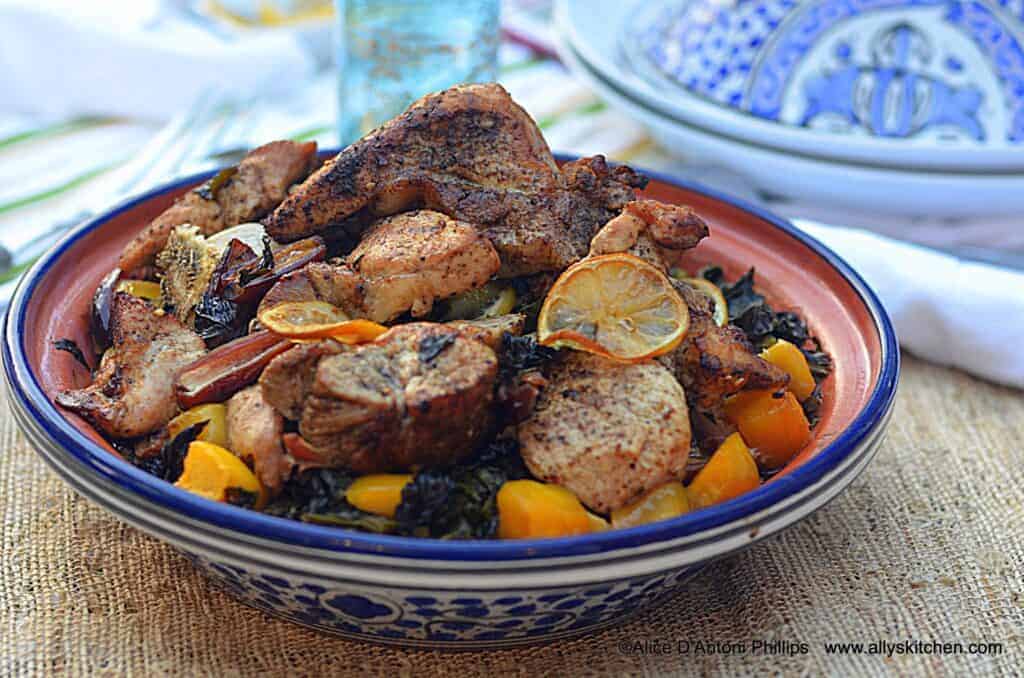 You can opt to skip the browning of the pork chunks and place in the tagine on top of the greens. 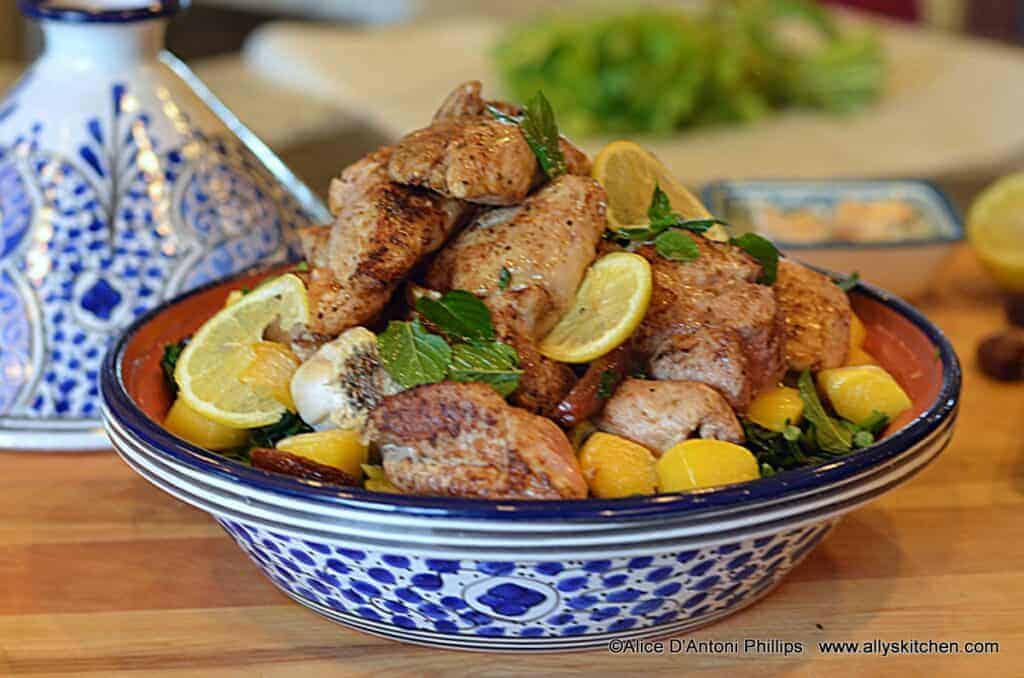 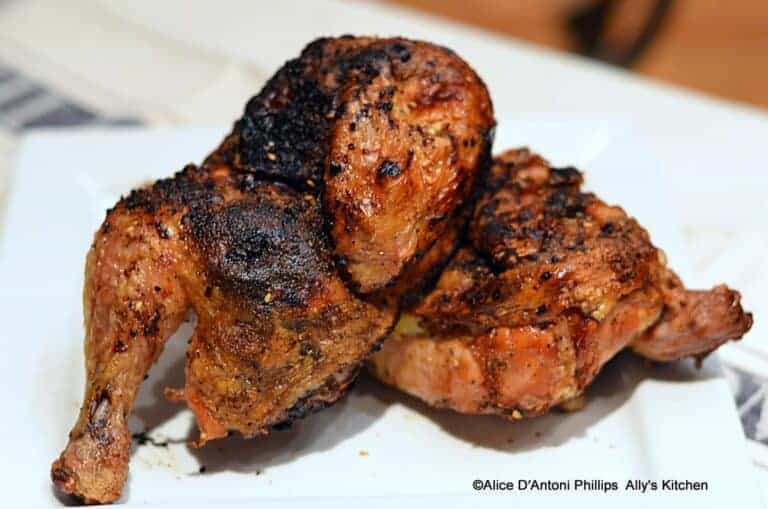 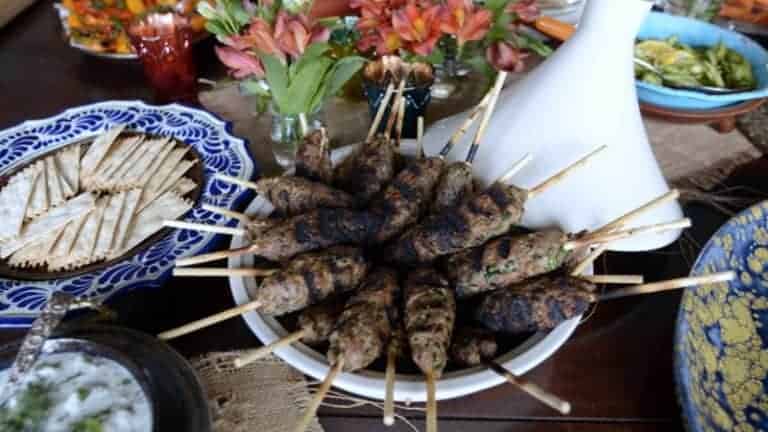 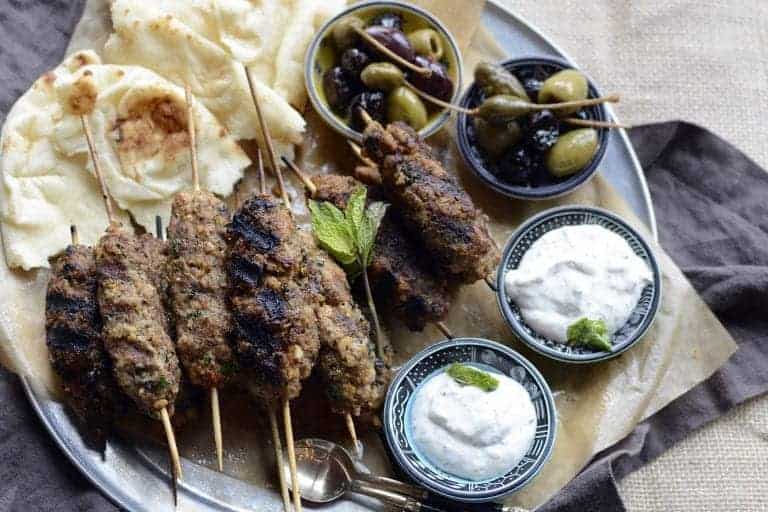 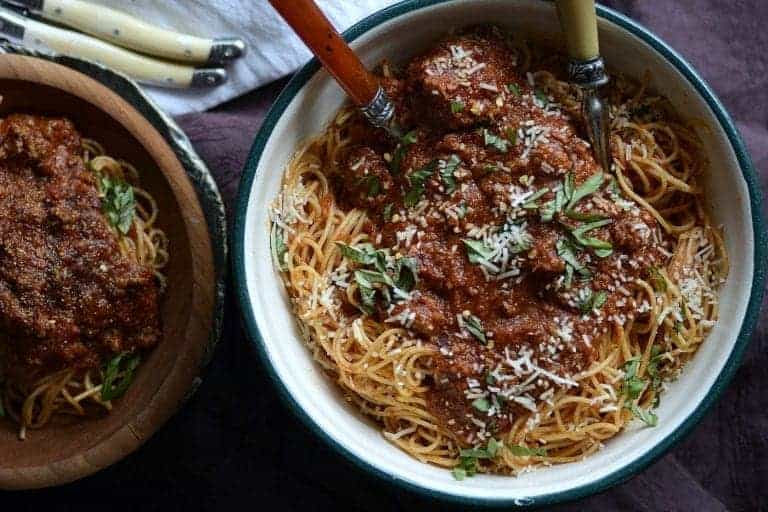 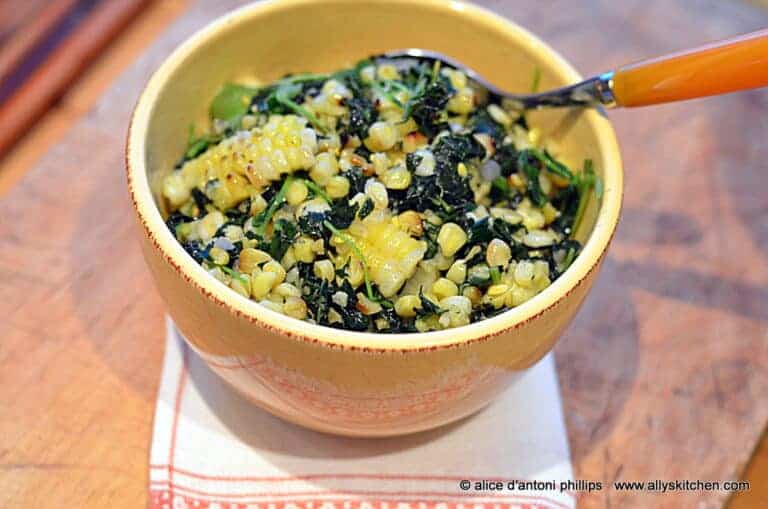 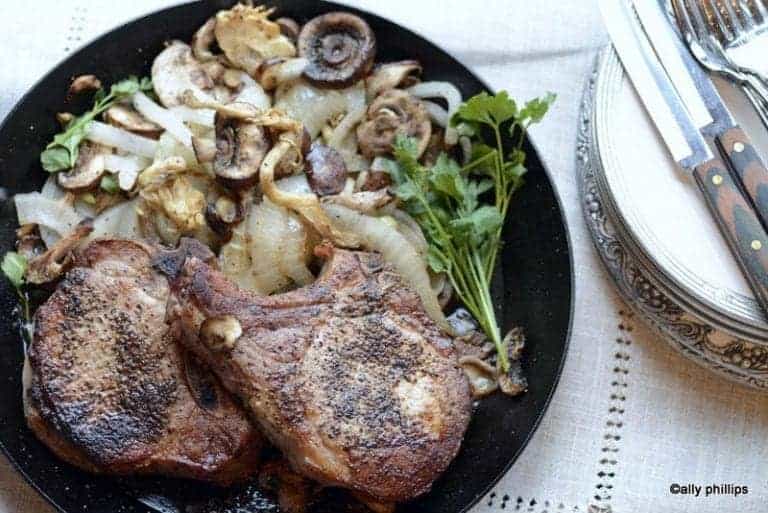