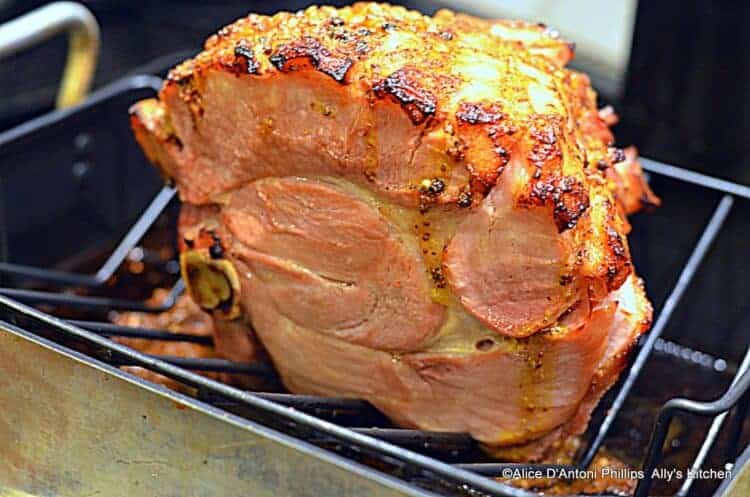 I usually buy spiral hams for Easter. This year I decided to break away from this tradition and do a real ham meaning that I’d create my own glaze as well as I’d be able to control the slicing of it, the thickness, size, shape, more ‘organic’ and natural. Not so ‘perfect’ looking. I always say food is like life, imperfect. Embrace the nuances!

I must say this ham was much more moist and tastier, and I just followed the directions that were on the packaging. The glaze was awesome! There was some left over, so I just put it in a dish, and it was great for putting on the ham slices. The bone, fat, and what was trimmed off was put into the crab traps…oh, yeah, that should bring in some big blues!

Oh, here’s one more thing about this ham and this recipe. Yes, it was featured in  Taste of Home magazine in their Spring 2016 edition. 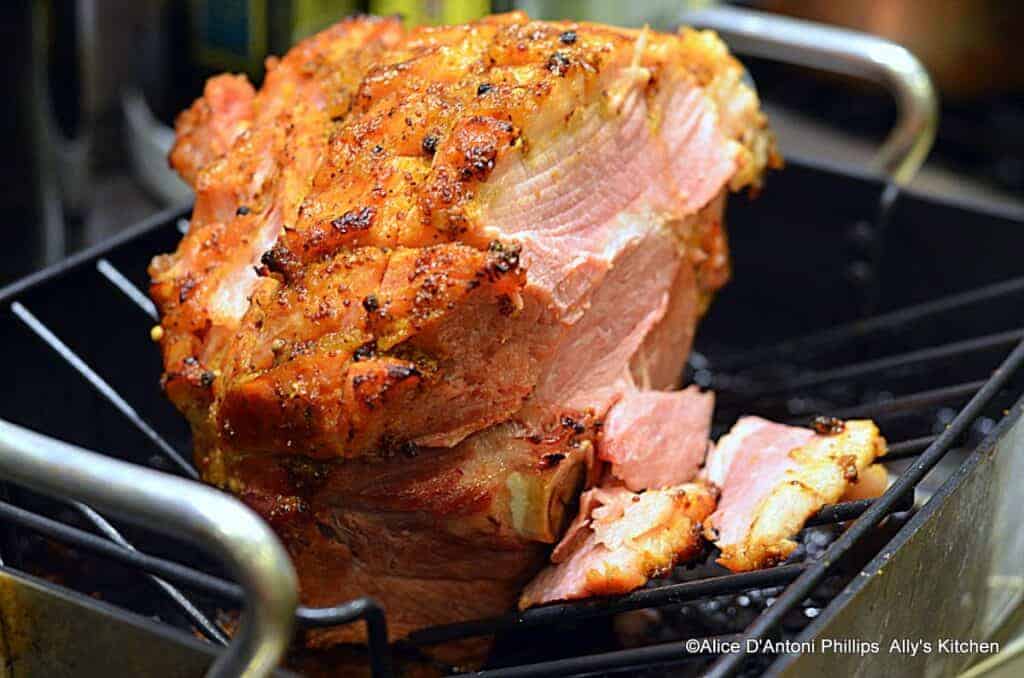 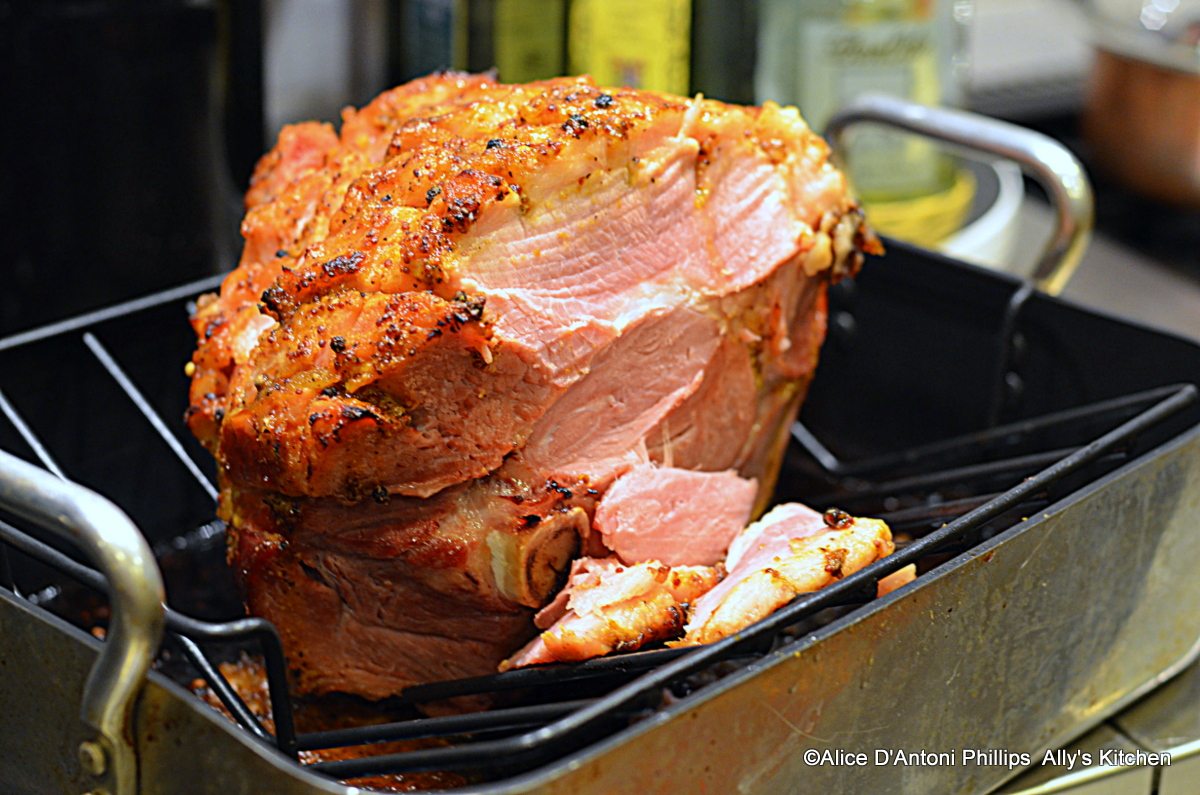 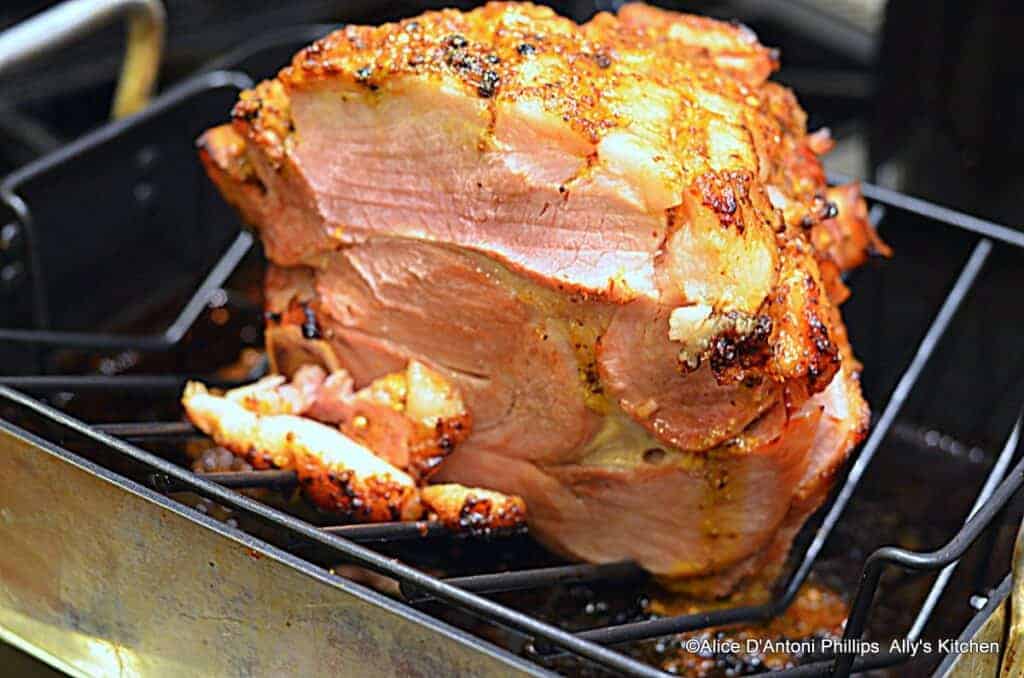