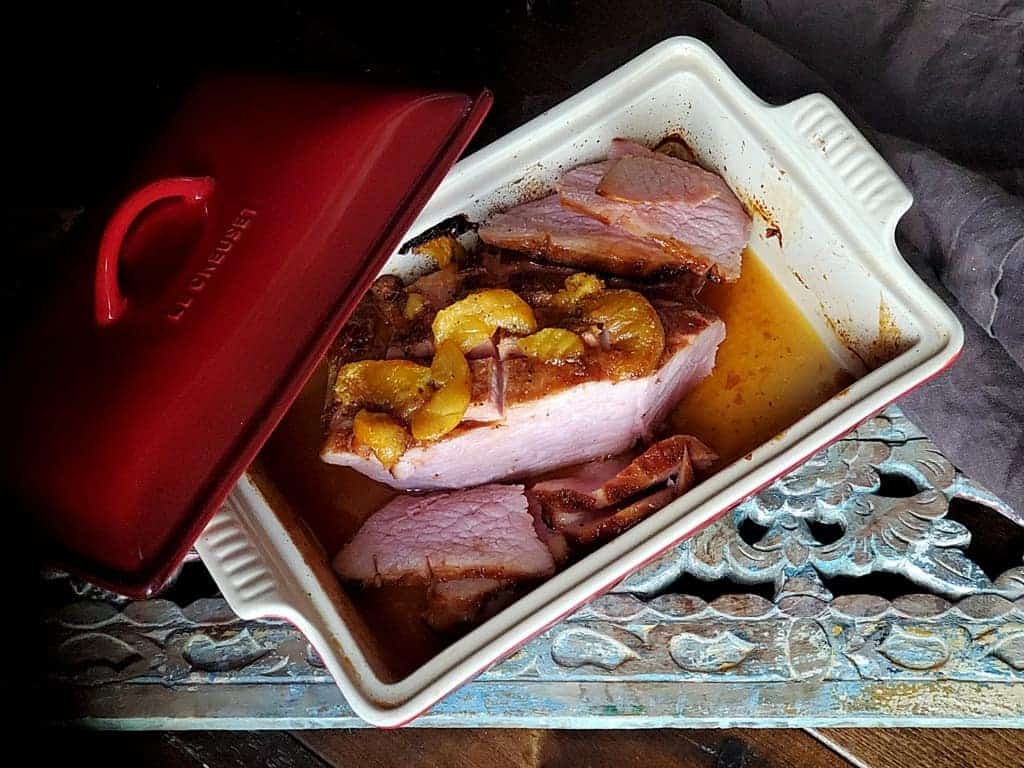 Just the name of this recipe, apricot and ginger glazed ham, makes my mouth water! And, once you slice this ham and take that first bite, well, you’ll be sold!

Just the name of this recipe, apricot and ginger glazed ham, makes my mouth water! And, once you slice this ham and take that first bite, well, you’ll be sold! Actually, you probably will chow down on a few pieces as you’re slicing the ham for serving. I mean the aromas and flavors! It’s just so hard to resist.

Ham is a traditional Easter meat, but why wait until Easter to make this recipe. It’s perfect for Sunday dinner or a weeknight dinner. The leftovers are just divine for sandwiches, fritatas, omelettes, beans and more!

I found my applewood smoked ham at Costco. Called the ‘Kirkland Signature Master Carved Ham’, it’s reasonably priced and always just delicious as is. Yes, it is fully cooked, so you can simply slice and eat. But, adding this glaze to the ham and baking it for a short while takes the ham slices over the top. Actually, it’s just half of a ham, but it’s plenty for a family of six!

This is very juicy and tasty ham, enjoy. It is perfect for special occasions such as Easter, Christmas or New Years. Need a great dessert for Easter or a special family dinner, then here’s your winner! An apricot ginger mustard glazed ham. YUM!

Juicy aromatic ham in a peach glaze! It’s just delicious. Ham baked in peach-ginger glaze will pleasantly surprise you with its unusual sweet-tart taste, which goes well with smoked meat and gives it an Asian flavor. Serve the glazed ham with side dishes on the party table, and the leftovers can be used to make delicious sandwiches the next day.

And, here are a few more recipes that might just appeal to you to serve at a new year eve! 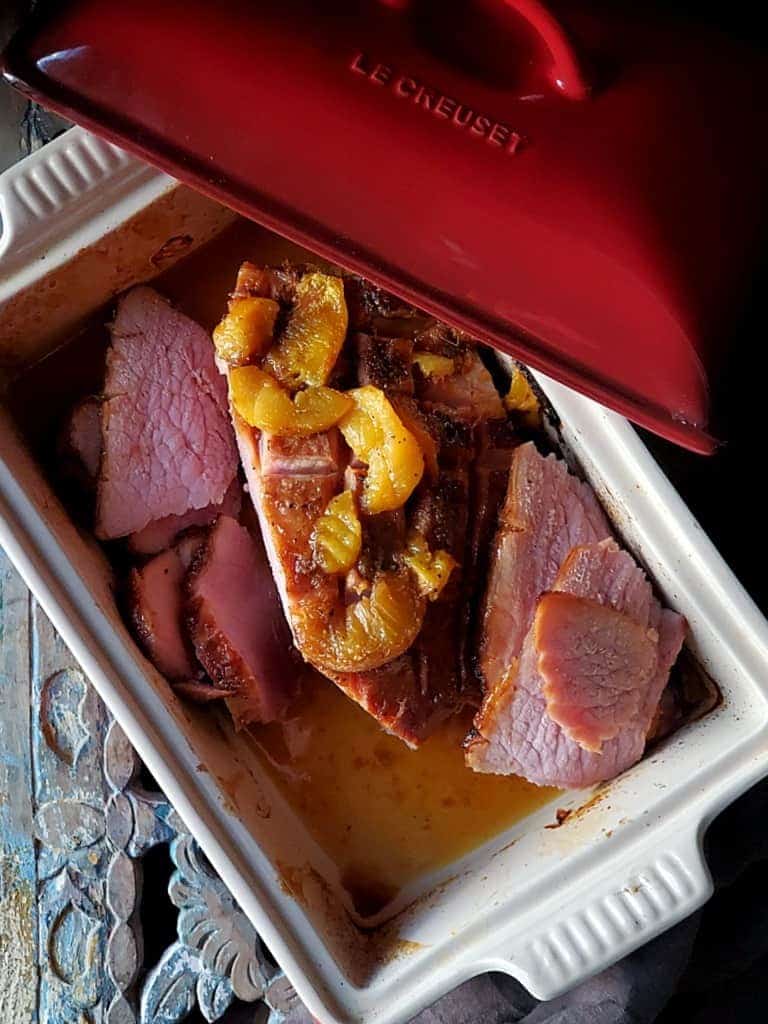 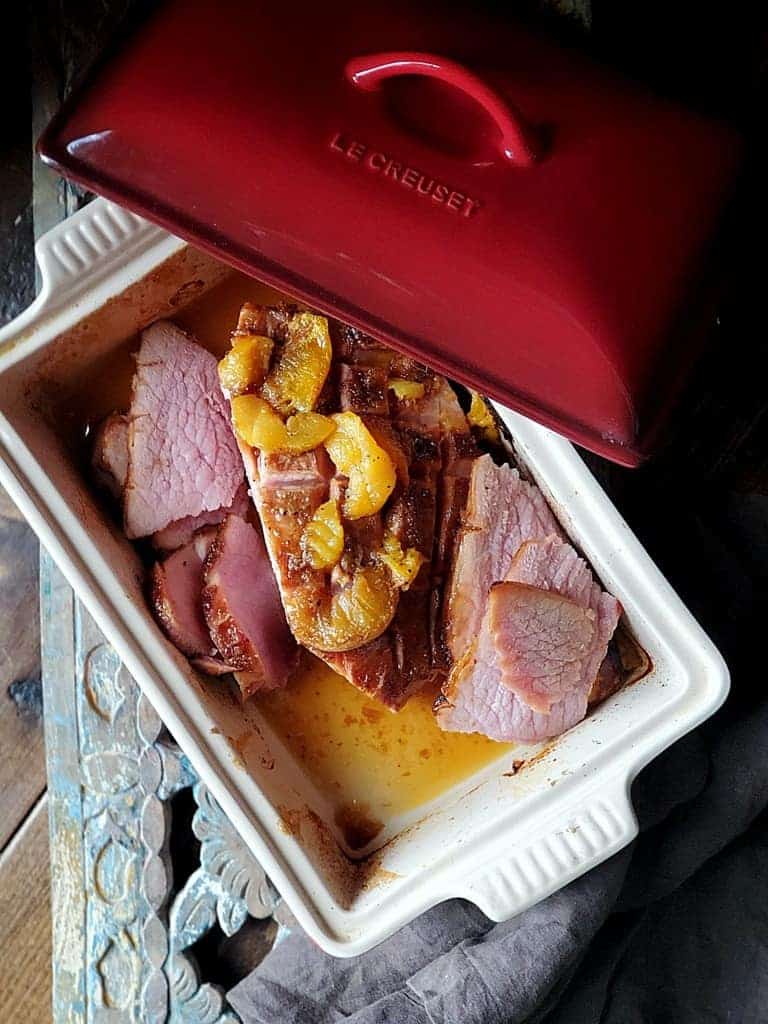 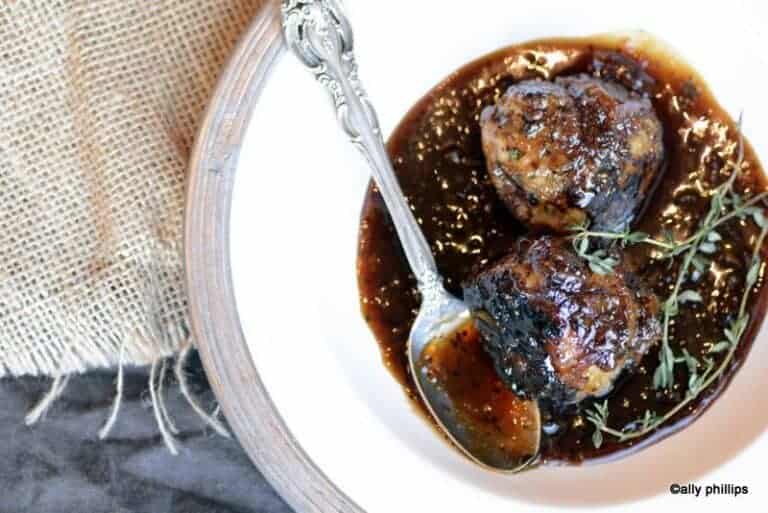 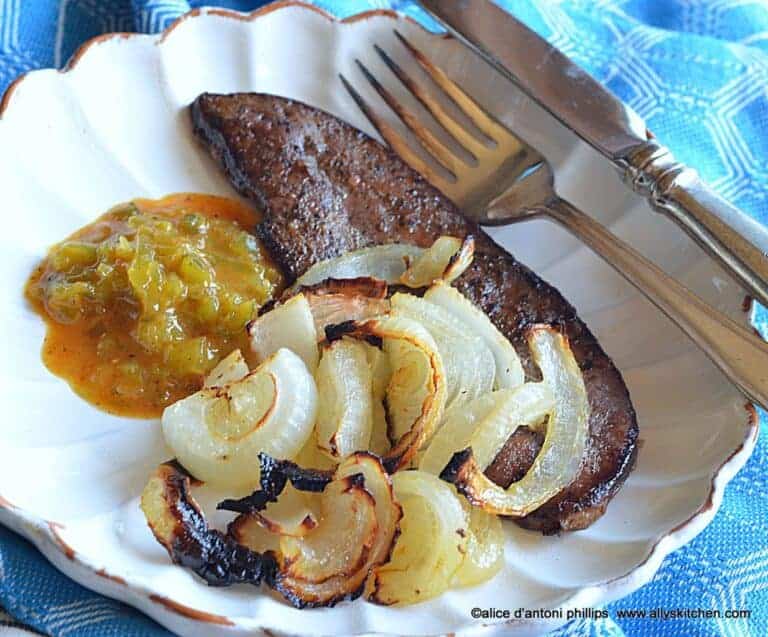 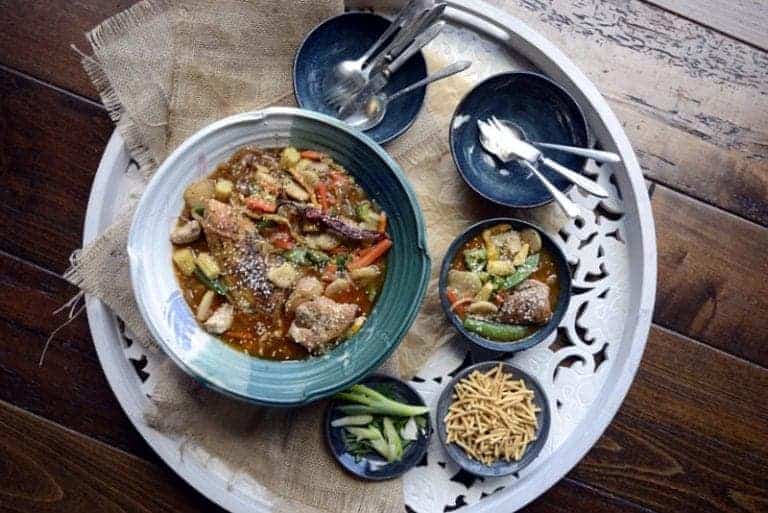 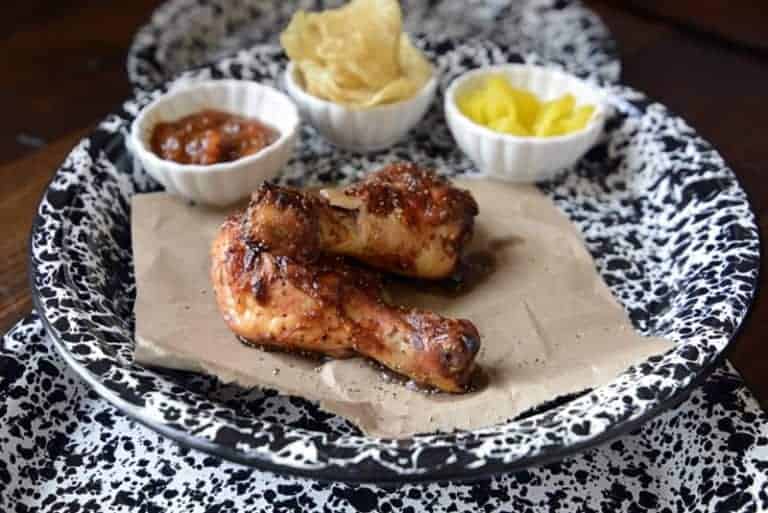 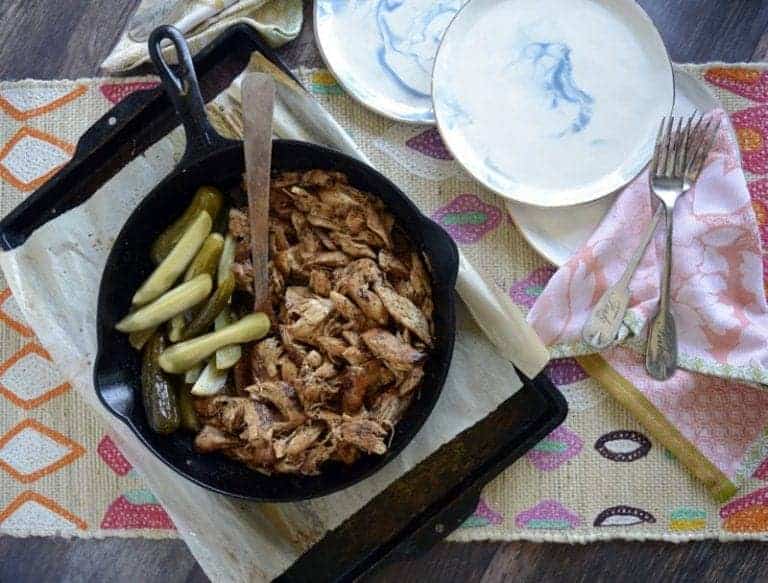 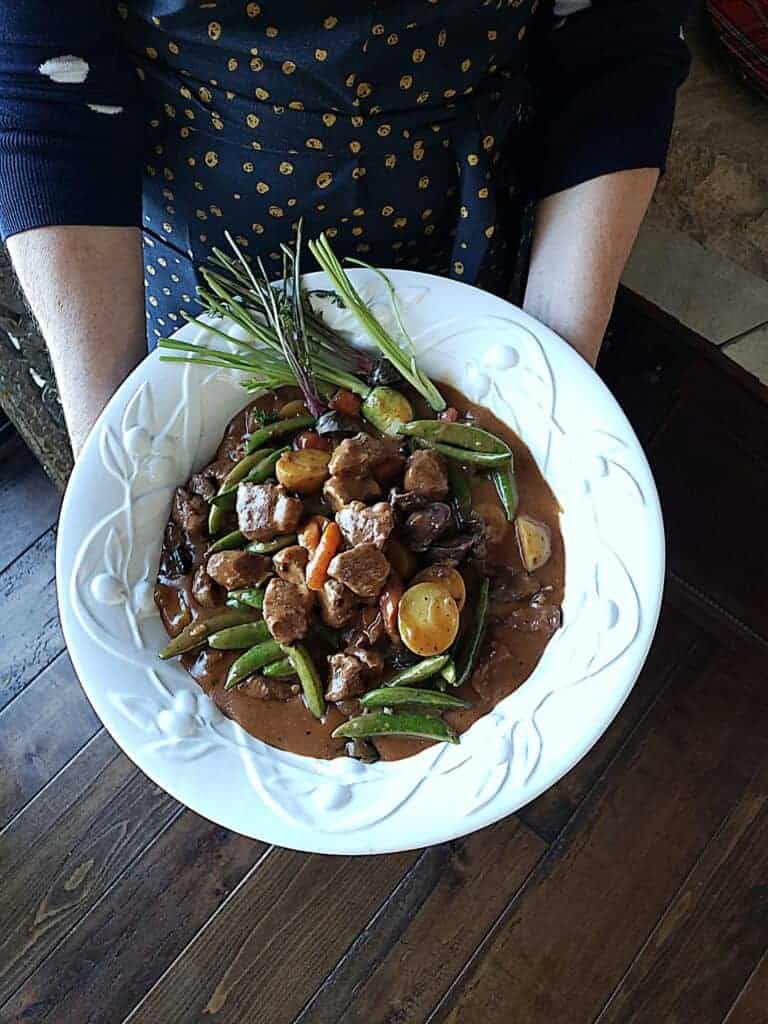