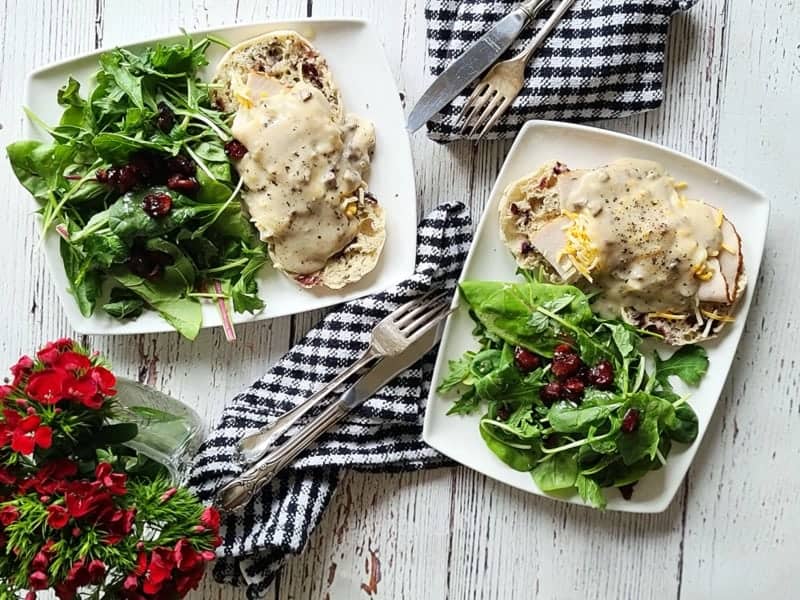 A creamy gravy recipe isn’t difficult. You just have to kind of practice and master the craft.

Now I love making my gravy recipe with drippings. Bacon drippings that is. But, you can also use butter or sausage drippings.

How to Make Simple Gravy

How to make simple gravy involves just a few ingredients, but you must pay attention to these simple peasant ingredients, drippings or butter, flour, milk and salt and pepper, as your cooking to create a creamy delicious gravy.

This recipe for gravy can be used for making a brown gravy recipe, too. The coloring for your gravy comes basically from the liquid you’re using. So with milk we’re going to have a white gravy. If you want to make this a ‘brown’ gravy then you can substitute beef broth for milk (but you’ll lose some of the creaminess!). Or you can change the hue of the gravy by simply adding Kitchen Bouquet or Gravy Master Browning. Both are available at most all grocery stores. You don’t need much. Just a tad, then work from there to achieve the hue that you want.

For more gravy tips, check out this great post!

Now the best turkey recipe for gravy means using the broth and liquid from the cooked turkey as well as when you cook the gizzards, neck, and livers of the turkey. The broth that is made from boiling these inner parts of the bird add immense flavor to your gravy, plus you’ll have more of a brown hue with both liquids. I also love to finely chop the livers and gizzards and put in the finished gravy. It’s another layer of flavor.

Nothing is more tasty than sausage and gravy. And, the way to make this is to crumble and fry your sausage (Jimmy Dean’s sage is the best!) in the skillet. Use a slotted spoon to remove the crumbles. Add some butter to the sausage drippings, then proceed with my recipe. Once your gravy is creamy and thick, add the crumbled cooked sausage and spoon over toast or biscuits! Good Southern eats for sure!

How to Make Turkey Gravy from Scratch

Once you have mastered this recipe for gravy, you’ll have no problem with making your turkey gravy from scratch. Just use the turkey liquid drippings instead of milk, and you have an amazing turkey gravy for your dressing and mashed potatoes! If you want your gravy darker then use the Kitchen Bouquet or Gravy Master Browning.

How do you Make Gravy

Depending upon what you’re cooking, you may have to make gravy or the ingredients themselves as they cook may make gravy. Check out these recipes with a yummy gravy! 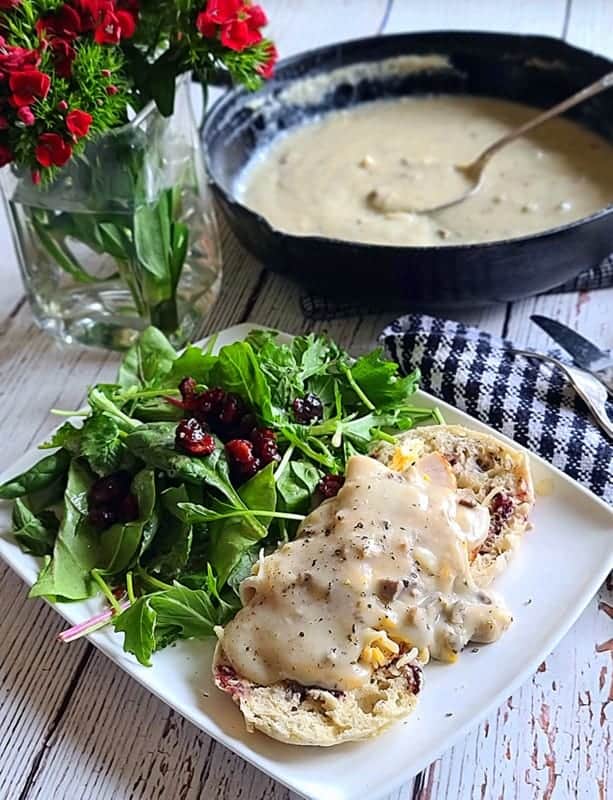 In a large (about 10” diameter) cast iron skillet over medium heat, add the bacon drippings. Let them get hot (but not smoking).

Whisk in about the flour (cooking about 2-3 minutes) making a thick paste.

Reduce heat to medium low. Slowly add in, while whisking at the same time, the milk. The gravy will begin thickening.

Adding some kind of meat protein is optional. Serve immediately.

Cooked and crumbled or finely diced meat like sausage, ham, turkey, chicken or our choice of protein,

As the gravy ‘sits’ on the stovetop, it will thicken. Add more milk and whisk to blend into a smooth mixture. 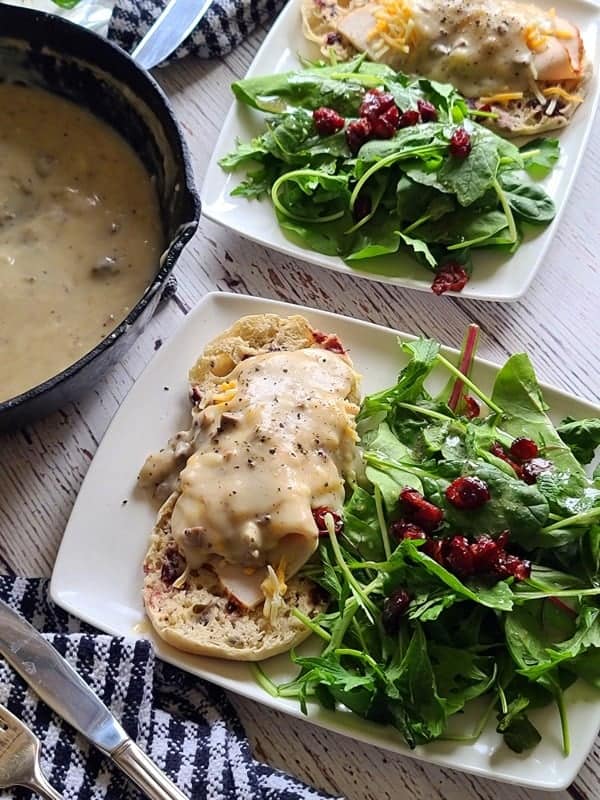 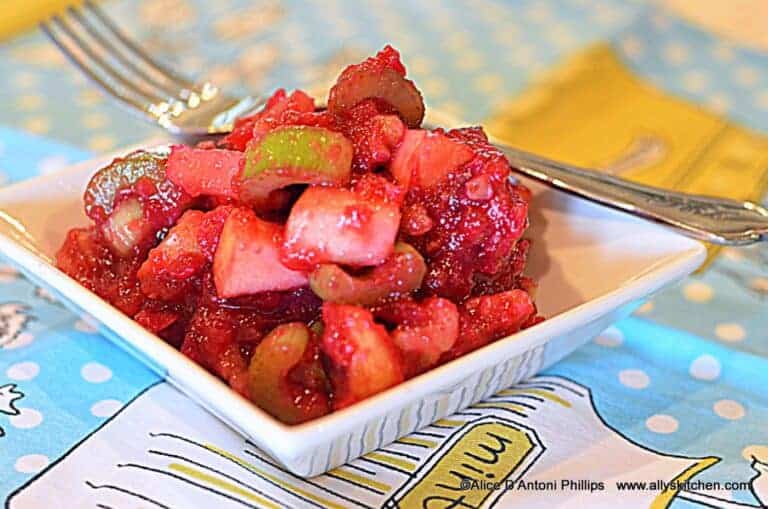 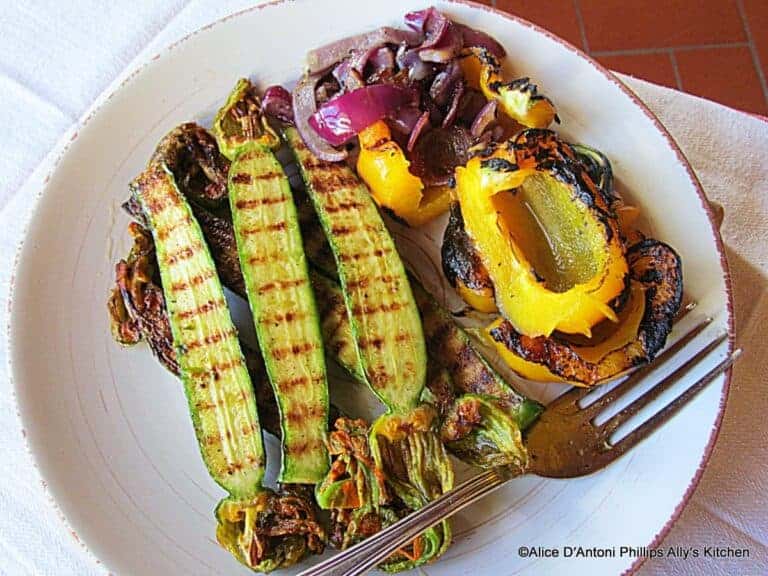 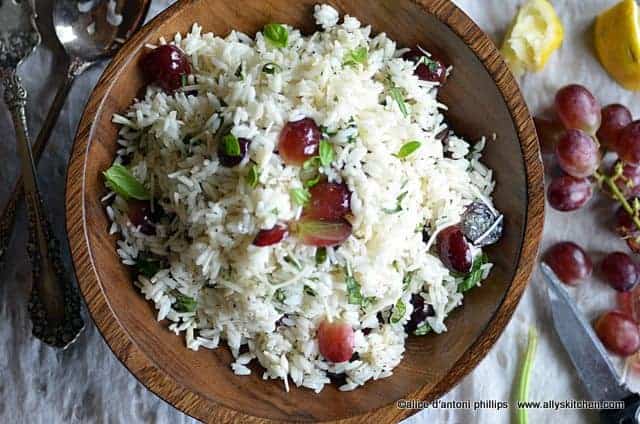 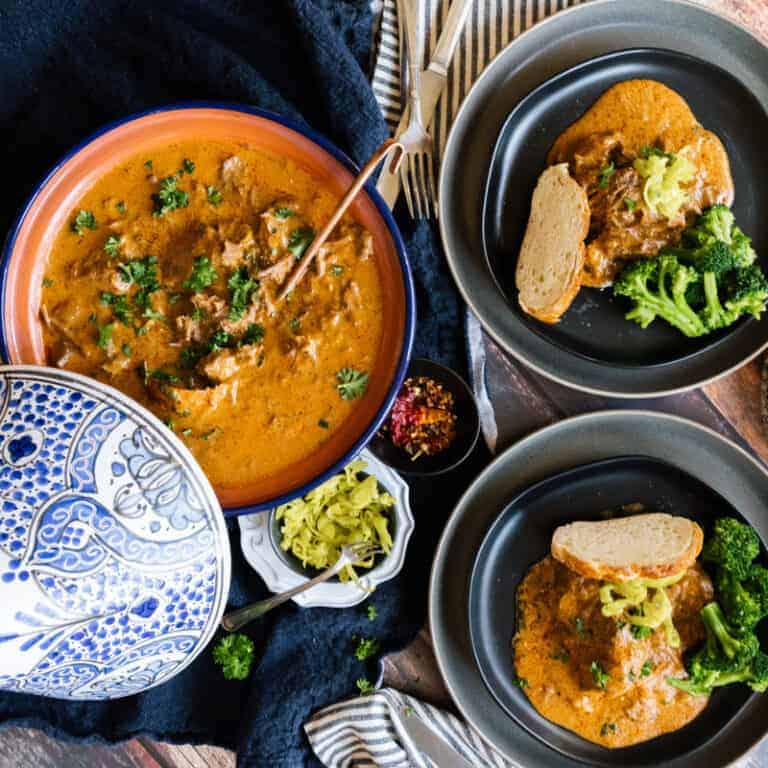 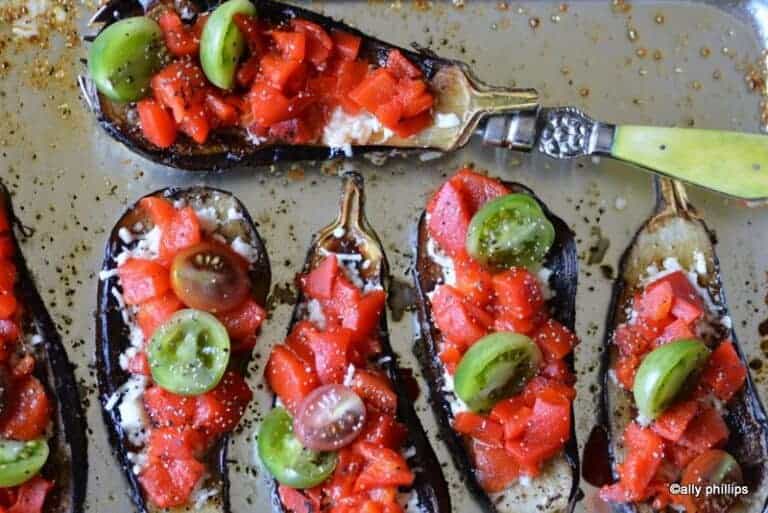 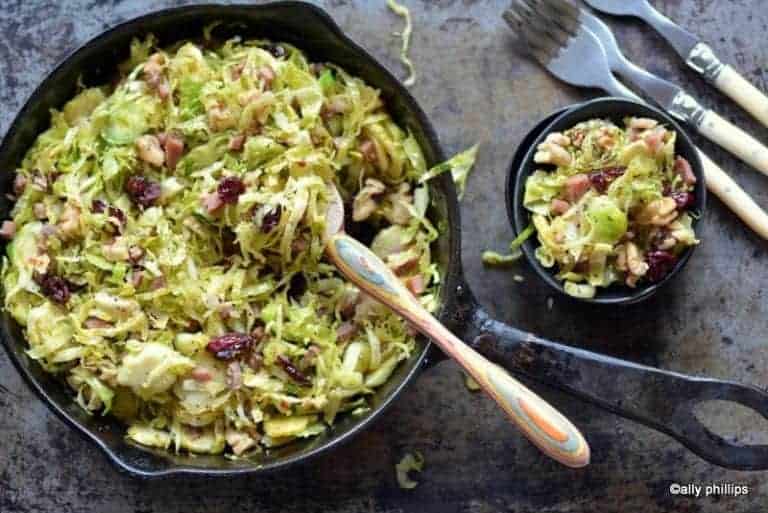