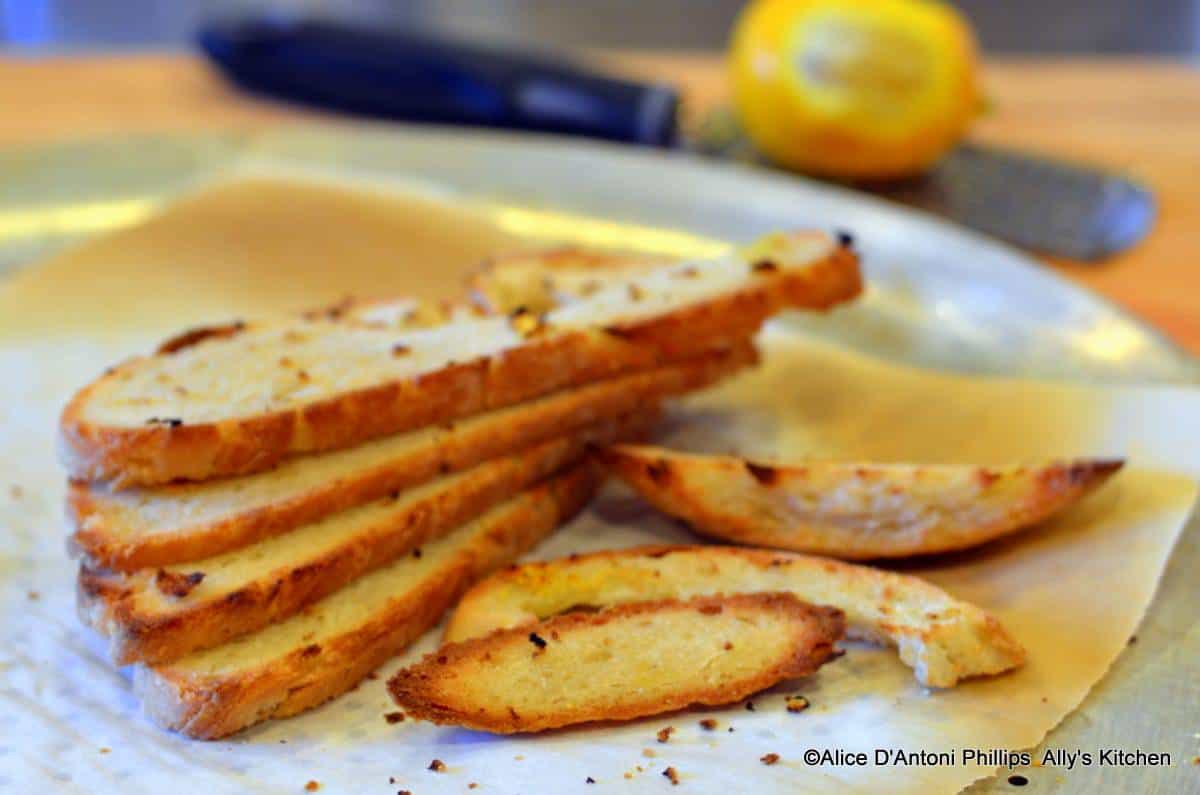 Try yummy Lemon Olive Oil & Sea Salt/Pepper Toastees that your entire family can enjoy on weekend lunch with different dishes on the plate to relish.

My bread can be hit or miss at times with walnut cherry yogurt loaf cake… My last few loaves were unusually thick and “heavy,” so instead of throwing them out, I chose to thinly slice them and make “toastees” with assorted toppings. These are similar to bagel crisps, except they aren’t quite as thin. You should top with whatever your tastebuds desire

I used EVOO, sea salt, and pepper on some and Aleppo chili on others for Lemon Fresh Herb Pudding Cake (light dusting). These toastees hold well in an airtight jar and can be used for a variety of items, including chili, appetizers, hummus, spreads, sliced tomatoes, and more!

While emailing Arjun a list of shops to visit in Barcelona to bring back olive oil and chorizo, I became distracted by blogs featuring images of padrón peppers and patatas bravas. But it was something I hadn’t done in Barcelona before that stayed with me the most: chocolate with salt and olive oil. With a little more searching, we discovered a famous Tapas 24 dessert: Xcolat with olive oil and salt. That’s a project for another day, but today I wanted something easy to get a taste of all those flavours together, and Ferran Adrià Family Meal Cookbook for whiskey smoked cowboy chili was the perfect solution.

This isn’t exactly a recipe for sea salt cinnamon roasted walnuts at all. It just takes four ingredients and a few minutes to make something wonderful for breakfast that also qualifies as a dessert. Thickly sliced slices of crusty bread are toasted, dipped in a bit of fruity extra virgin olive oil, topped with chocolate, and baked until smooth and glossy before being coated with large sea salt crystals (Maldon). I used sugar, almond, and hazelnut bread because it was the bread I had been dying to try all week. I’m going to use a simple baguette next time so it won’t detract from the star flavours of olive oil, chocolate, and sea salt coming together.

It’s almost always crowded, particularly on Sundays, where the line extends three stores down. The other bouglangerie is around the corner, where I normally get Kesra (a Middle-Eastern flat bread made with semolina) which, I found bone stock chicken soup, went well with Indian food – almost as good as nan. I clumsily attempt to conceal my Au 140 French breads from my corner boulangerie once I return up, worried that he will feel guilty about me buying bread somewhere (as if). He welcomes me with “Marhaba” and “Shukran,” as if I were fluent in the language. And I don’t want to tell him I don’t because he always says it with such a wide grin (which is special in France). 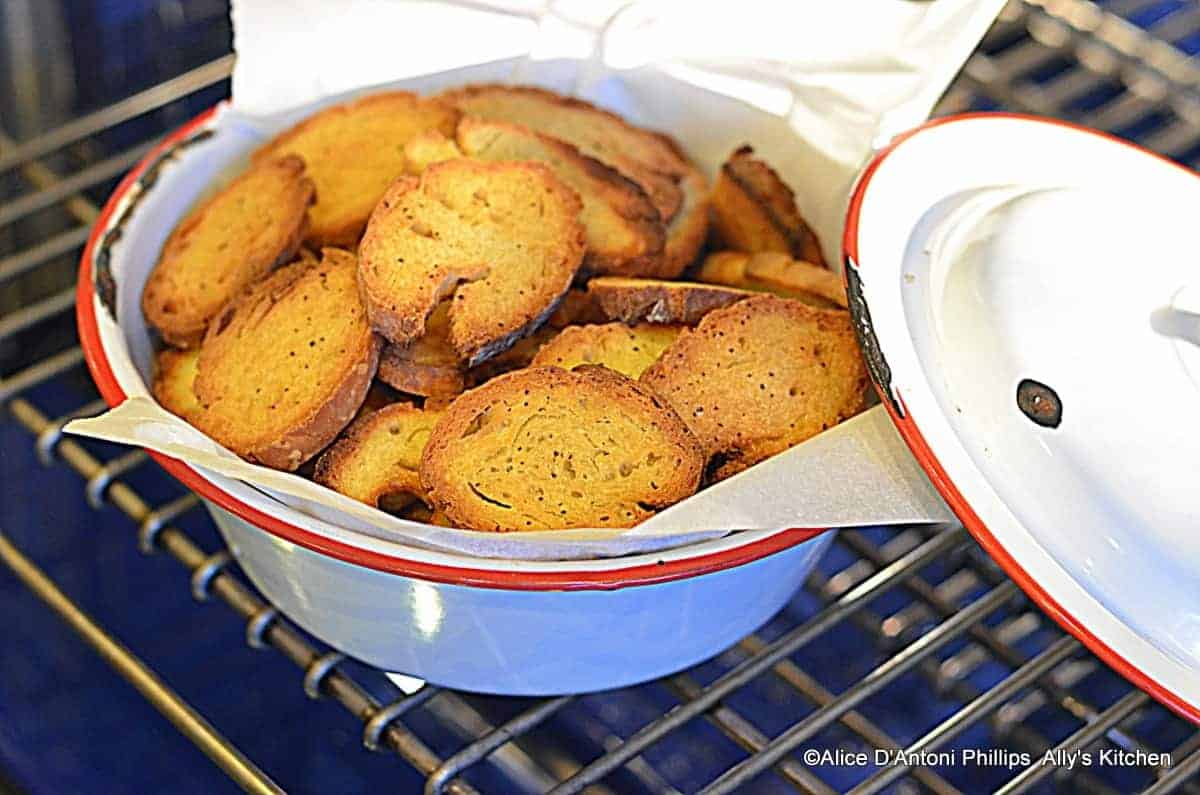 (Note:  If you have leftover homemade or store-bought French bread, just go to step 2~~grate some lemon into the olive oil along with the sea salt and pepper. )

Shortcut: Yes, you can simply buy a loaf of bread (dense type like sourdough) at the deli and slice it really thin.

Combine the yeast in the ¼ cup warm water for about 5-7 minutes.  It will become slightly frothy.  Add the mayo to the 1 ¾ cups lukewarm water and blend.

Cover with a clean dish towel, put in a draft-free place (like your oven with the light on) and let rise about 2 hours.

With a serrated knife, cut into thin slices.  Arrange on a large cookie or pizza sheet.  Combine the olive oil, salt and pepper.  Brush on the bread.  Put under the broiler until golden brown.  Store in an airtight container.

I also made the bread without lemon zest.  Made toastees by buttering the slices then sprinkling (using a fine sifter) just a little Aleppo chili on top.  Put under broiler and toast until crispy. 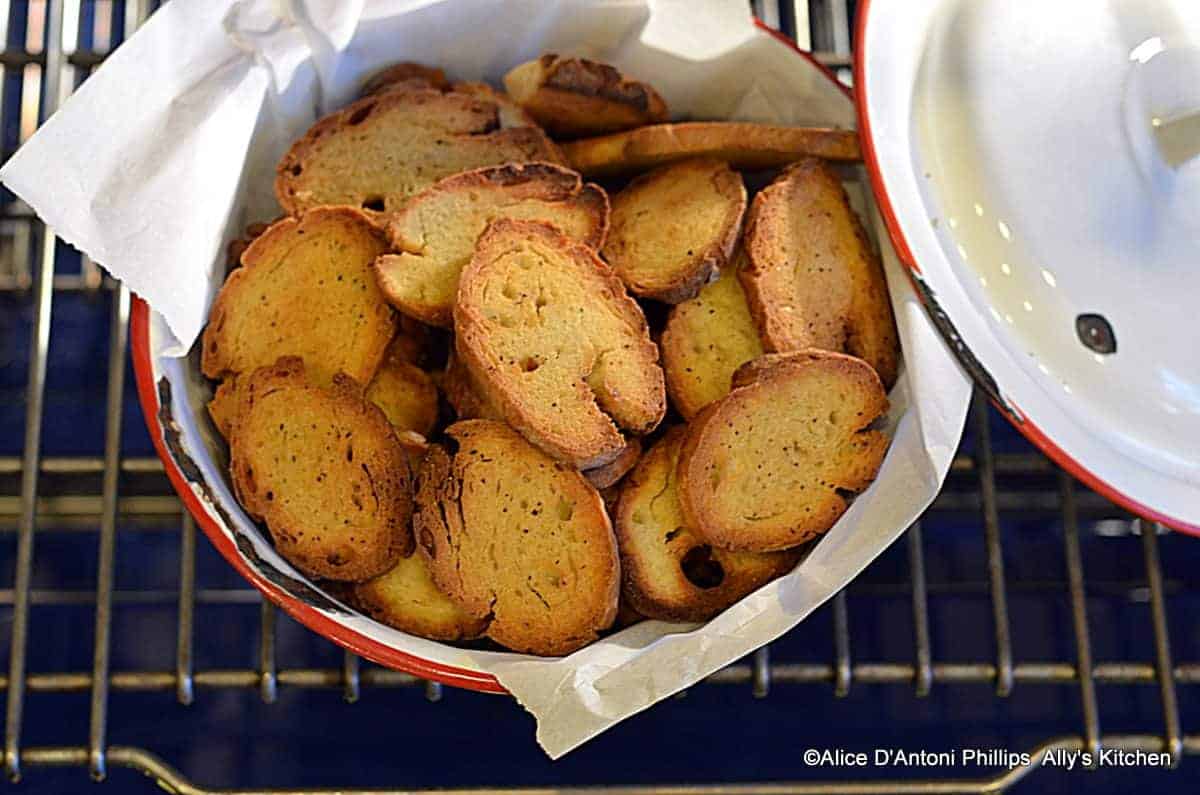 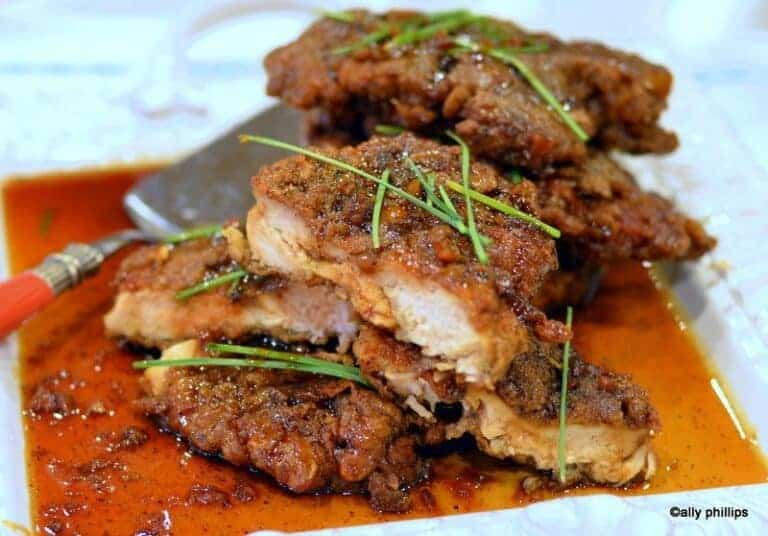 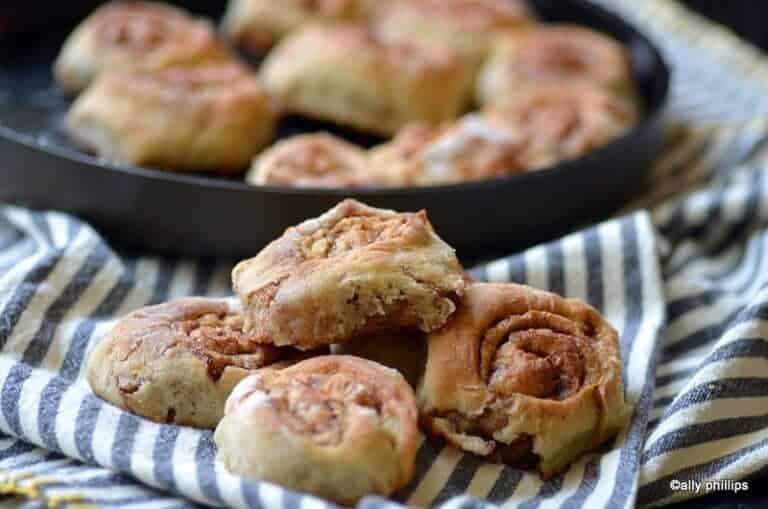 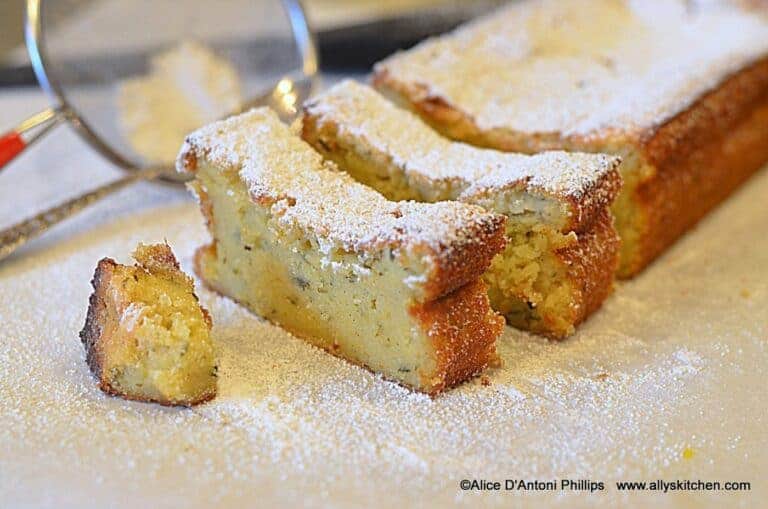 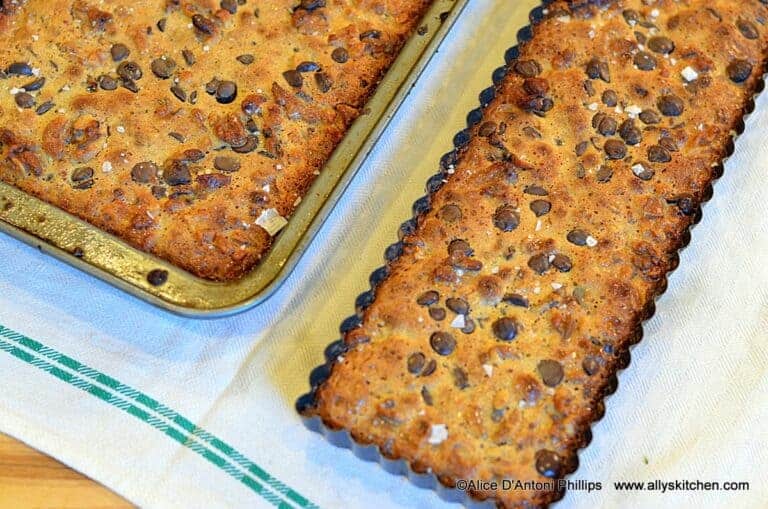 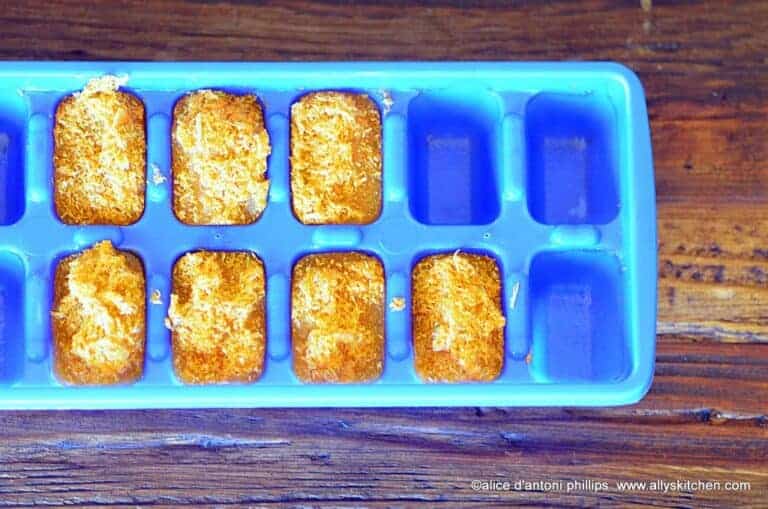 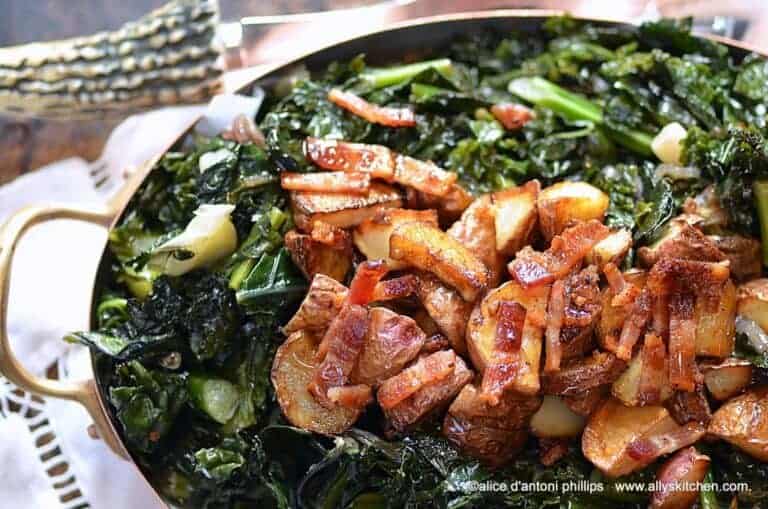