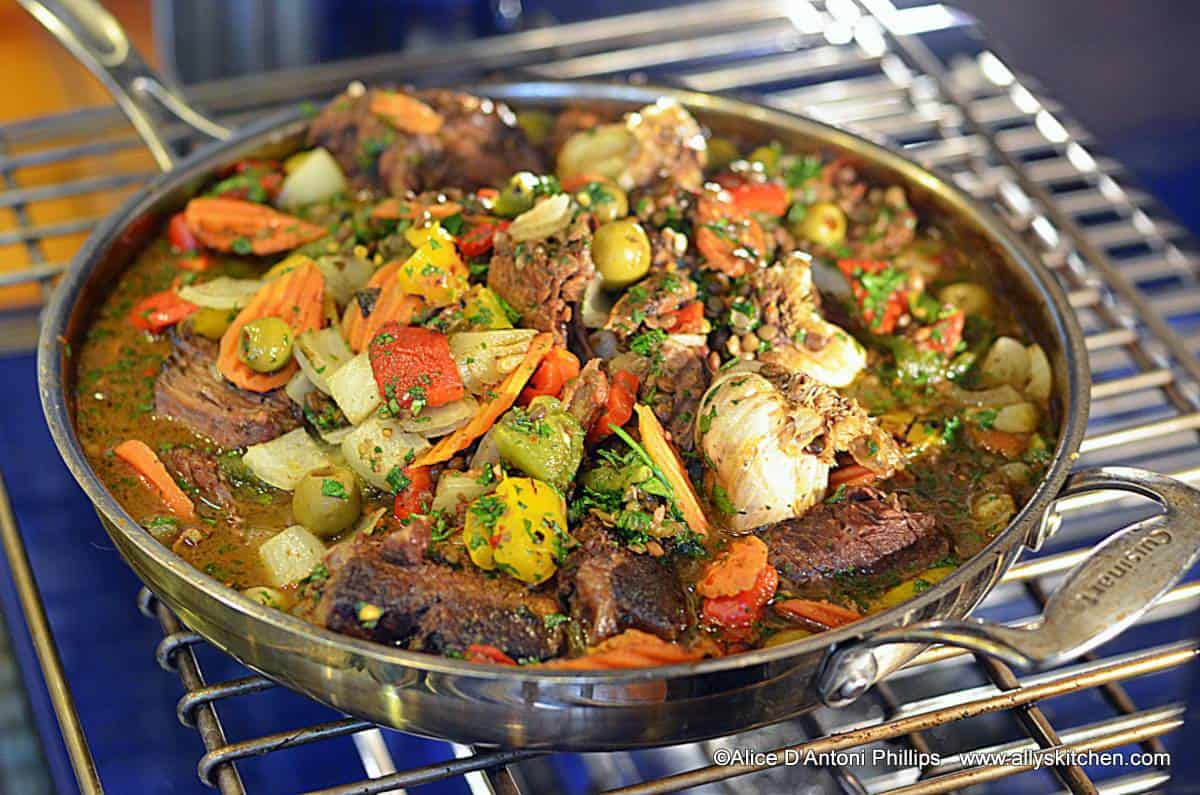 Yes, this beef roast takes some time, but trust me, it’s worth every minute you put into it!  It’s the antithesis of ‘fast’ food.  This Israeli inspired food recipe is slow food to perfection!

One of the most ethereal things about Middle Eastern cooking is the combination of spices used in dishes or simply sprinkled on flatbread.  On a trip to Israel as a guest of Taste of Israel, I indulged in some of the most amazing food in the world.

Of course, prior to going to Israel I’d been experimenting with Middle Eastern cuisine and spices for about a year, so the names, tastes, and aromas weren’t totally foreign to me.  However, in the Mahche Yehuda Market in Jerusalem where I purchased ‘Za’atar’ as well as other spices and spice combinations, I for the first time in my life, smelled what spices should probably smell like! The intensity, The aroma. The color. The taste!  Beyond imagination!

Foods of Israel are right up my alley. Things like shakshuka, hummus, flatbread, and falafel. The street foods are almost like ‘gourmet’ on the go to me.

Breakfasts were even a culinary treat. And, much like I eat at home. I never knew how much my heart was connected to this Middle Eastern cuisine until I’ve traveled to the Middle EAst. Israeli breakfasts might consist of things like yogur, cheese, cottage cheese, salads, made with lots of fresh vegetables, maybe omelets and even pot roast or beef roast!
Foods of Israel:

I was mesmerized by the Mahche Yehuda Market in Jerusalem. Meandering through the tight crowded nooks and crannies where vendors sold everything from wooden spoons, clothing, fresh fruits and vegetables and clothing to spices, yes, glorious spices, was an adventure I didn’t want to end. I mean I love meandering through grocery stores, but this experience was magnified!

The spices were in large burlap bags or big baskets. It reminded me of biblical times. That’s part of the charm and beauty of this nation. It retains old values and customs.

Za’atar is a very versatile spice combination that’s oftentimes used as a tabletop spice condiment to sprinkle on whatever. Kind of like salt and pepper.  It’s comprised typically of  Sumac, toasted sesame seeds, salt, cumin, Mediterranean thyme, Greek oregano and marjoram; however, like curry, there are variations of ingredients.  Serious Eats has a simple explanation that I shall quote here. I mean why re-invent the wheel!

“Za’atar the spice blend is a mixture of dried herbs, sesame seeds, and sumac, and often salt, a centuries-old mixture dating back to the 13th century, at least. What those herbs are and how all those ingredients are proportioned vary from culture to culture and family to family. In much of the Middle East, za’atar recipes are closely guarded secrets, and there are also substantial regional variations. In Jordan, the za’atar is particularly heavy on the sumac, so it looks red. Lebanese za’atar may have dried orange zest; Israeli za’atar (adopted from Arab communities much like the American adoption of salsa) often includes dried dill. Unsurprisingly, these variations are a matter of extreme national pride.”There are some standards: the most common herbs are thyme and oregano, and they make up the bulk of the blend. Marjoram, mint, sage, or savory are also common.”

Now I make my  own Za’atar! I promise it’s very simple! If you can’t find it at your grocer, you can surely order on Amazon.

Here’s another global recipe for your palate! Berbere Lamb Sliders and so simple to make! Let your palate do the traveling without going through TSA!

And, if you’re hankerin’ for a good ol’ American pot roast, then here’s the Easy Oven Chuck Roast with a few interesting ingredients!

Za’atar recipes are things that YOU can create yourself. For instance, w/my Mediterranean eggs olives mozzarella, you could swap out the Greek seasoning and use the za’atar spice mixture! Just think of za’atar and za’atar recipes the same as you do about any standard go to spice mixture, like Italian seasoning. You’ll be a rock star in the kitchen! Start using Za’atar and you can make it yourself with my easy recipe! 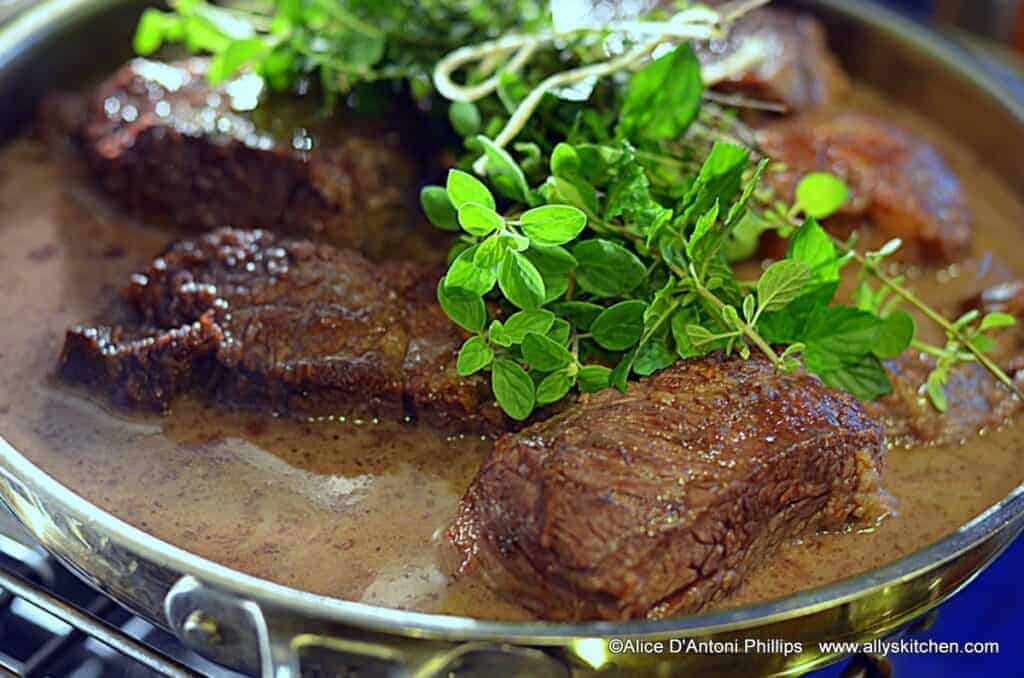 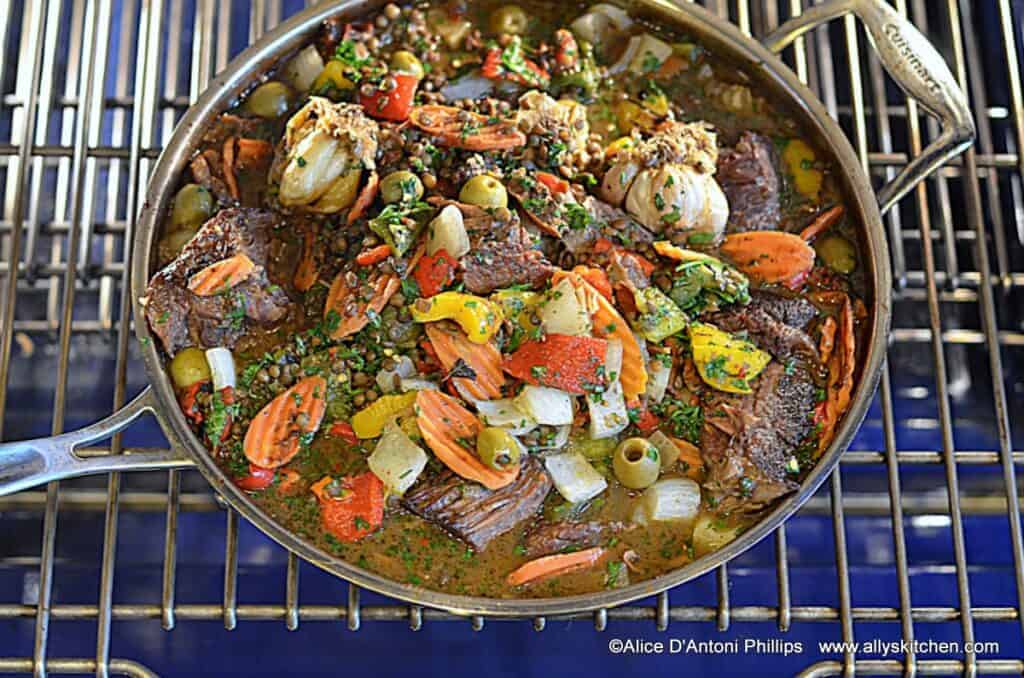 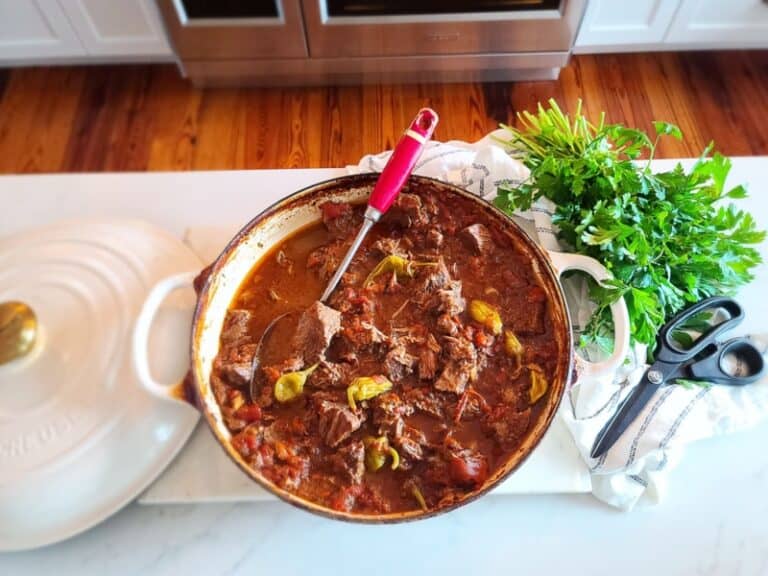 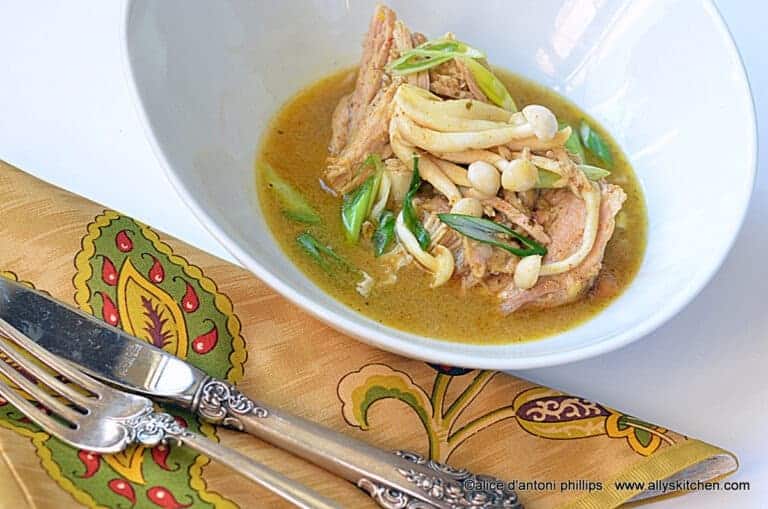 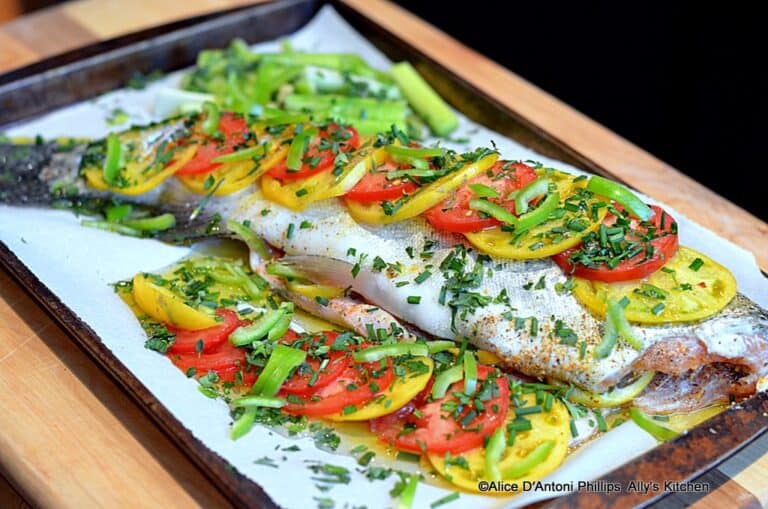 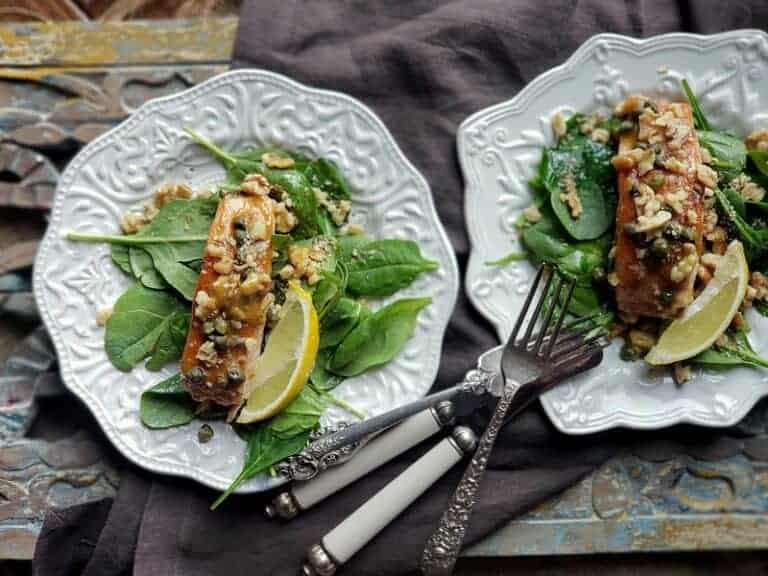 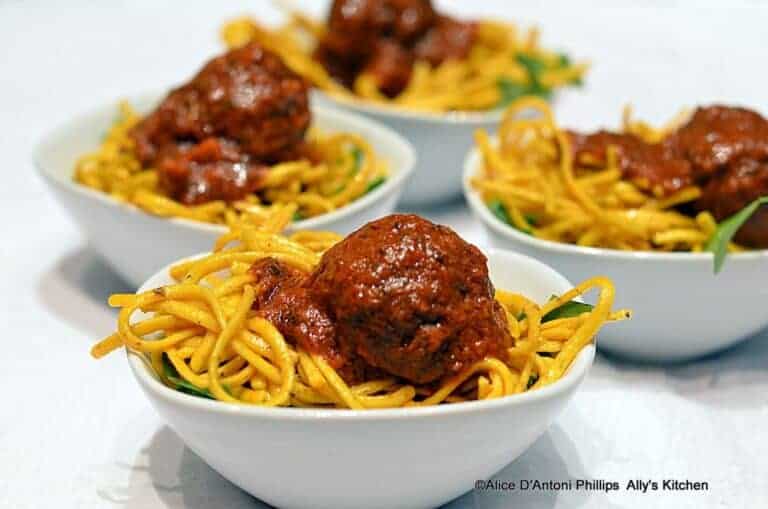 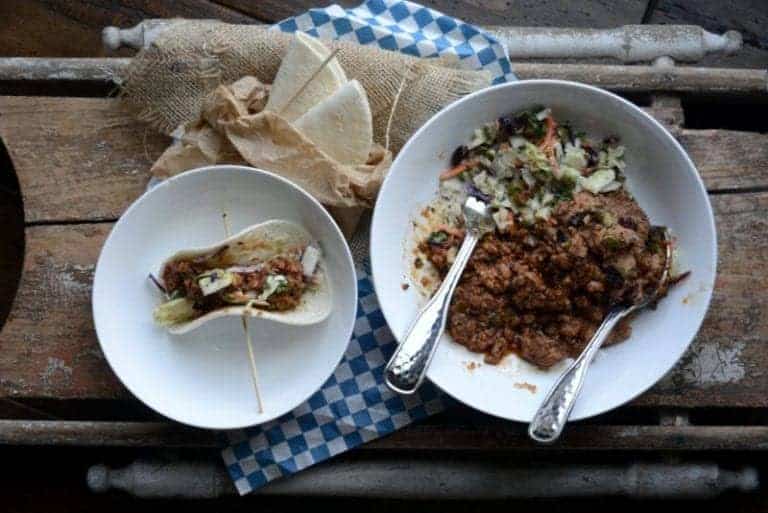