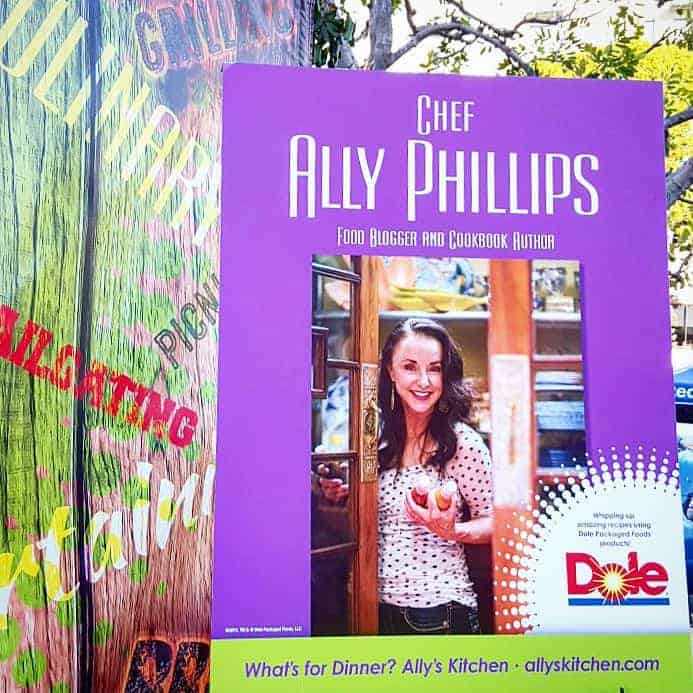 As a child, my Mama instilled in me this steadfast value, ‘you are judged by those with whom you associate.’ One’s reputation be it an individual or a company is something that goes with you wherever you are. When you find those ‘birds of a feather’ friends or companies, you want to share similar values. You want to form associations and partnerships that reflect mutual beliefs.

That’s how I feel about being Dole Packaged Foods‘ Social Media Ambassador. Over the past three years, I’ve been able to dig more deply into the people who make this great company a success, and I’ve gotten to know very well the folks who share their passions about DPF products and working for the company.

While Ally’s Kitchen is no conglomerate like DPF. Yes, my global headquarters are in my kitchen where I create culinary artistry and share with you. It makes no difference to me. There’s no way I’m going to promote a brand’s products in my cooking that’s not good for my family and friends. 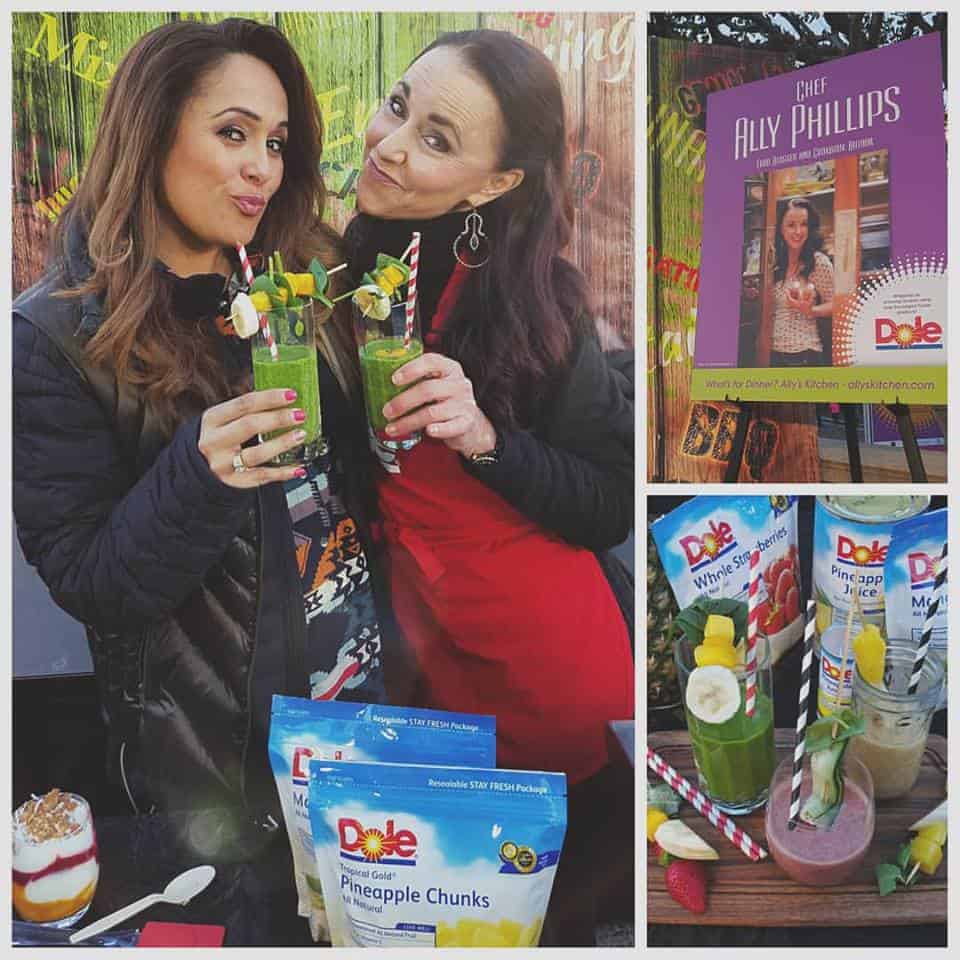 DPF mission is similar to what I believe in and promote. I want to show folks how to live more vibrant and healthy lives with good healthy food that is put in their bodies. I want to leave this world a better place because of my ‘footprint’. DPF is an industry leader in promoting sustainability. We both want our environment safe for future generations. And,  believe me, I think about this a lot since I have beautiful young grandchildren. DPF’s commitment to water management, soil conservation carbon footprint and packaging ring strong with me. Values that are pillars of living be you a single person or Wall Street big cheese.

Other things are critical in their products that I want for my grandchildren. They’re not genetically modified. And, they’re committed to 100% BPA free packaging, which is noted right on their products. Plus, there’s no high fructose corn syrup. The fruit is packed in its own natural juices. I could go on and on, but for now, you probably understand more about my ambassador role and why I continue to align Ally’s Kitchen with DPF.

One of the most exciting roles I have as social media ambassador is to attend the Rose Parade and share on social media behind-the-scenes goings-on about the floats, parade and happenings. This year, 2016, I also had the thrill of being Dole’s ‘celebrity chef’ (I have a hard time saying that!) and cooking at ‘Live on Green’, which was the first year of a 3-day festival preceding the New Year’s Day historic Rose Parade in Pasadena.

Besides me making the recipes, I had the honor of having quite a few of my most talented and respected foodie peeps make these very same recipes in their kitchens. These foodies were from around America. Their renditions of the recipes I did at Live on Green were definitely fabulous! Each put his/her own spin on the recipes and the food styling. You don’t want to miss one single foodie who participated! ~click here!

To see a some of the things that happened including hanging out with Ty and Ben, and, most importantly, witnessing yet another award-winning Dole float, ‘Soaring over Paradise’, then just watch this 60-second video of some of my memories!

For a full disclosure of my work with Dole Packaged Foods~click here. 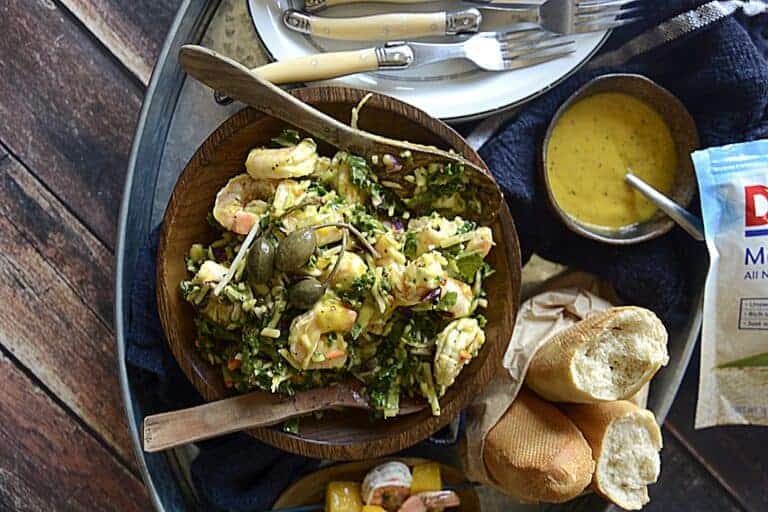 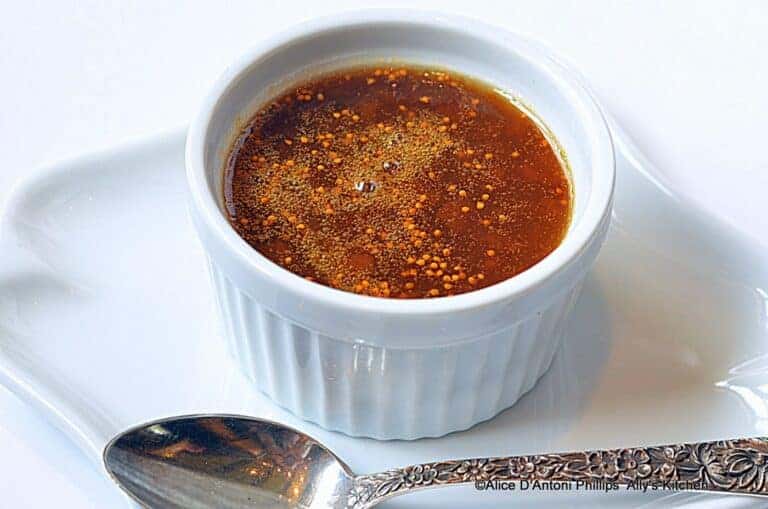 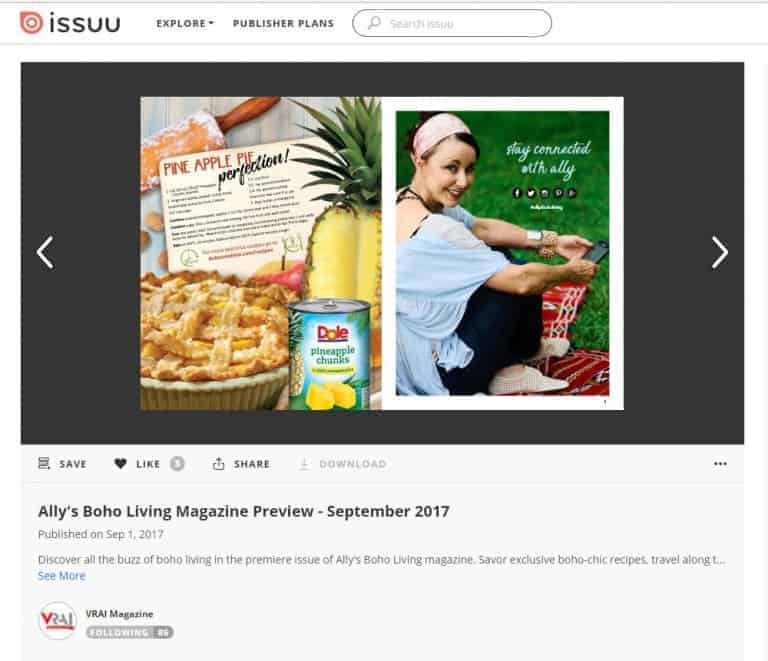 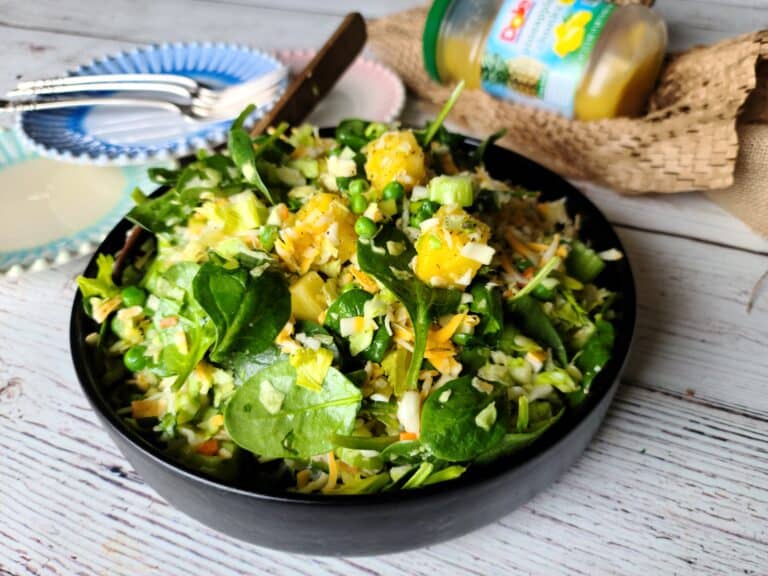 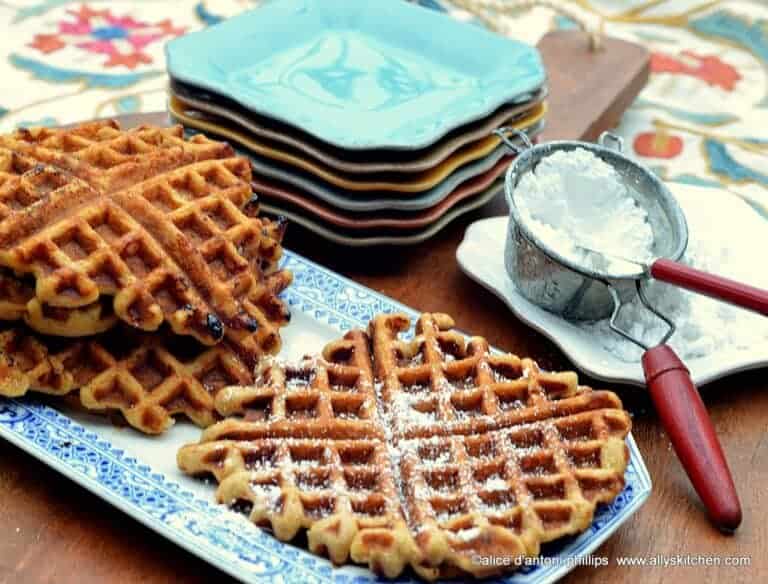 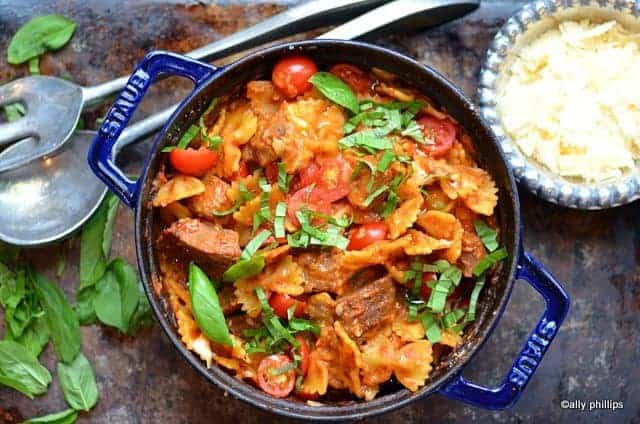