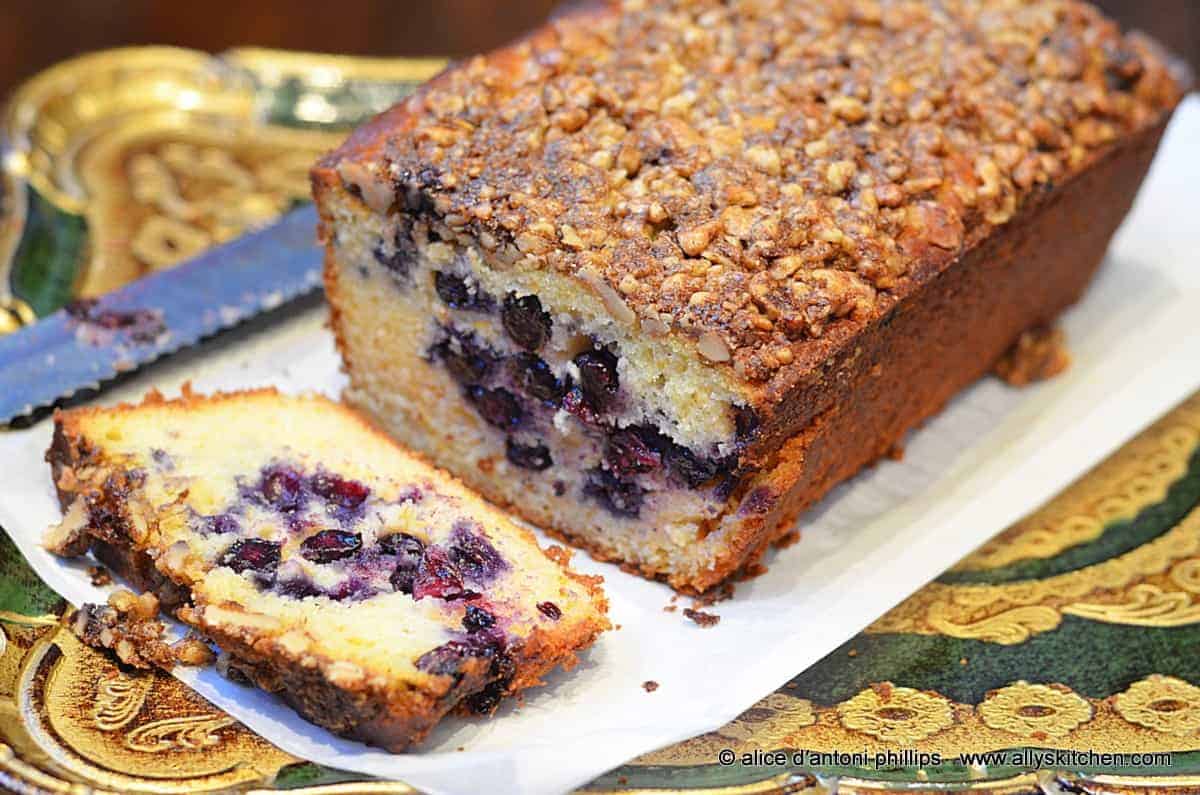 You know that something’s reeeeeally good when you hear moans and groans. I mean moans and groans of ecstasy and happiness.  These are sounds that I heard when Ben, my hubster, went to the kitchen to make a cup of coffee after dinner~~it was as if he was sprouting wings, growing a halo and becoming an ethereal being heading to heaven!  I knew what he’d done. Taken the piece of poundcake that I’d cut for these photographs, and he was tasting it. Just breaking off a bite or two.

Maybe he was just in the mood.  Maybe he was over-reacting (I mean I heard him utter, “OMG, this is better than mother’s poundcake.”)  Maybe he was just being nice (nahhhh, not his style).  Whatever it is, you’ll just have to decide for yourself. And, if you feel a nudge between your shoulder blades with wings sprouting then you could be having the same reaction! And, just to letcha know, there was nothing left on the plate but crumbs.

Hey, I did this Chocolate Cherry Smoothie at the 2019 Rose Parade on the Culinary Cues Stage! It was a hit when I shared with KTLA-TV and Nurse Alice. 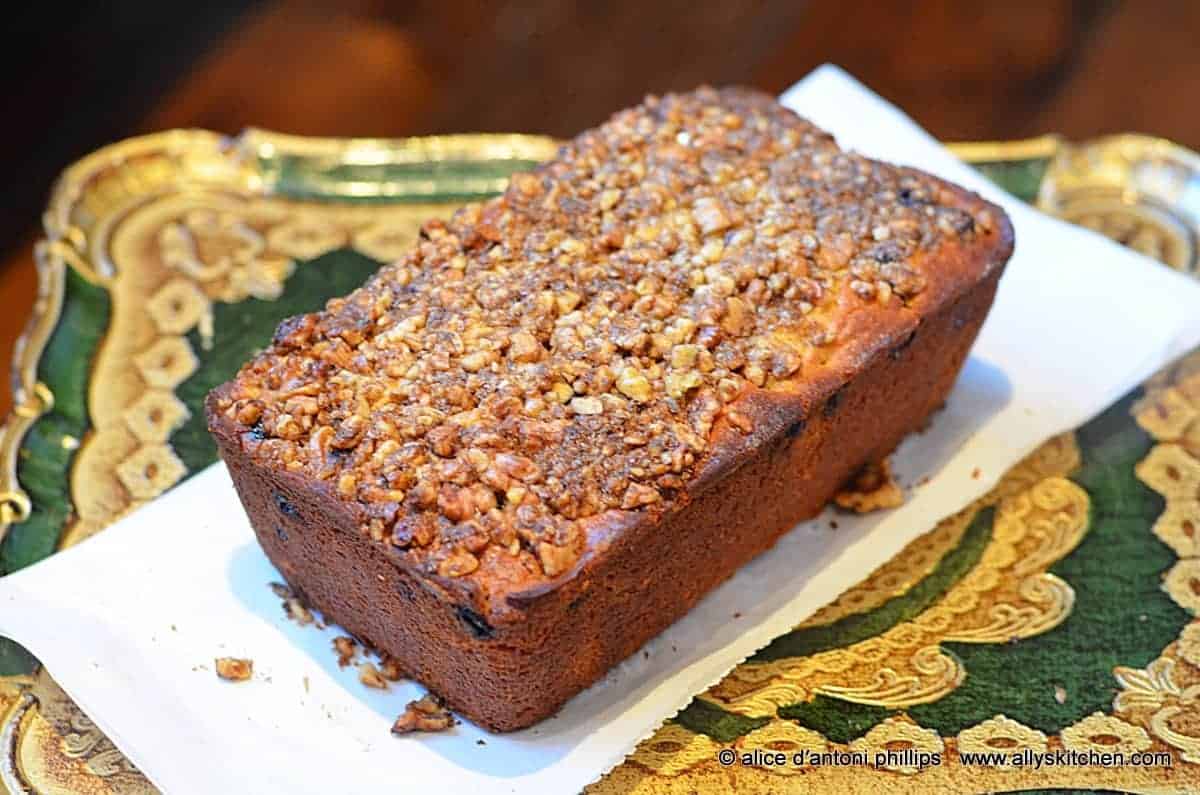 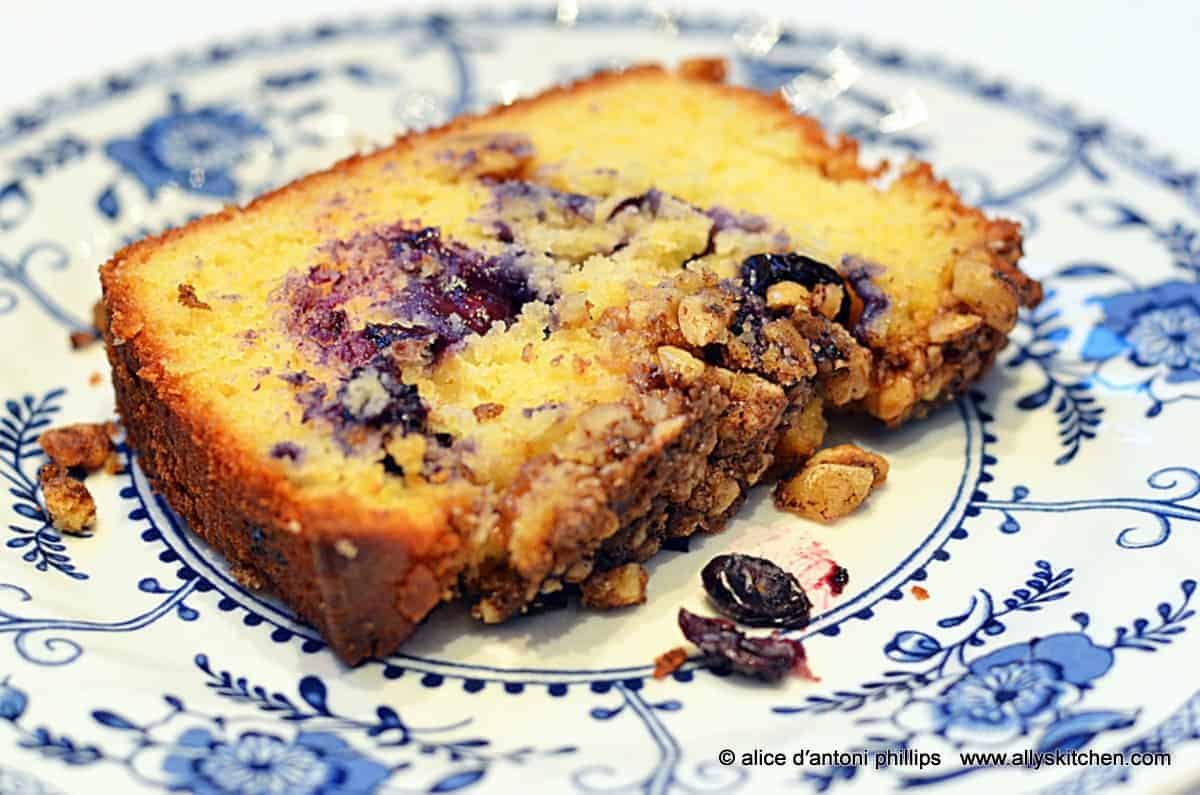 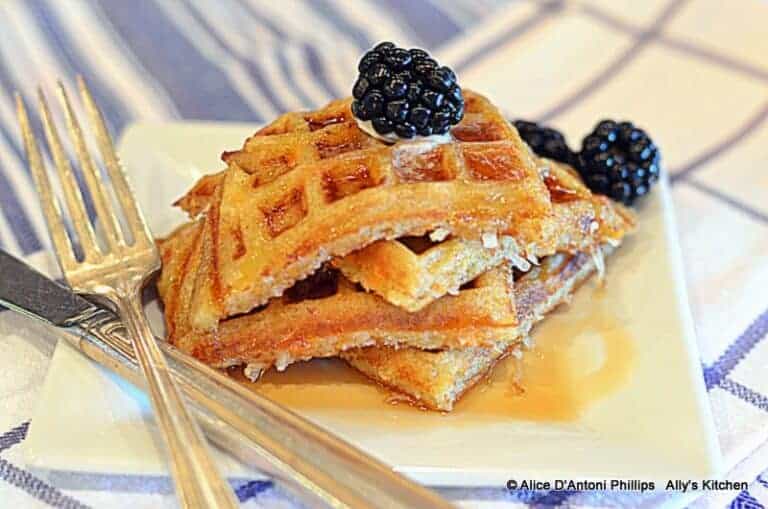 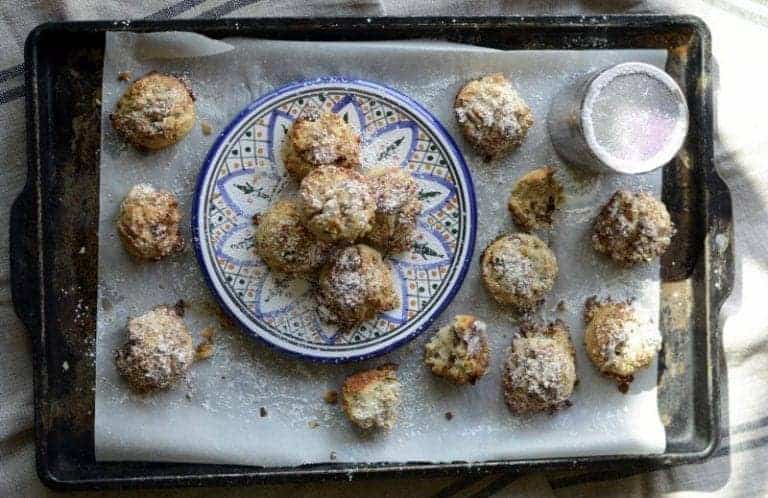 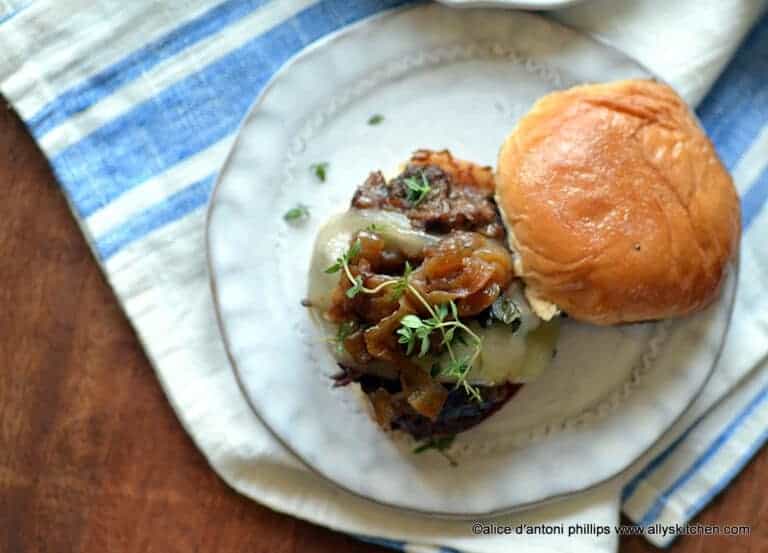 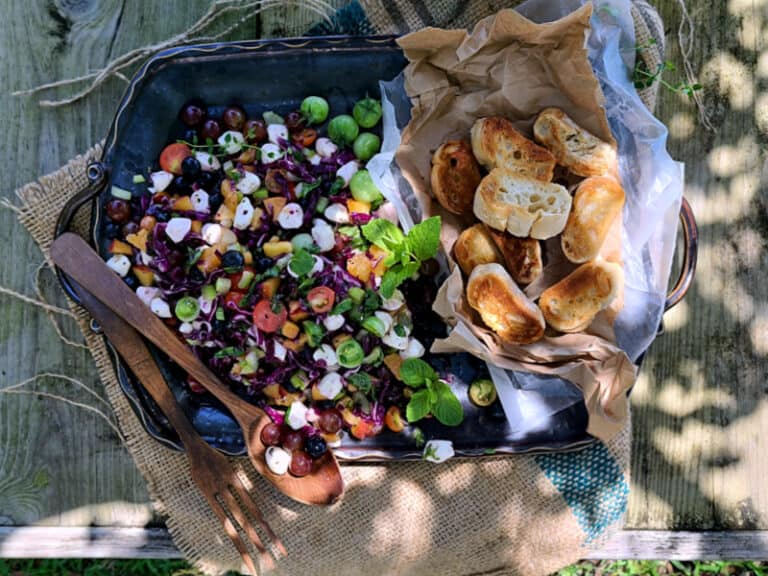 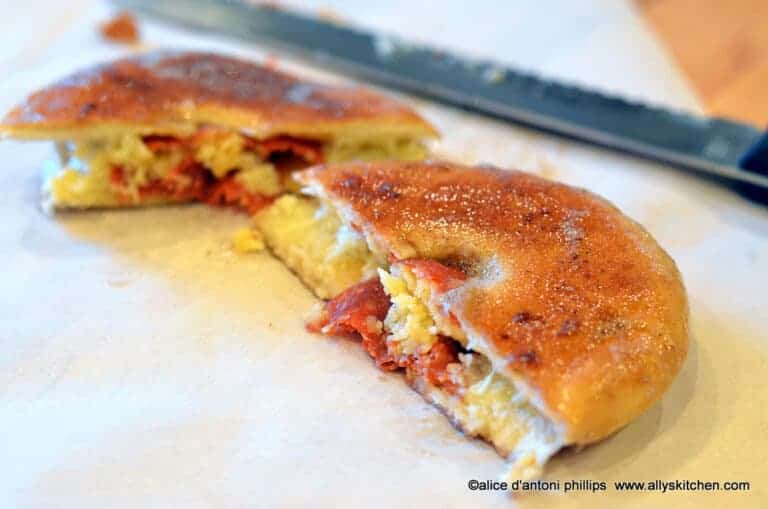 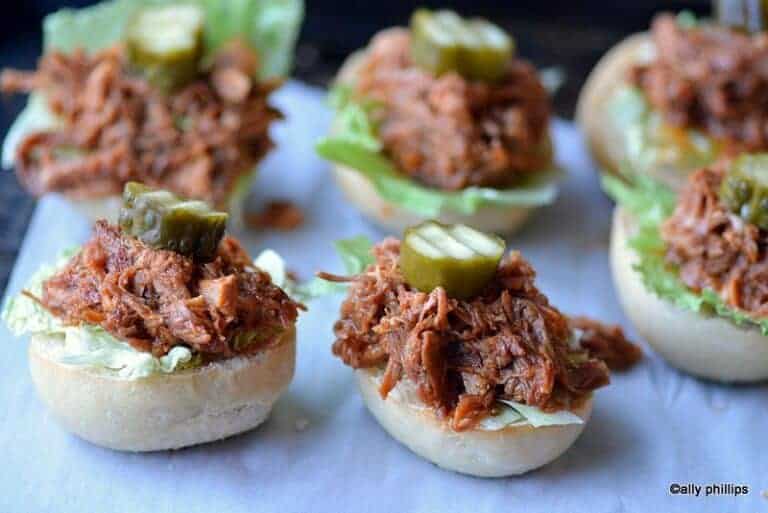