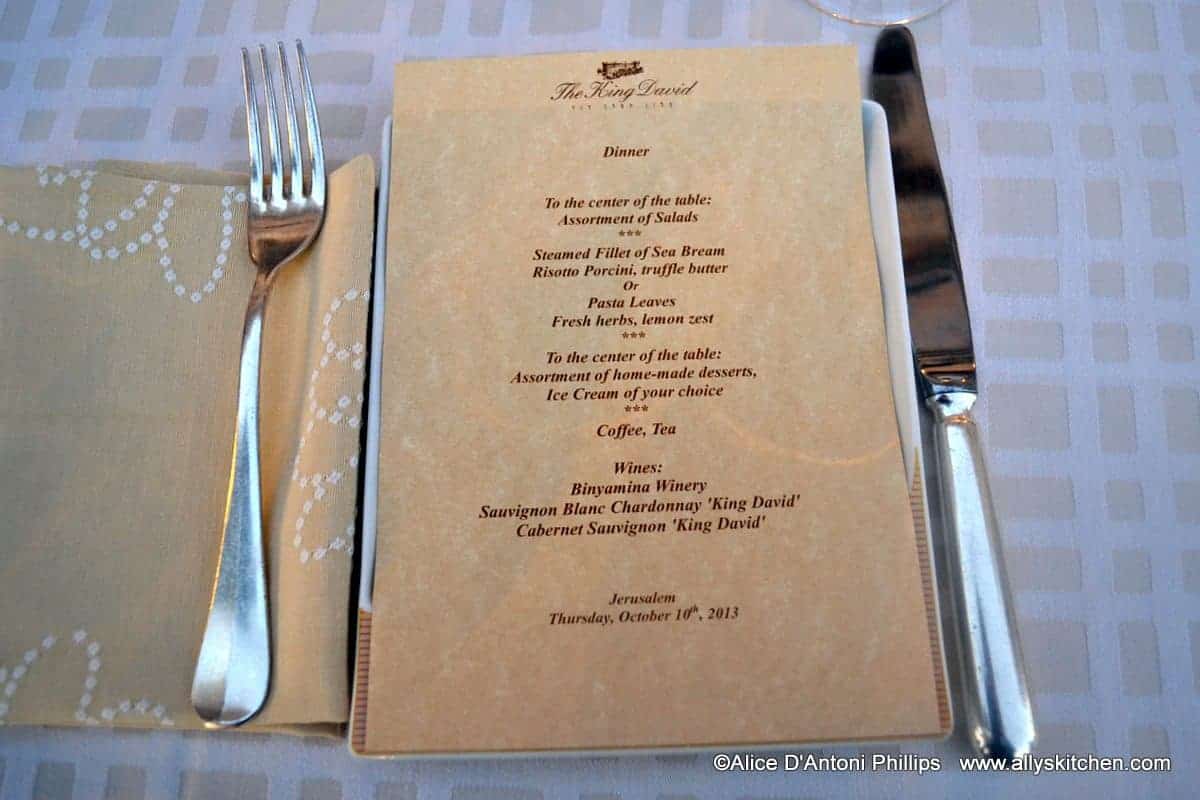 The King David Hotel. Iconic to say the least. And, imagine what a meal would be like here. Come see. I’ll share a plate with you!

I’ve tried really hard to figure out what was the BEST part of my incredible experience with Taste of Israel.

Yes, this trip is all about food and the Israeli cuisine. Middle Eastern cuisine.

But, it’s bigger than that. It’s about the people. The culture. The love. And, it’s the food that brings us all together. 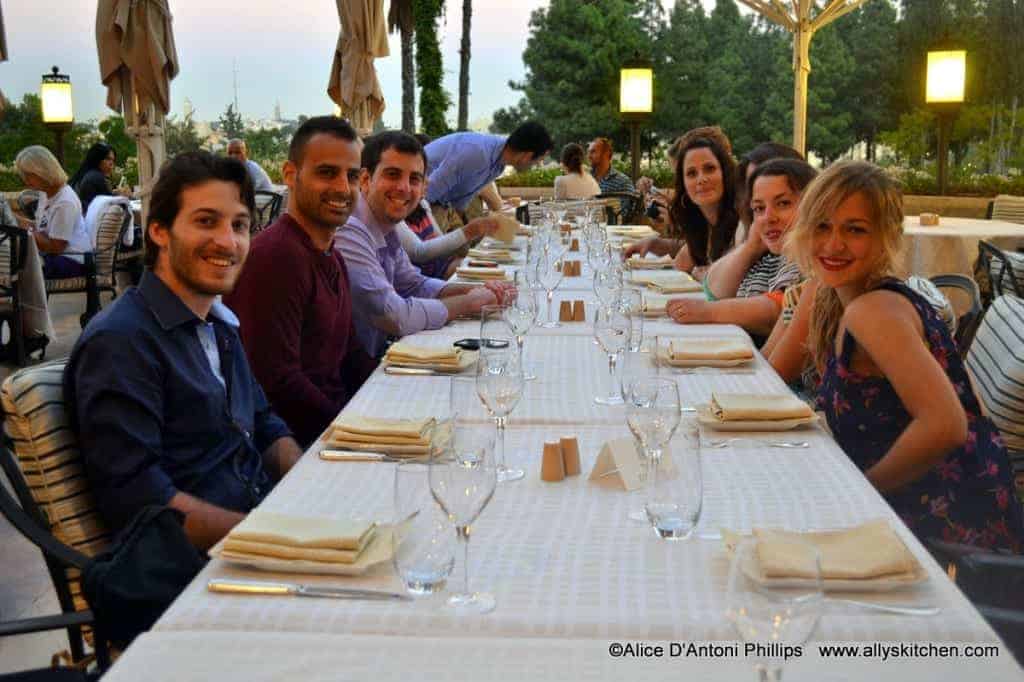 Known as one of the most famous of the Dan Hotels, the King David Hotel wreaks regalia and history from the time you spin through the doors and into the massive stately foyer and grand rooms and halls.  An overwhelming sense of emotionalism was felt when I walked in and saw the American flag standing proud and tall next to the Israeli flag.

Built in the 1920’s at the meeting point of the historic Old City and dynamic New Jerusalem, the King David Hotel delights the eye with stately pink quartz exteriors and exotic public rooms decorated with motifs that recreate a bygone romantic era. It is one of the most magnificent hotels in the world.

Today, the King David Hotel is part of the Dan Hotel Chain, and a member of The Leading Hotels of the World and continues to accommodate foreign heads of state and diplomats visiting Israel.

Yes, they’ve dined there. Sat at tables. Walked the same steps I probably did to be seated at our feast.

I really had to breathe deeply and pinch myself. Never in my wildest dreams as a pretty basic littl’ girl growing up in the hollers of Appalachia in Southern West Virginia did I even dream that someday I’d be in a hotel of this stature.

I never thought that I’d be dining where world leaders have sat, celebrities have walked and things have gone down that have changed the world.

From the gourmet dinner we were served, the warm breezes of the balmy night’s dining on the terrace, the toasting and laughter with our Taste of Israel and Stand with Us hosts to the unexpected pleasure of being part of an orthodox Jewish wedding, our farewell dinner was something of a ‘Pretty Woman’ fairy tale.

Yes, I am in one of the swankiest hotels in the world. And, something soft brushed up against my leg and told me to breathe.

Rather than pinch myself to see if the night was real, a littl’ furry friendly feline found his way to me, began purring, nuzzling up against me and said, “Yes, this is real, Ally, and I’m so glad you’re here.. Let me sit with you a while. And, please give me some nibbles of that fine looking salmon…”

There was no language translation needed for the language of meowing. 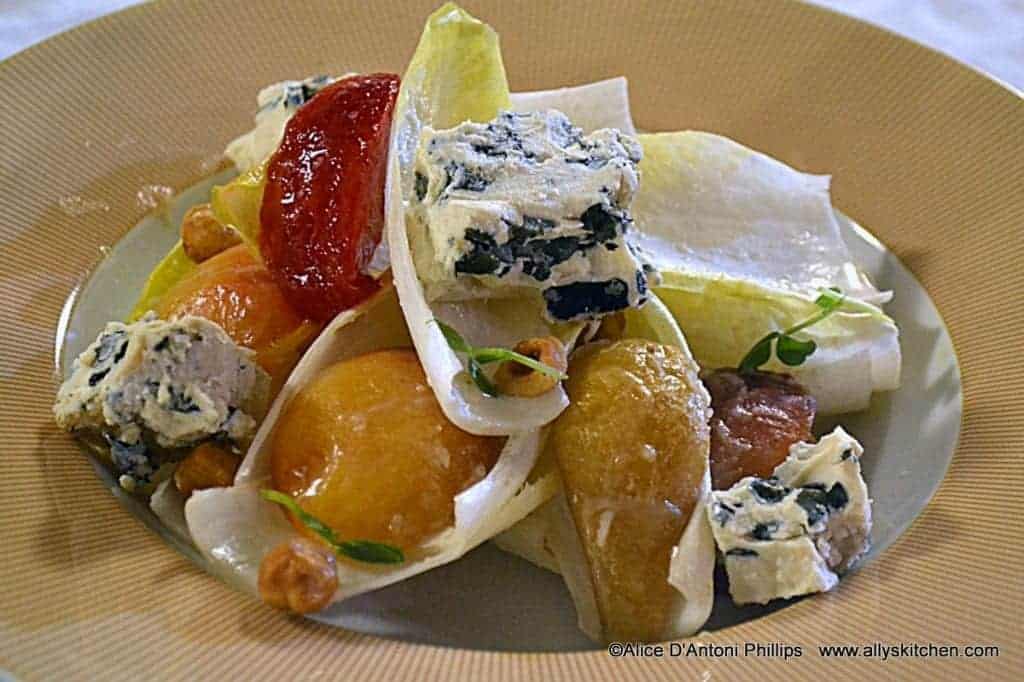 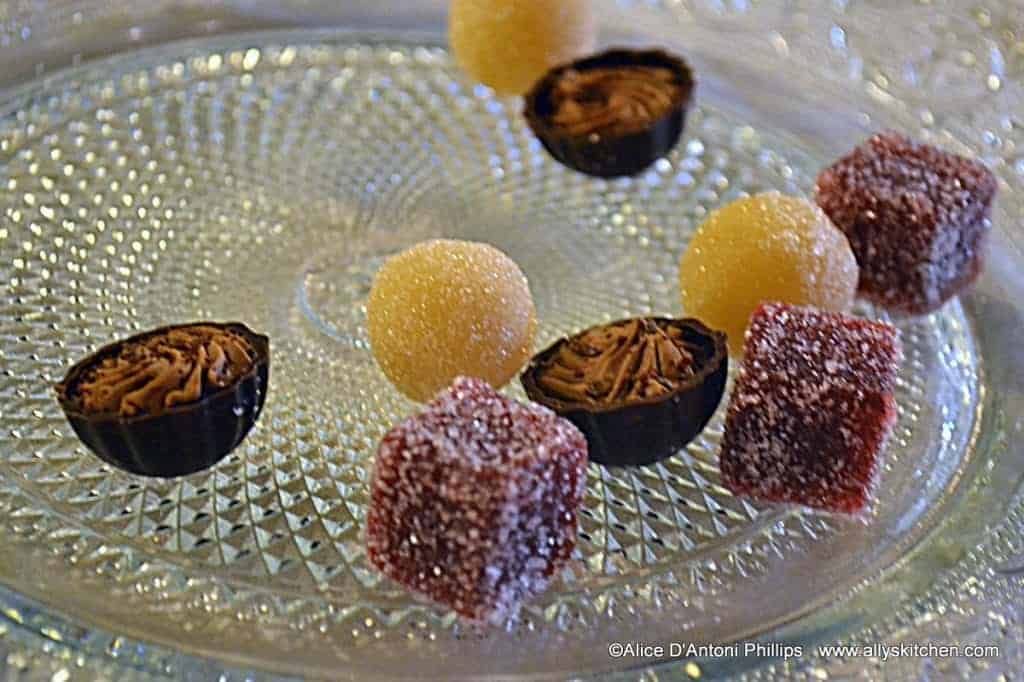 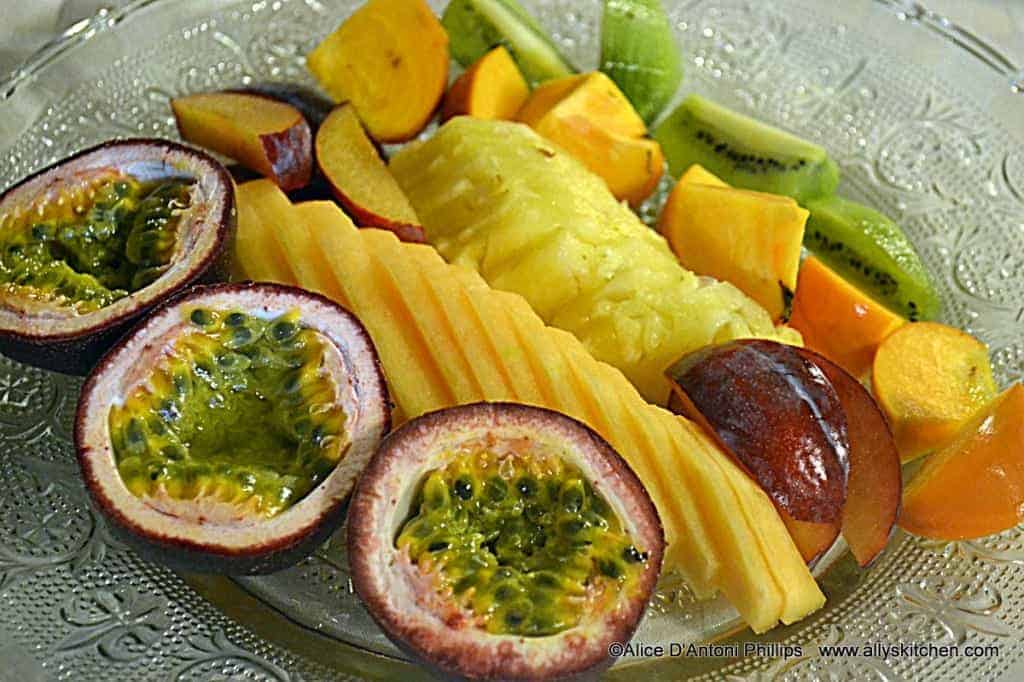 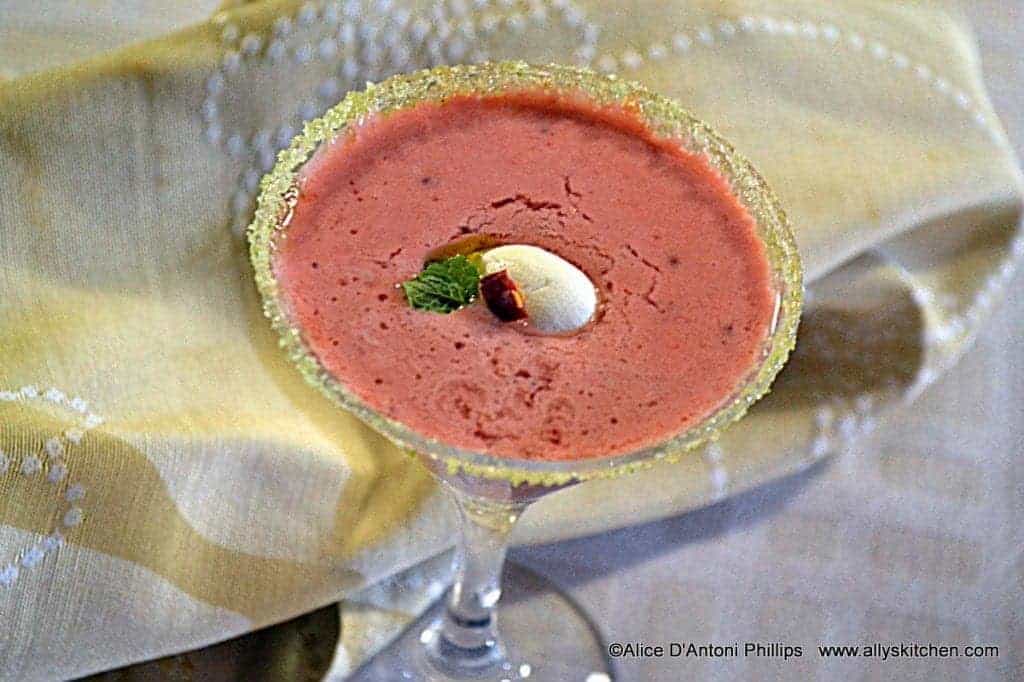 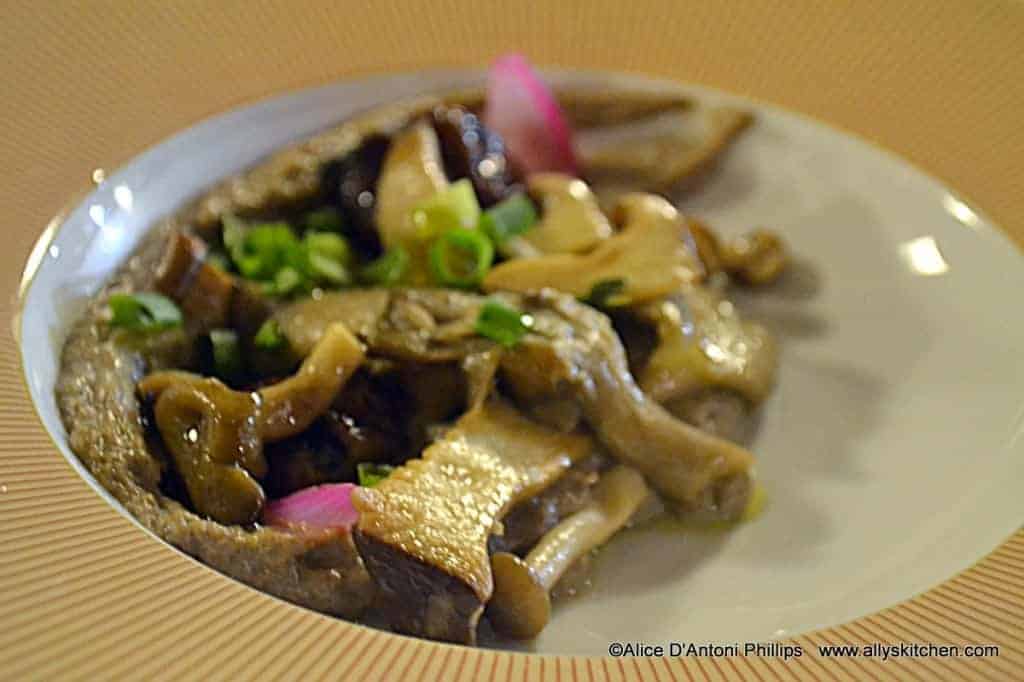 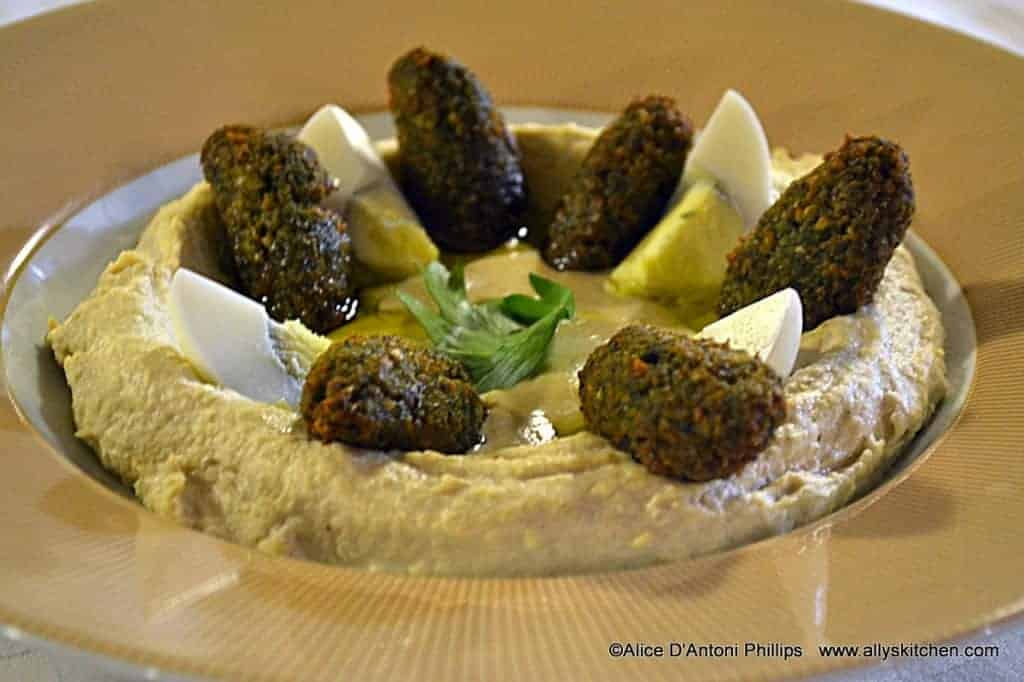 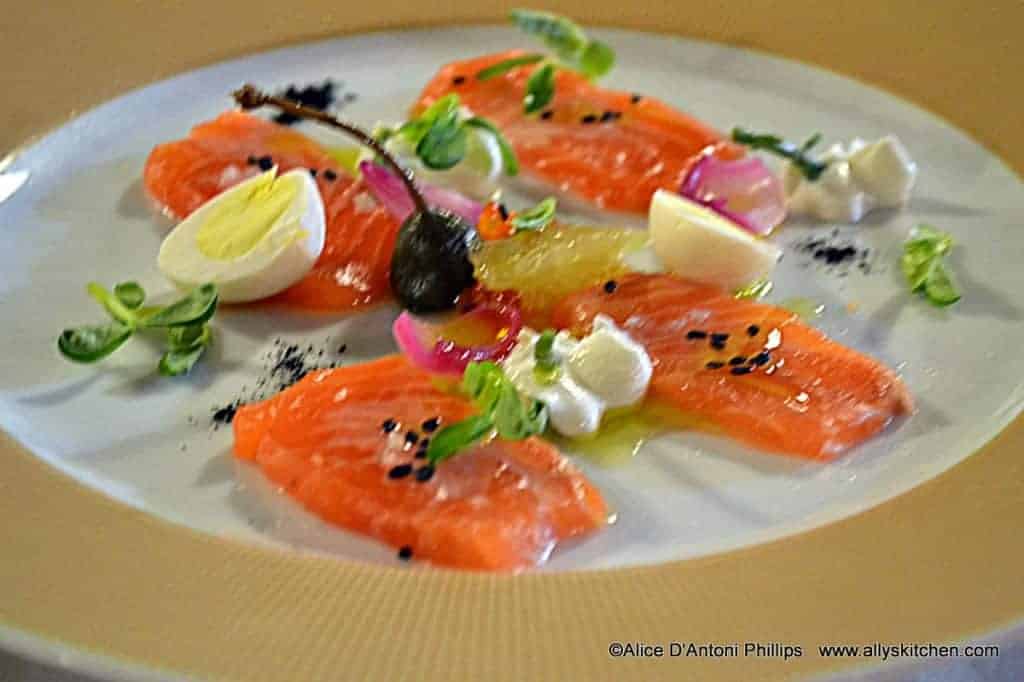 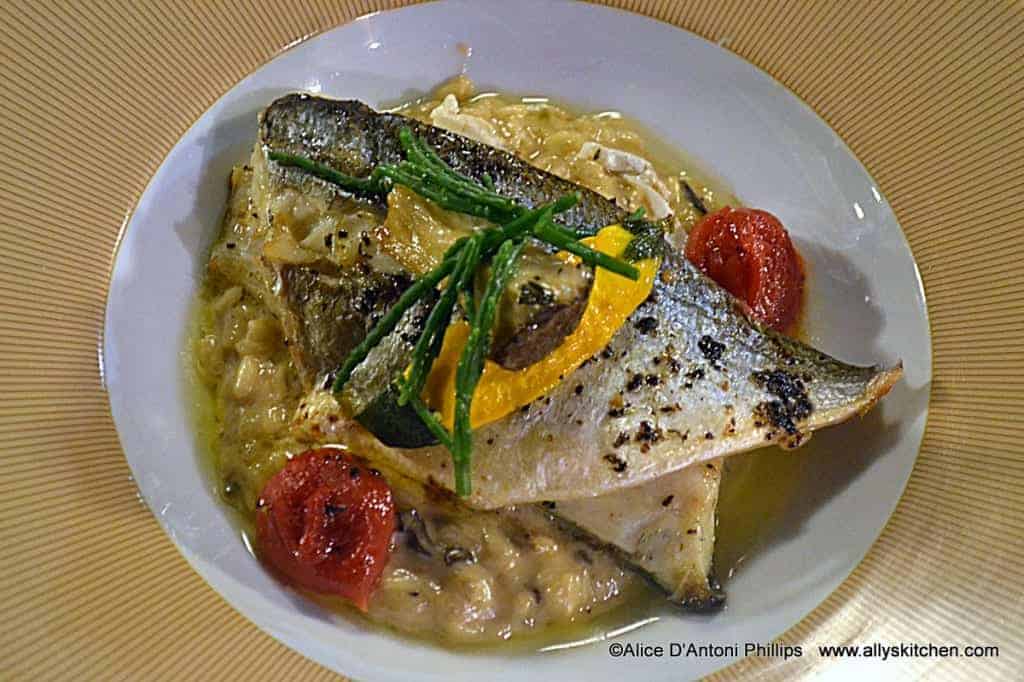 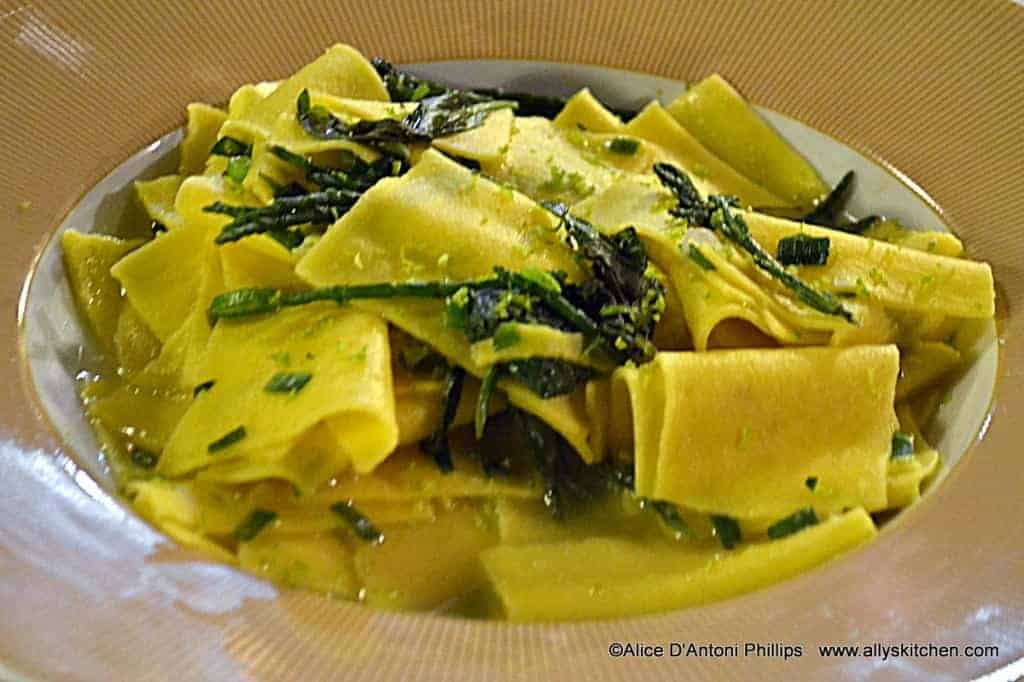 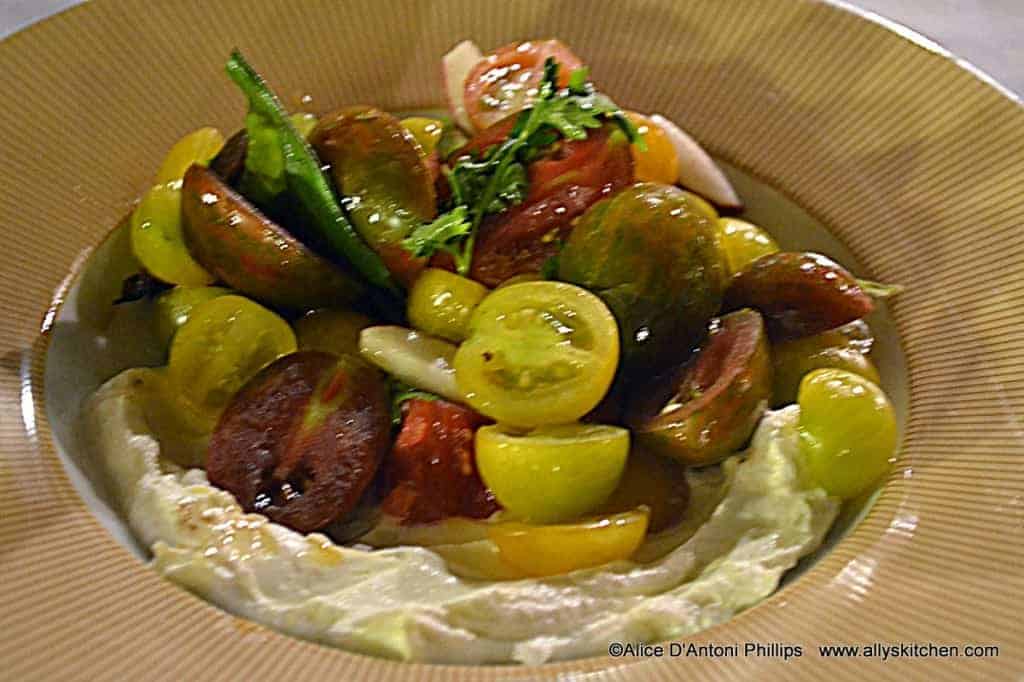 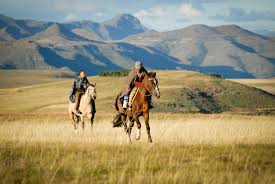 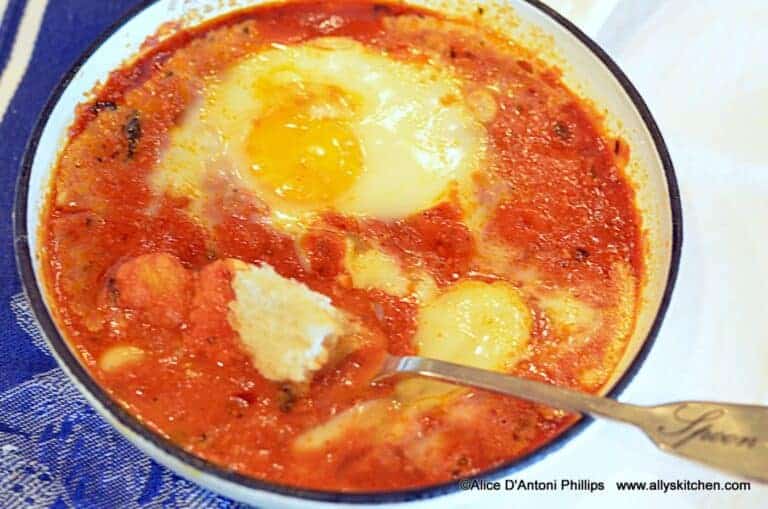 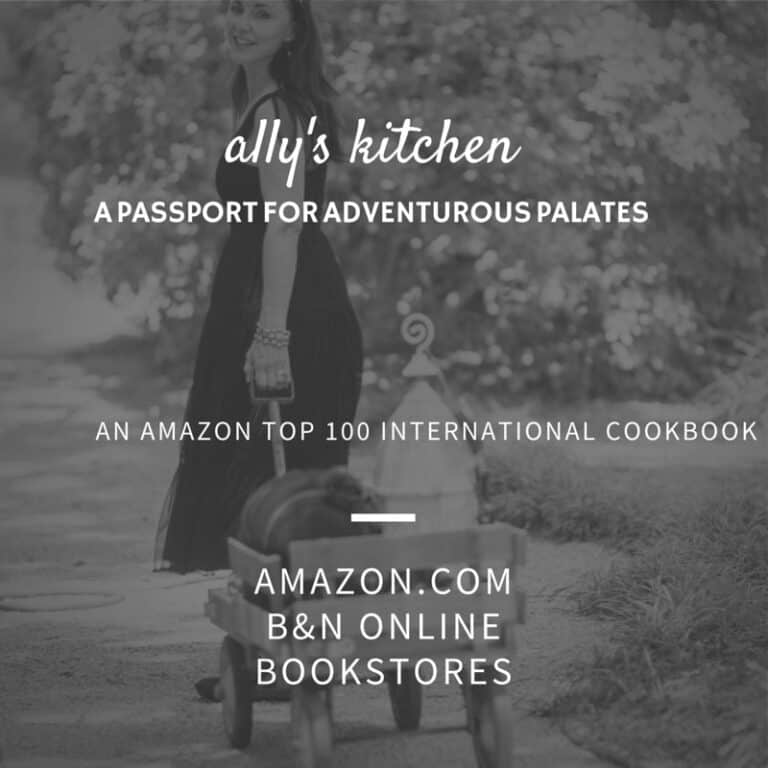 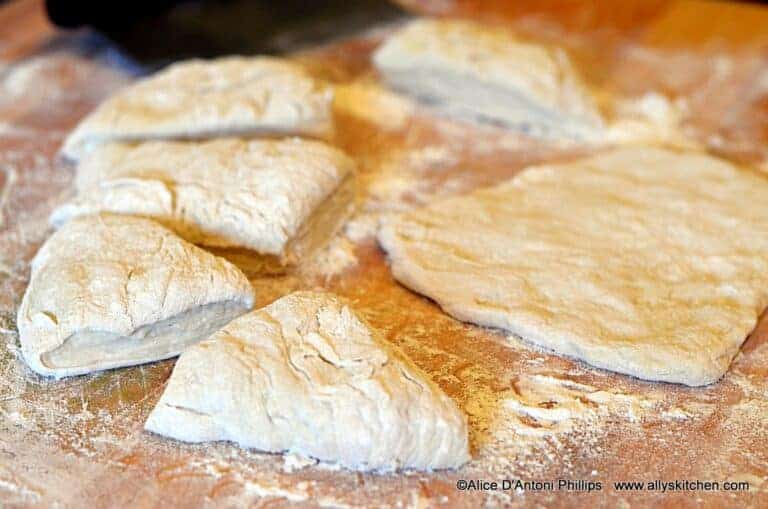 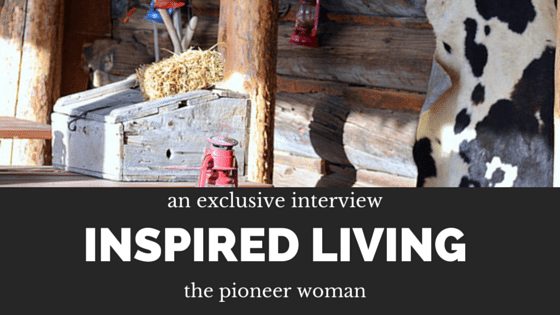 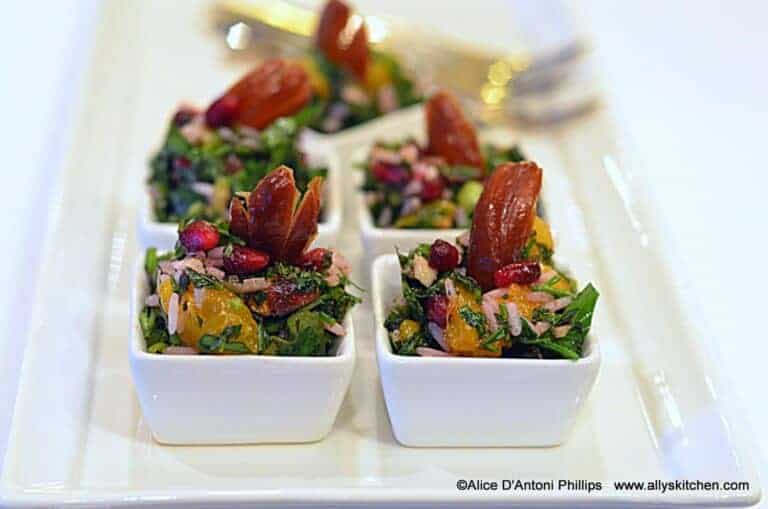