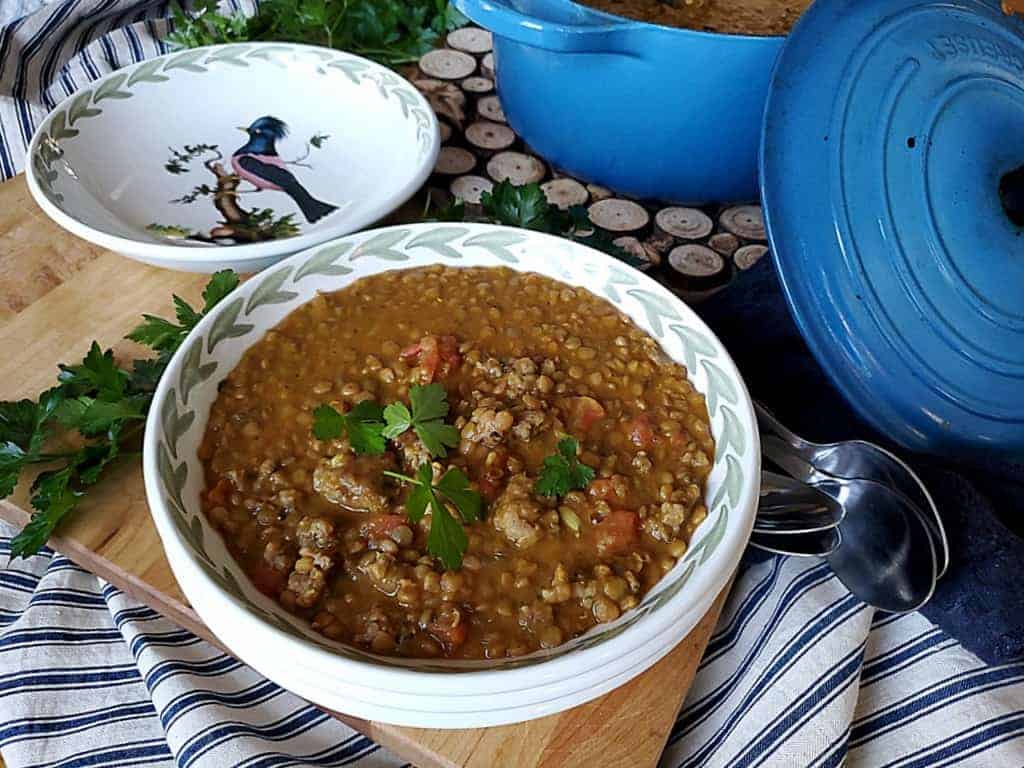 Lentils are amazingly delicious and healthy! Some think they’re complicated, but I assure you that this lentil soup recipe will make you a rock star! No denying it, lentils are the healthiest.

The colors of lentils can be hues of green, brown, black, gold, reddish, orange and even coral. All the varieties have subtly unique textures, flavors and tastes, And, the one common denominator is that they’re the healthiest of lentils you’ll find regardless of color. Another thing about lentils that people love is that they’re easier to digest, plus they cook much faster.

“Lentils are one of the world’s oldest health foods. Growers first raised these beans in the Middle East in 8,000 B.C, and they’ve worked their way west since then. Along the way, Greeks considered the bean a poor man’s food while Egyptians often regarded it as royal fare.The lentil came to the Americas in the early 16th century. During World War II, people began to see it as a low-cost, high-protein meat substitute.The lens-shaped bean comes in several varieties. The most common types are brown, green, and red. Dietitians like the gluten-free food because it’s got lots of nutrition. Cooks like how its subtle flavor makes it the perfect canvas for other ingredients and seasonings.Hey, if you’re not cooking lentils, then you’ve come to the very finest recipe you’ll find. Mine! I’ve had so many taste testers try this lentil and sausage soup, and it’s always with rave reviews. Now, if you don’t want to season with the sausage, then you can use a beef shank or throw in a lamb loin chop when they’re cooking. Lentil soup with meat is simply divine and an entire meal!”

The nutrition of lentils is undeniable. Lentils are so exceptionally healthy for you.

Ever wonder why? If you Google ‘healthy benefits of lentils’ you’ll quickly understand why! Here’s just a smattering of information. You know how to make yourself healthier, and it starts with putting some time into learning more about foods that are good for you. Check out the lentils:

An entire meal in a bowl. Yep, this lentil soup with sausage, or better yet, spiced lentils and sausage soup will be all you need on any day to fill your belly with goodliness!

One of my favorite things to get at the popular restaurant Carrabas is their lentil sausage soup.

If you follow me long enough, you’ll know that I LOVE BEANS! Here’s another with andouille sausage, beans and kale. Yes, to die for! But, don’t cuz you’ll wanna eat a second bowl! 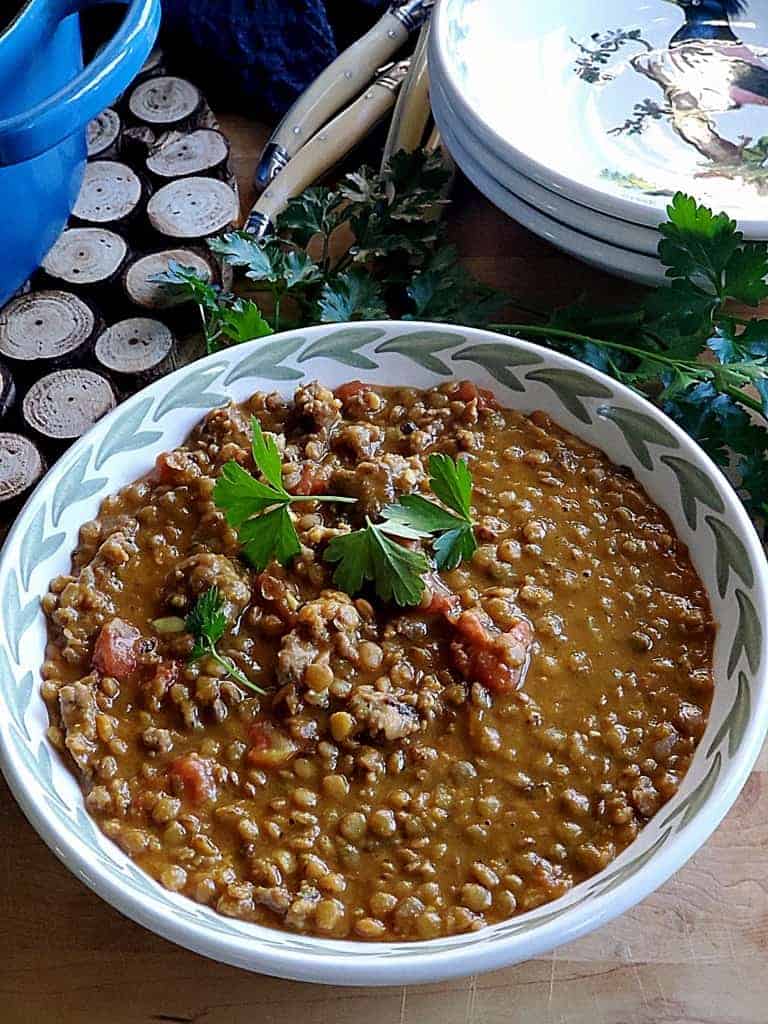 Recommended chicken bone broth for more nutrient density is Kettle and Fire. Use code ALLYSKITCHEN at checkout for 20% your order. Made with pasture-raised chicken bones and simmered for 14+ hours, it's one of the best bone broths out there. 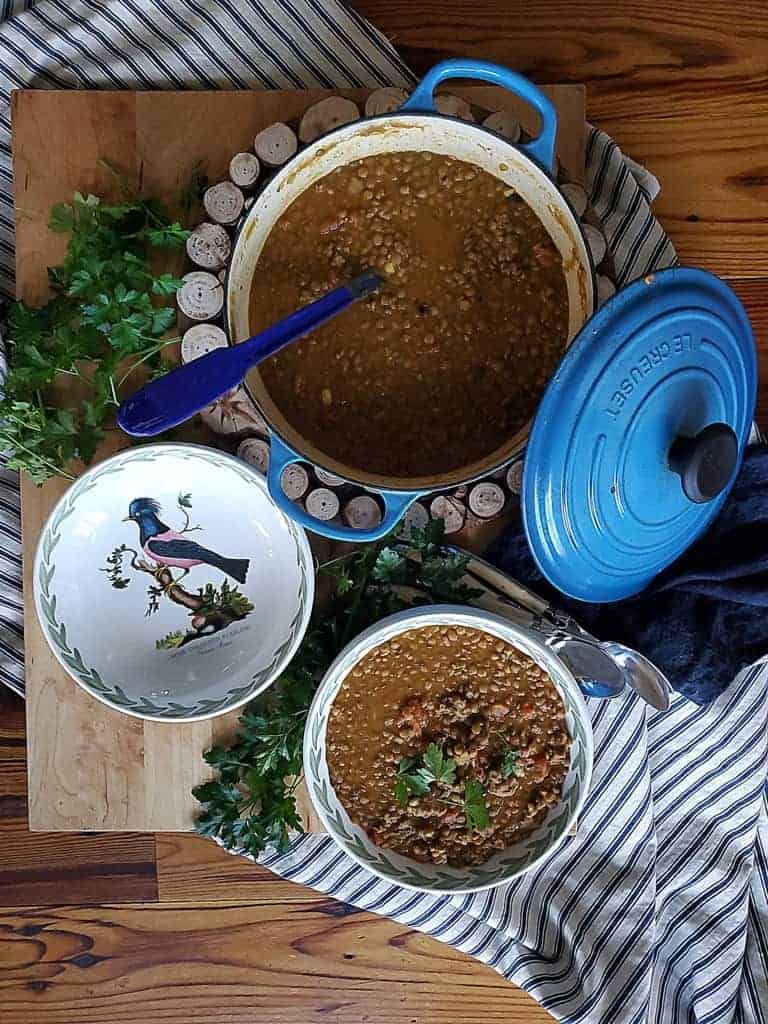 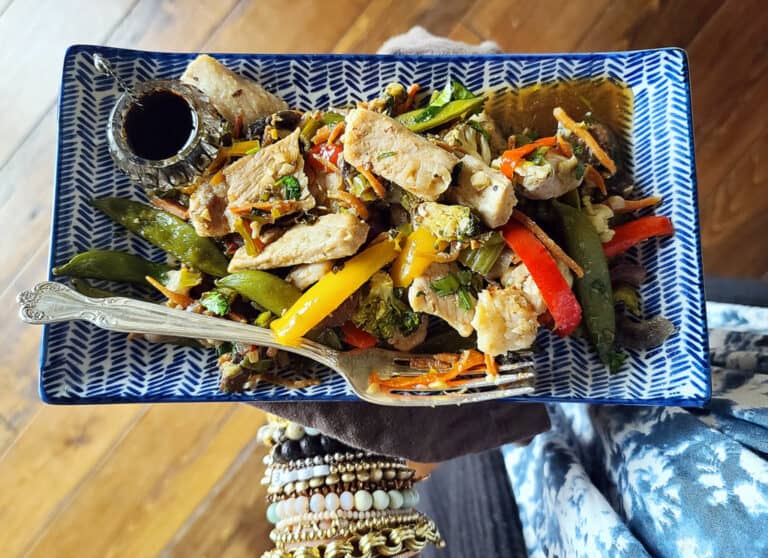 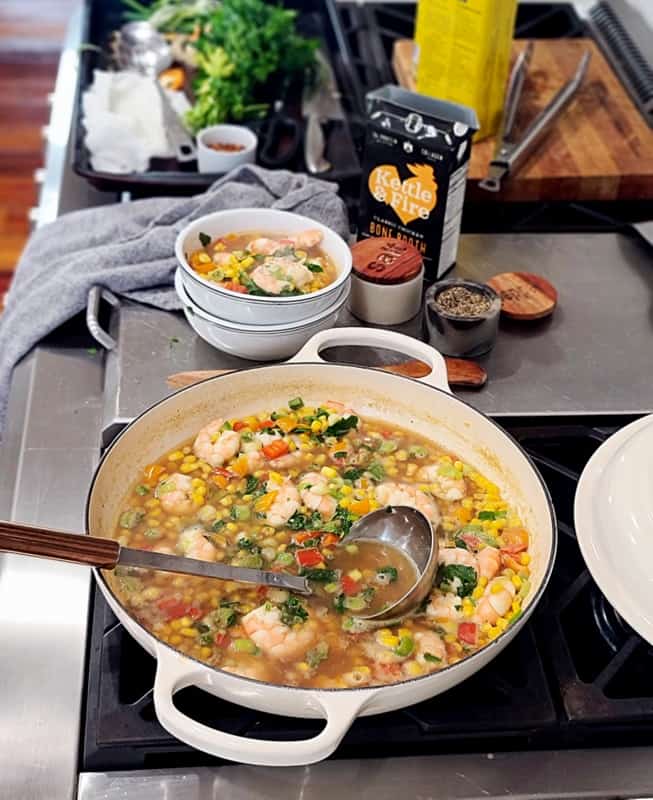 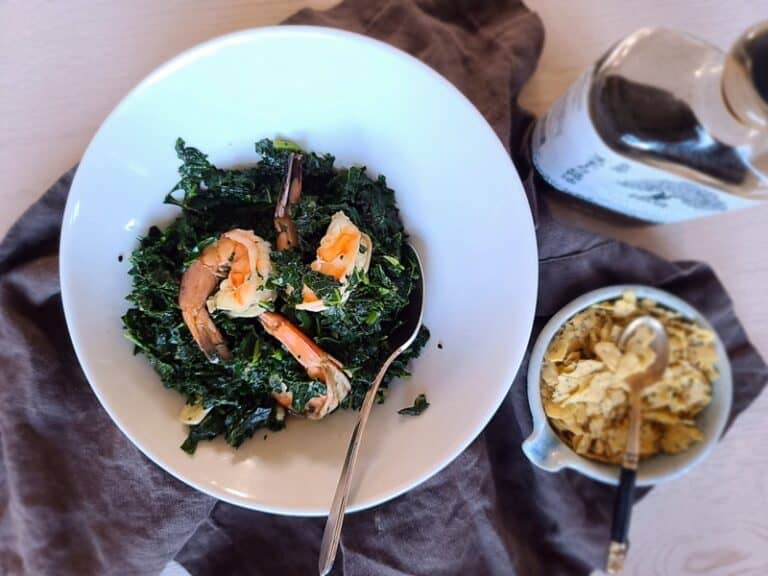 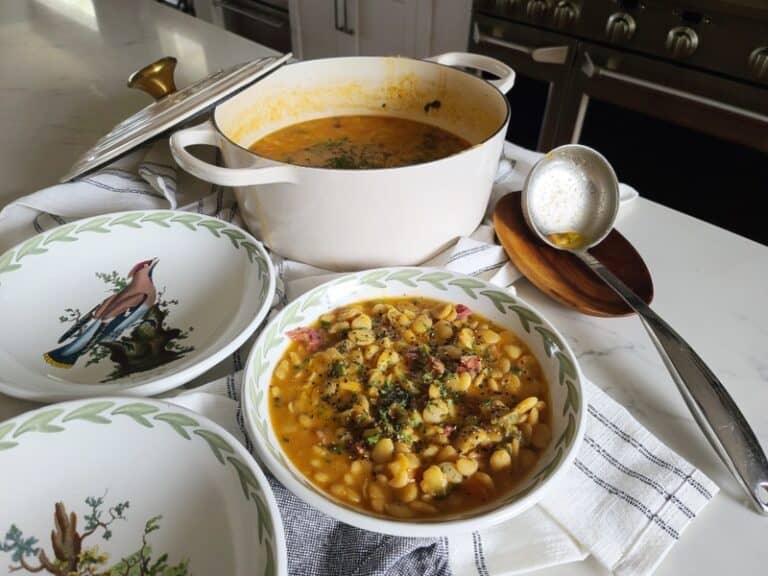 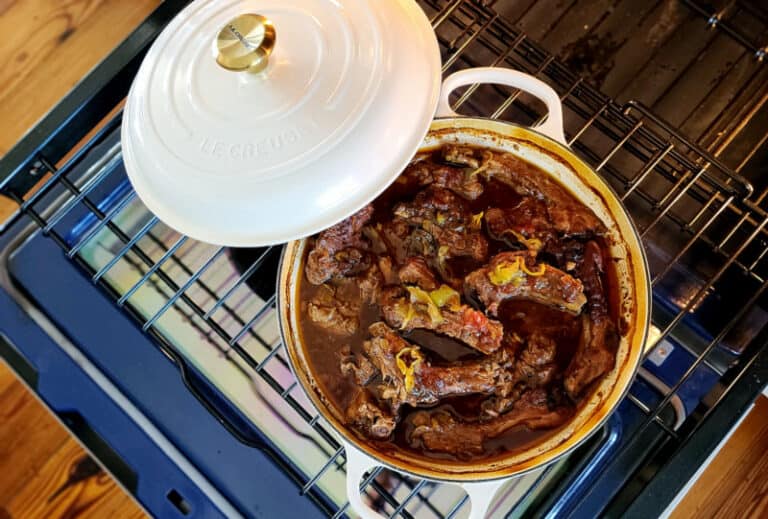 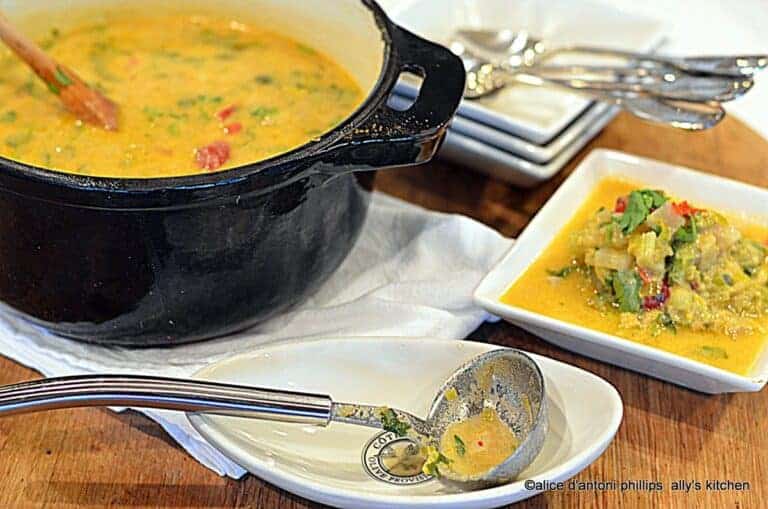