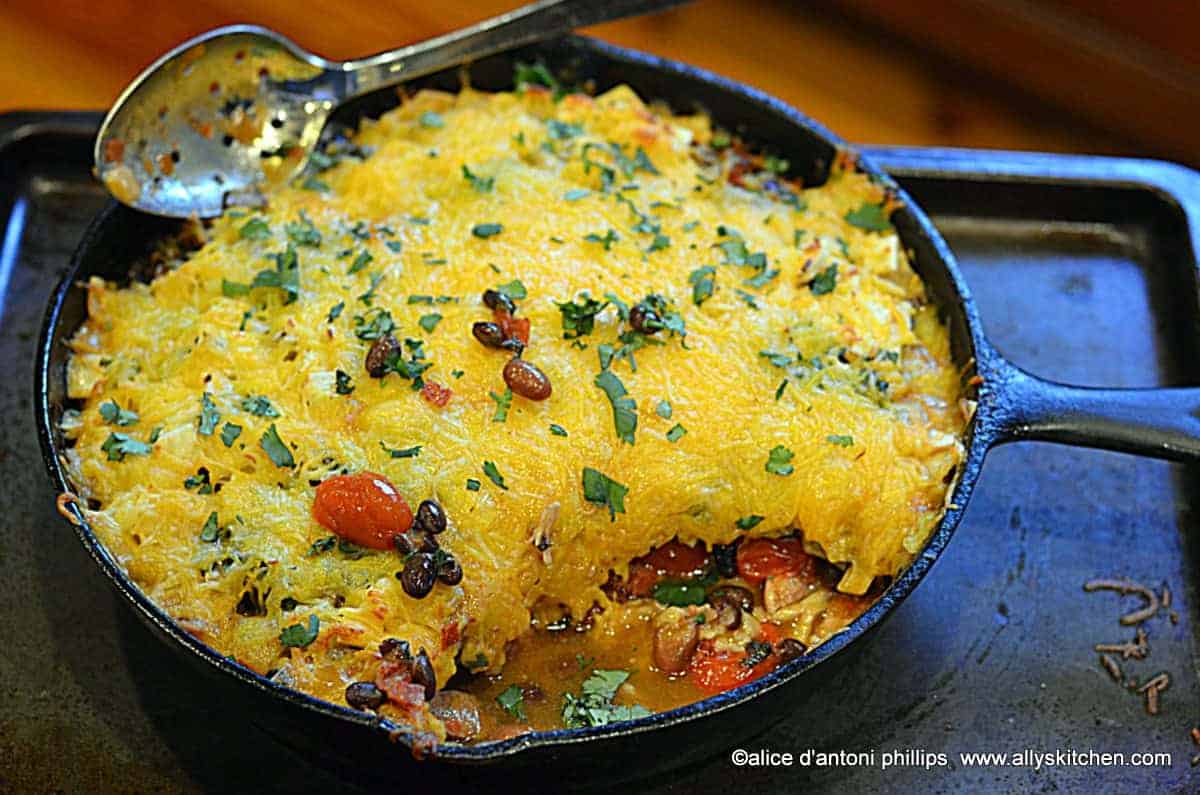 Using leftovers to make this one skillet Mexican pie is going to win you votes as best home cook! Make it a day ahead of serving, the flavors will burst!

The best thing about this cast iron skillet Mexican pie recipe is that it’s easy and you can use a bunch of leftovers. Plus if you have less than ‘pretty’ picture-perfect ingredients, like leftover chicken and shriveling bruised tomatoes, and even dried out tortillas, this Mexican casserole is going to be perfect! .

There are all kinds of recipes for Mexican Bakes. Tamale bakes. Taco bakes. Tamale pies. Burrito bakes. Burrito pies. All of the flavors in Mexican bakes are probably much the same. The ingredients also will be similar. What you want to do with your Mexican bake is use this recipe when rounding up odds and ends and creating a new masterpiece.

Gotta love the facelift on these leftover ingredients into something kinda rustically exotic. And, don’t forget to use the cast iron skillet, for a more rustic feel. But, if you want the full blown casserole, then pull out your glass baking dish! 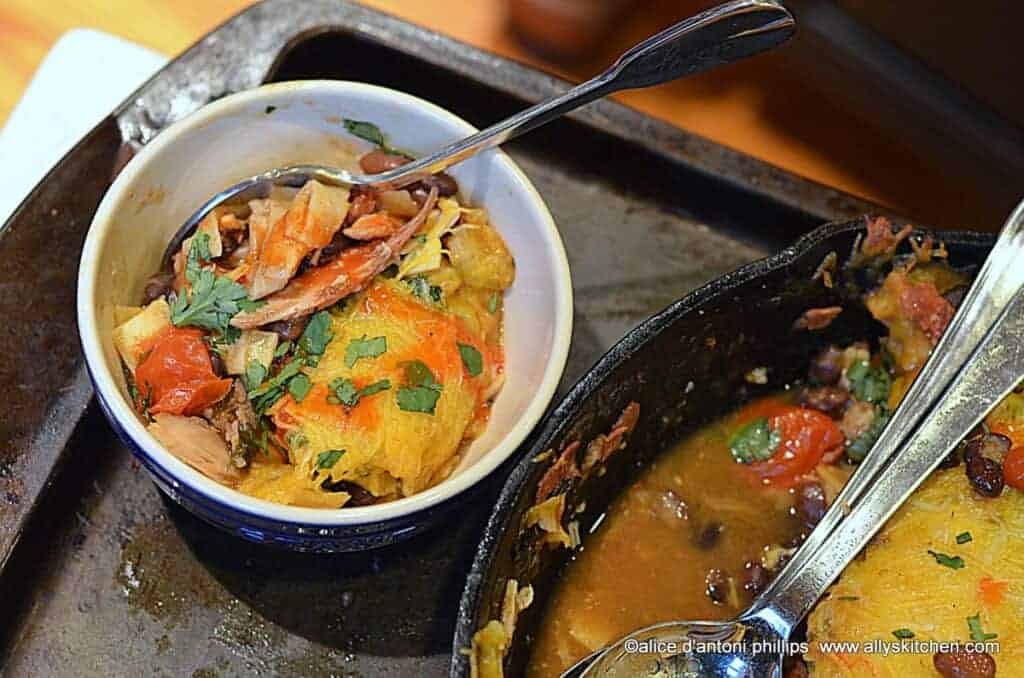 Cut the tortillas into ½” strips (stack and slice into strips).

In a small bowl mix the cumin, ancho chili pepper, paprika, chili flakes, white pepper and salt and set aside.

Pu the shredded chicken, pepperoni, chicken broth, half of the spice mixture, and half of the cilatronin a bowl and mix.

In a bowl, combine the two cans of beans and the remaining spice mixture and blend.

Cover tightly and bake in a preheated 350 oven for 30 minutes. Remove covering and put the rest of the shredded cheese on top. Return to oven and let the cheese melt.

Remove and let the pie rest about 15-20 minutes before serving. It will have lots of juice, so use a spoon to scoop servings. You can let the pie cool longer, or over night (refrigerate), and it will slice more like a ‘pie’.

Make this a day ahead and it's even better. Cover with a lid or foil. and slowly warm in an oven at 300 degrees for about 45 minutes.

The broth in the pie thickens and is absorbed because of the tortillas. 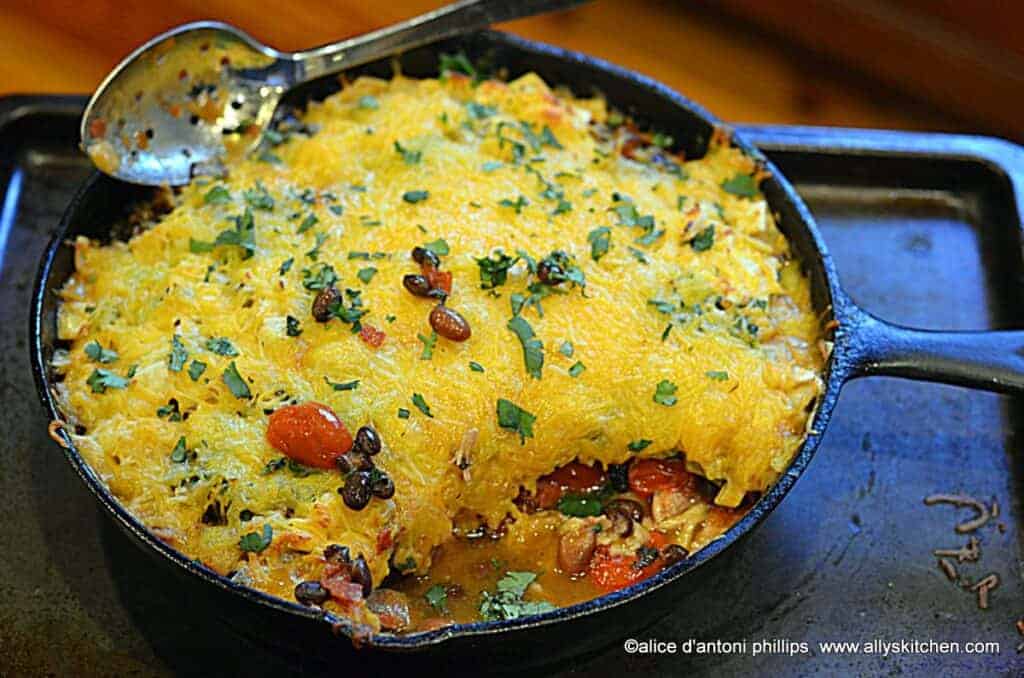 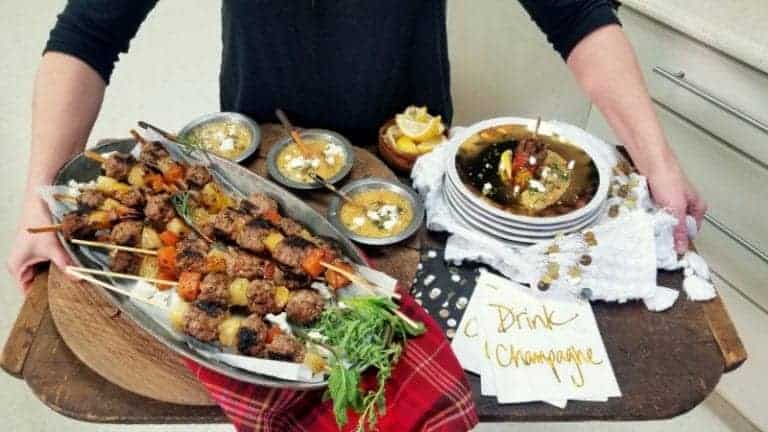 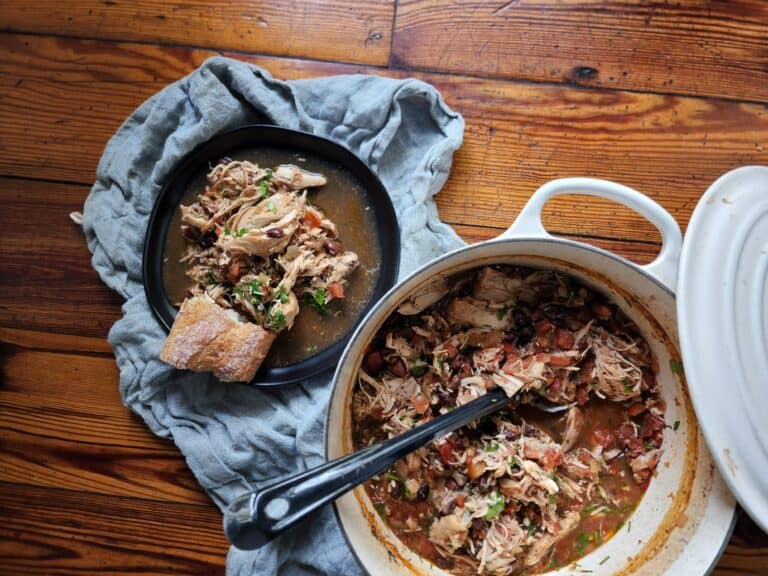 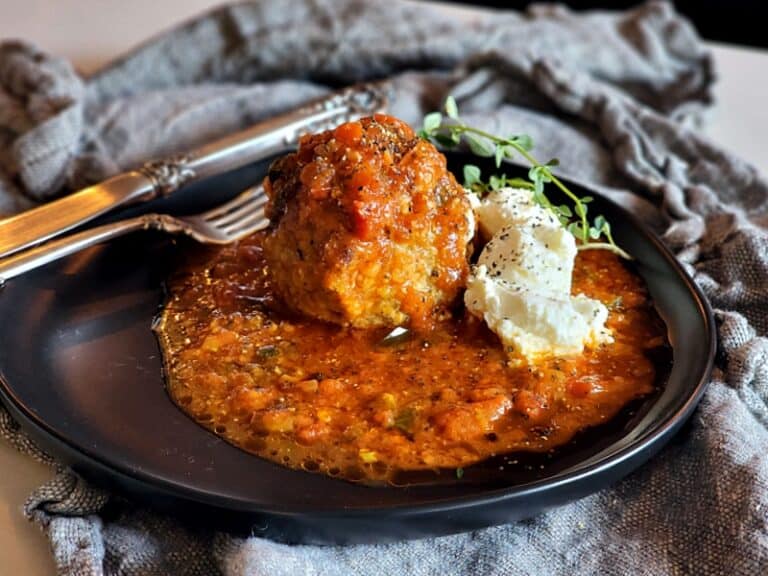 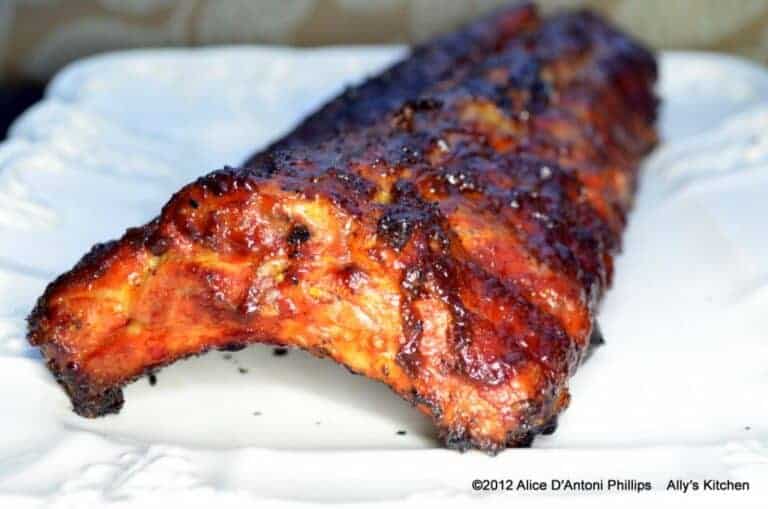 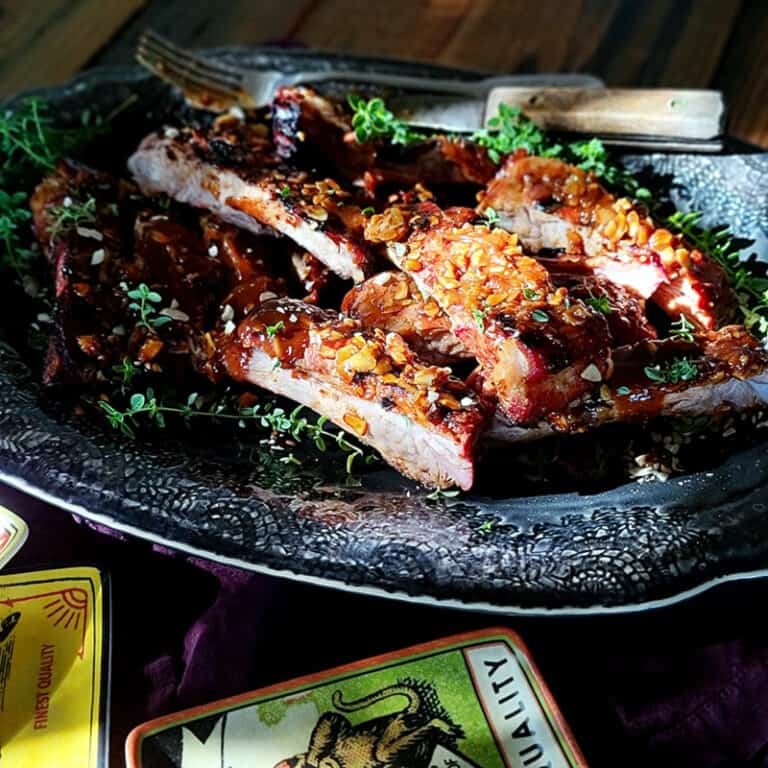 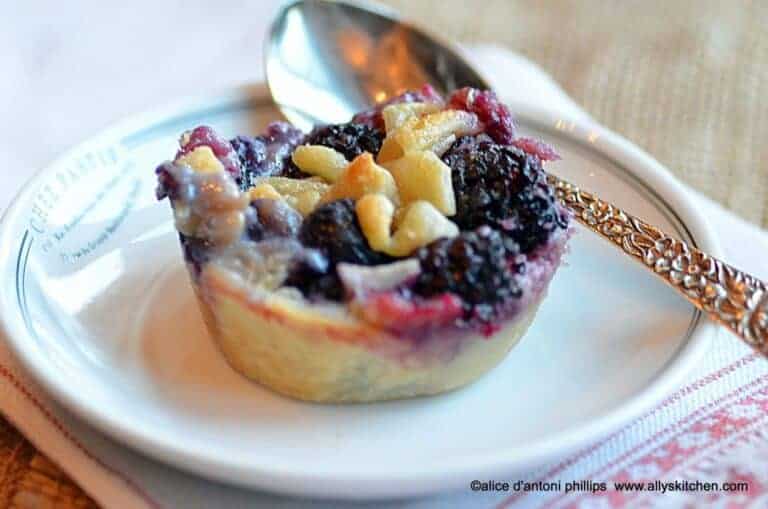