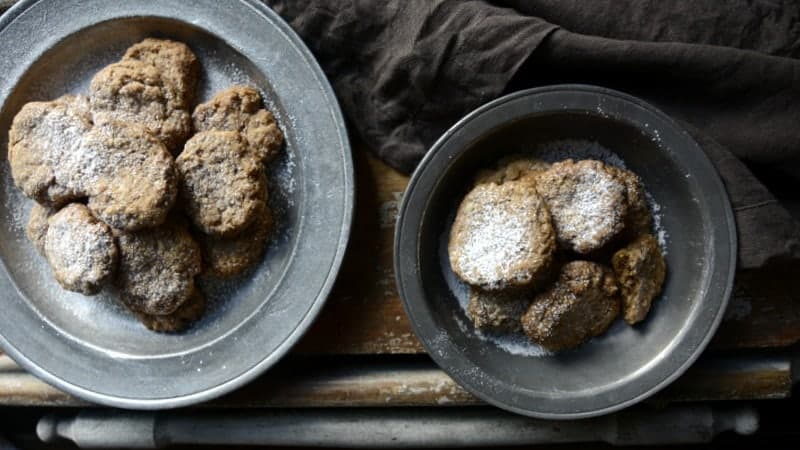 Spices. Yes, they spice up your life. But, spices do more than make life more fun, so to speak or make food tastier. Spices, I’m talking about the real spices that you use with seasoning and flavoring your foods, actually have huge medicinal value. So, anytime you can work in spices into your recipes, do it! For your health’s sake!

Cinnamon seems to be a favorite spice of so many. And, in the U.S., we typically use cinnamon in sweet dishes, desserts, pies, puddings, cakes, cookies. But, in the Middle East and other cultures, cinnamon is used in savory dishes with vegetables and meats. And, it is soooooooooooooooo good! It adds a hint of warmth that just elevates to the dish to the next level! Now, I love sprinkling cinnamon on just about everything. From fruits to oatmeal to coffee, cinnamon makes me feel like I’ve got a touch of luxury going on!

There are also pretty major health benefits to cinnamon! Just a Pinch Recipes has outlined very simply some of these perks. Ready? Hold on because after reading some of these things, you’re gonna be carrying cinnamon in your purse like you do hand spritzer!

Start looking at all the ways you can incorporate daily cinnamon into your diet. As little as a half teaspoon a day can have great benefits. So when you’re making that peanut butter sandwich, sprinkle on some cinnamon, if you’re having a cup of tea or coffee, yep, a shake of cinnamon. Eating an apple slice? Well, make it tastier with a dusting of cinnamon! Let your imagination soar for the cinnamon effect! 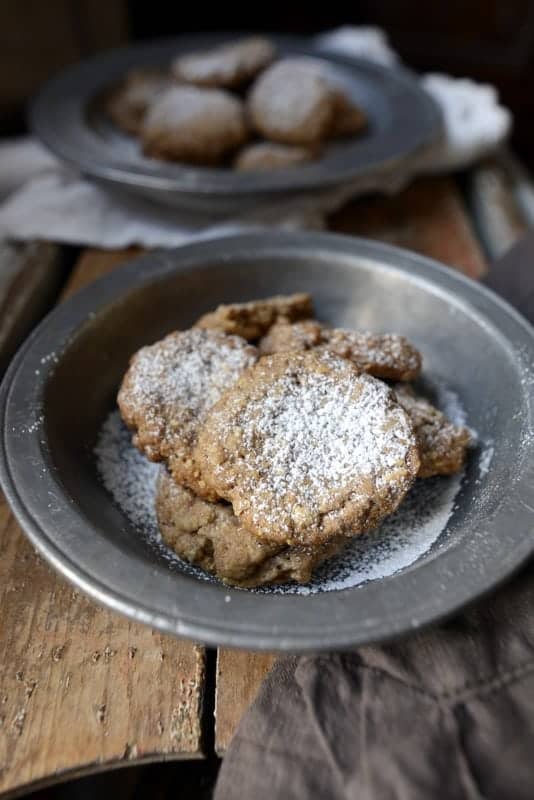 These cookies will keep for several days. They are intended to be crunchy and crispy. Great with coffee or tea! 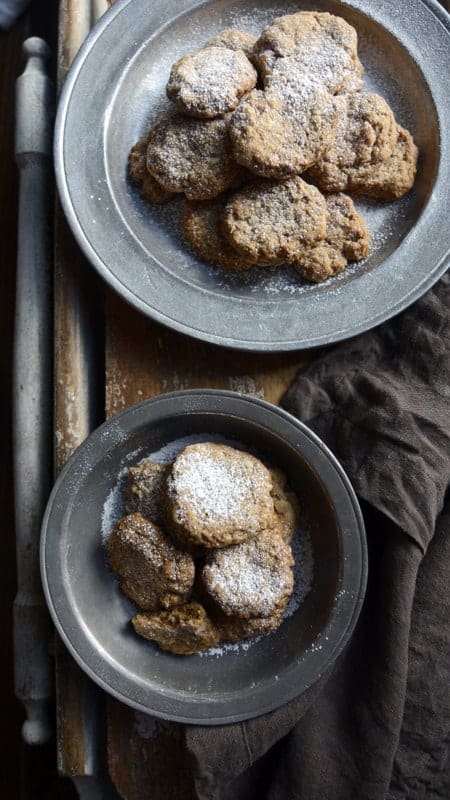 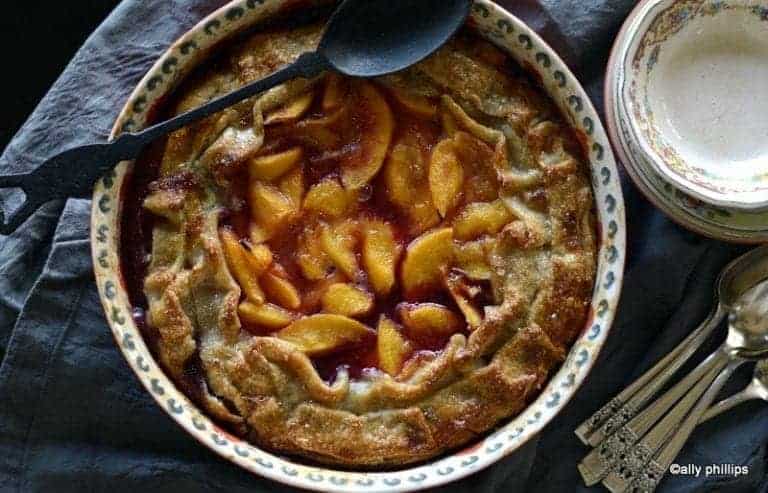 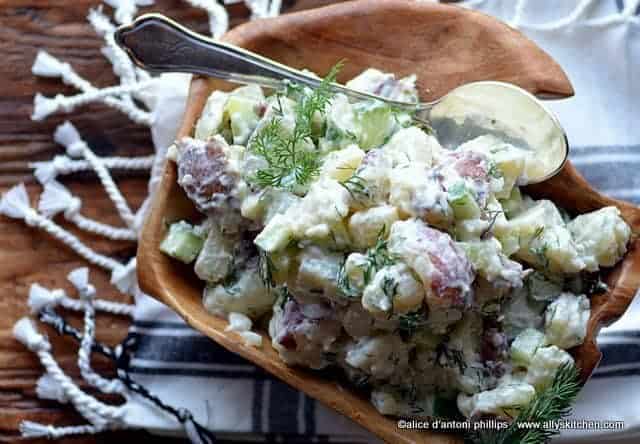 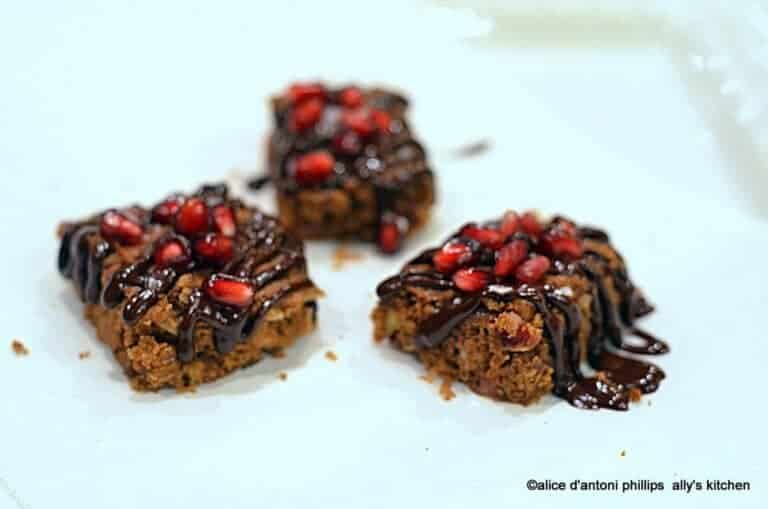 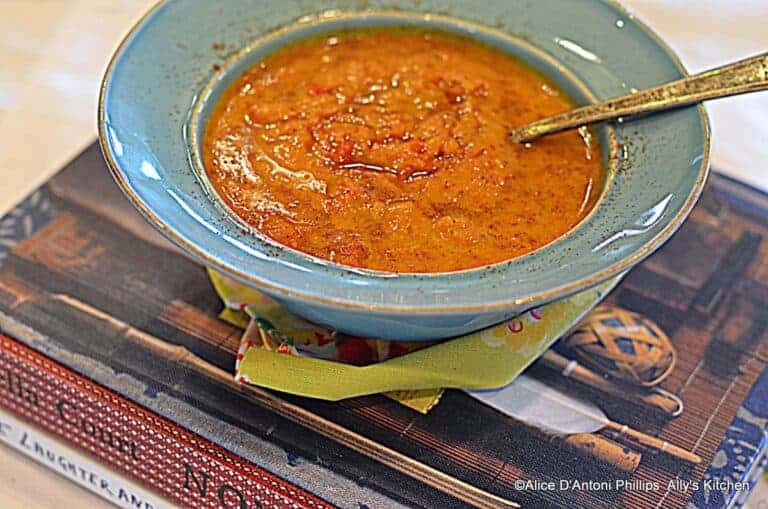 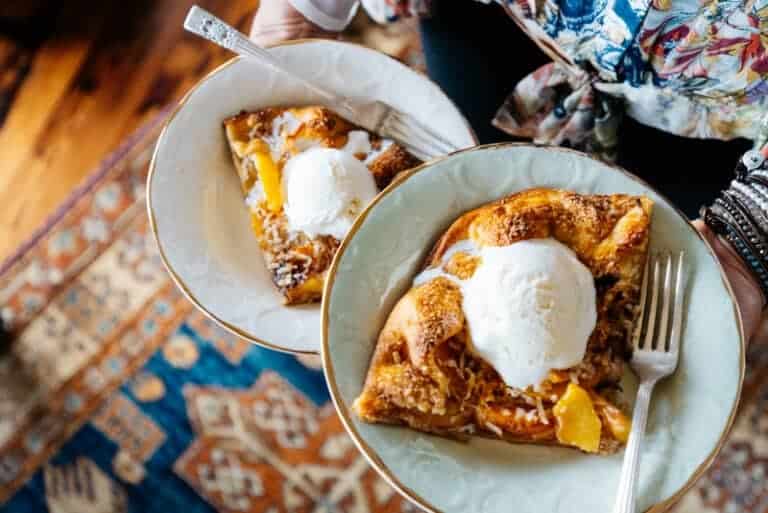 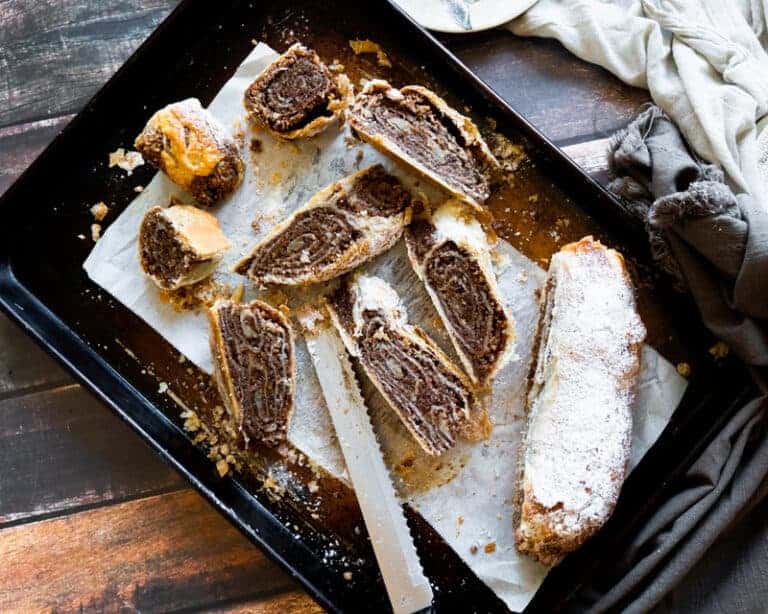