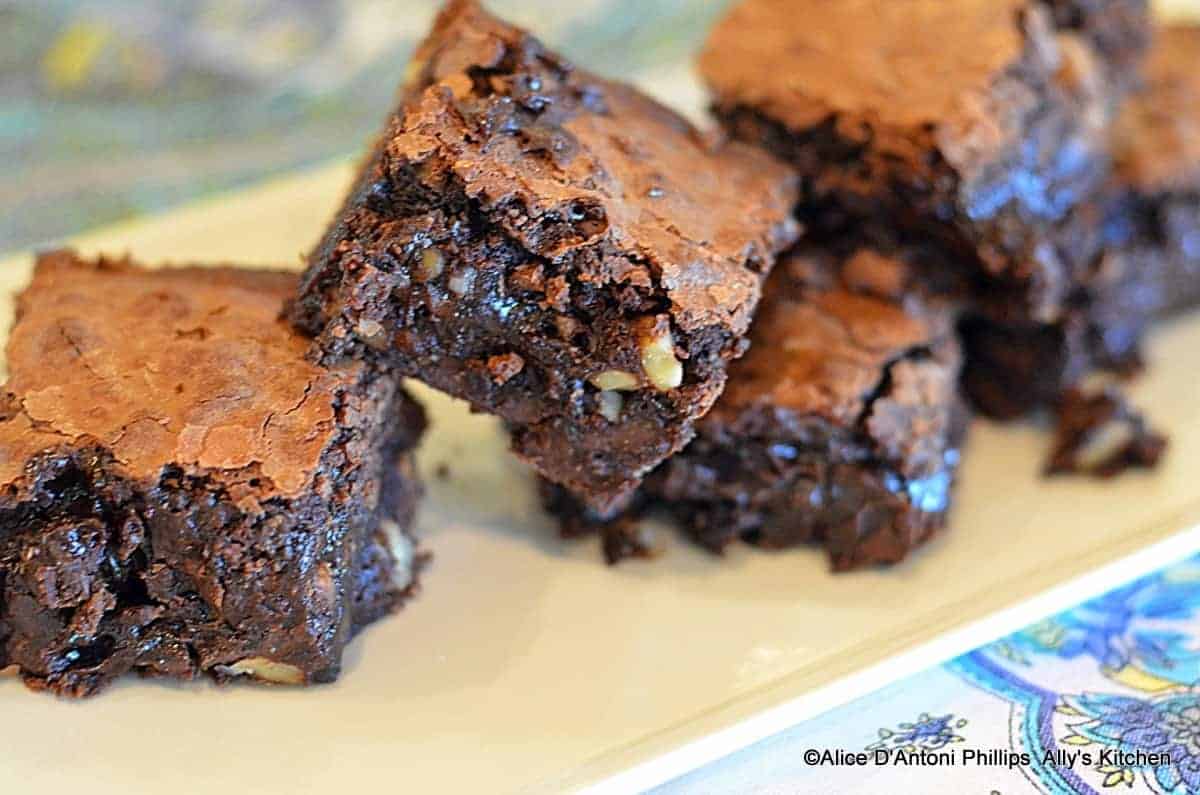 I know volcanoes usually spew lava from the top, but these ‘Lava Double Nut Brownies’ spew chocolateee lava from the bottom!  Being in the kitchen trying new things with tried and true desserts like brownies is like being in 5th grade and creating a science experiment!  And, today when I made these brownies, yes, starting with a box base brownie mix then embellishing and bohoing making them amazing, was nothing short of winning the 5th grade Science Fair!

When you let them cool about 20-30 minutes after removing from the oven, you have a gooey oooey lava that flows from the bottom when you scoop one from the baking dish…make sure you use a flexible egg turner to get under the brownie and scoop up the melting chocolate!

Finally, you may ask, “Why did Ally use a box starter mix?’  Well, a couple of reasons~~one, I wanted something fast, and this was easier…’ and, two, ‘cuz I had it, and it needed to be used!  Waste not, want not!  Wrapped these coma-inducing bad girls up and gave most all away to the wonderful guys working at the Verizon store! 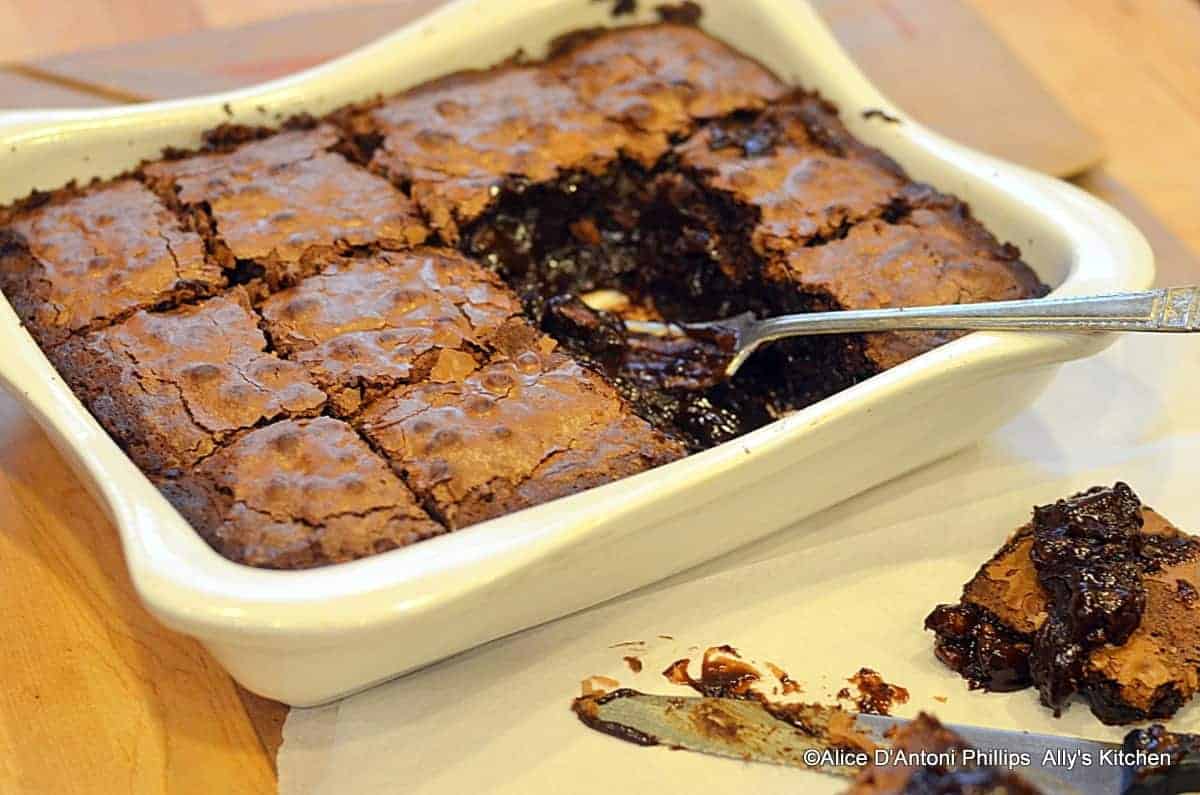 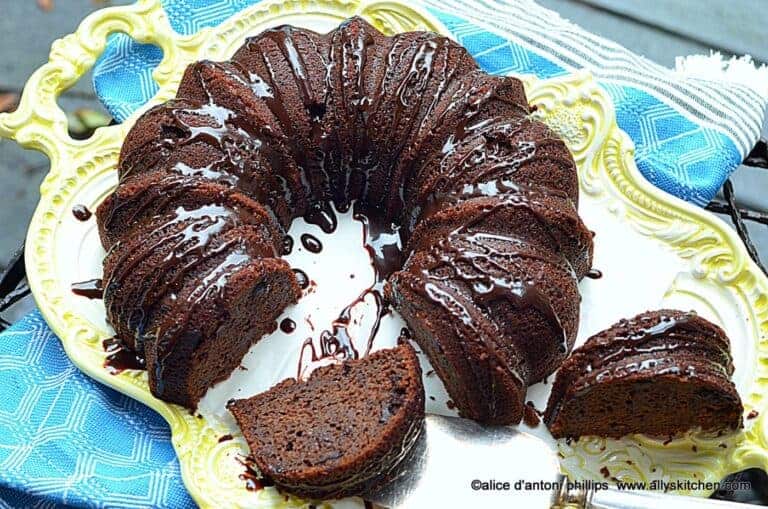 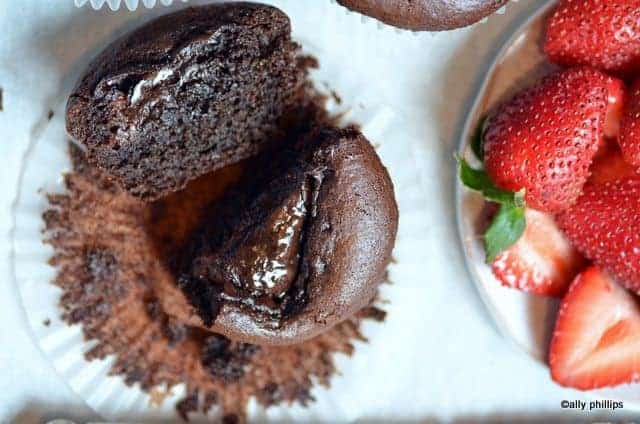 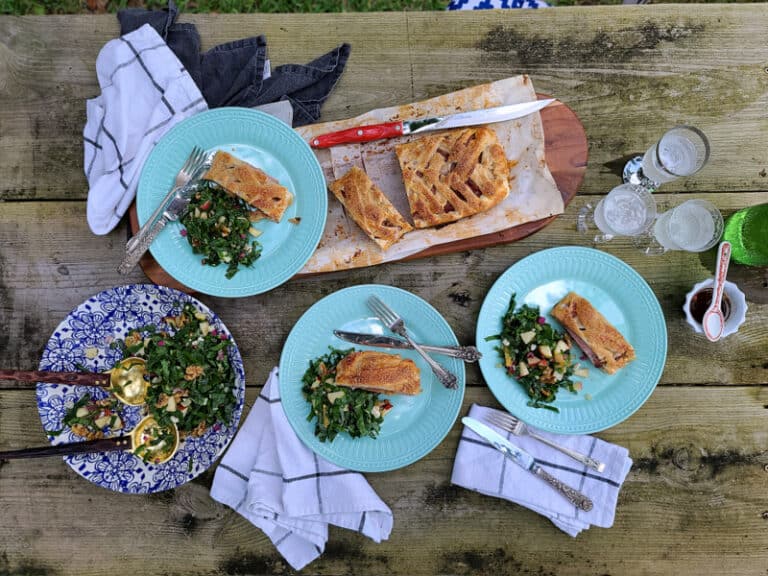 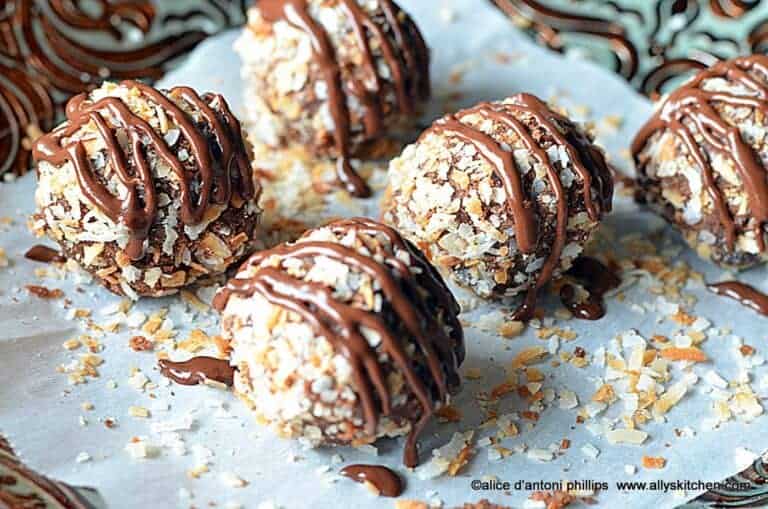 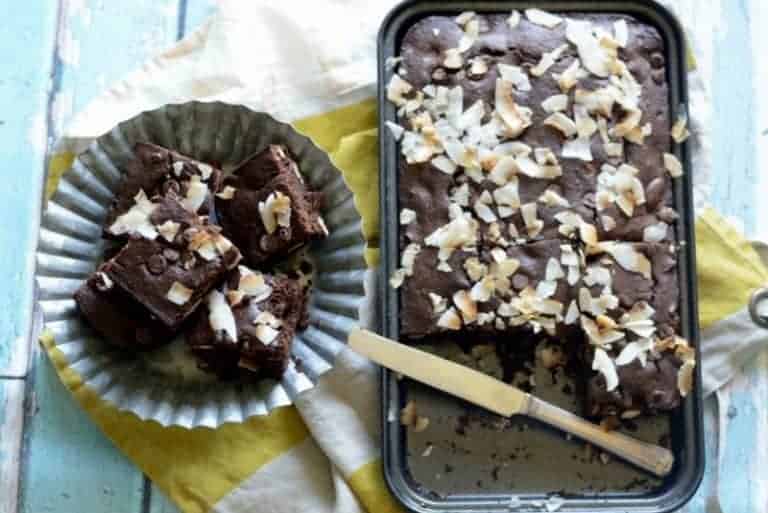 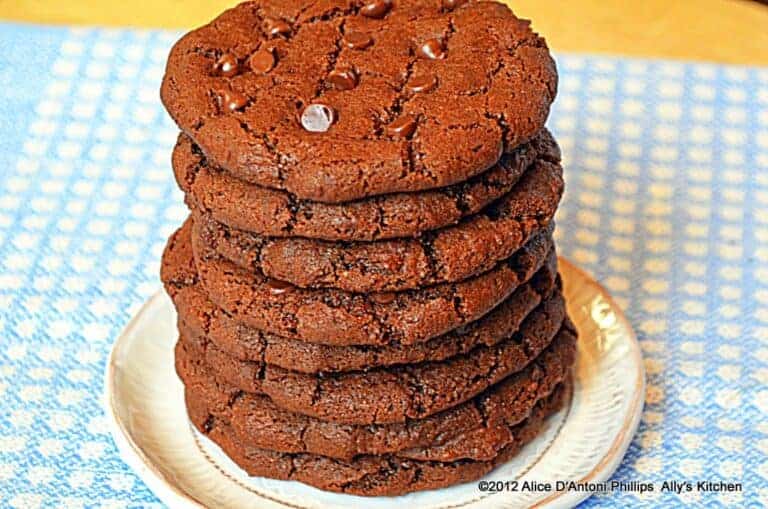