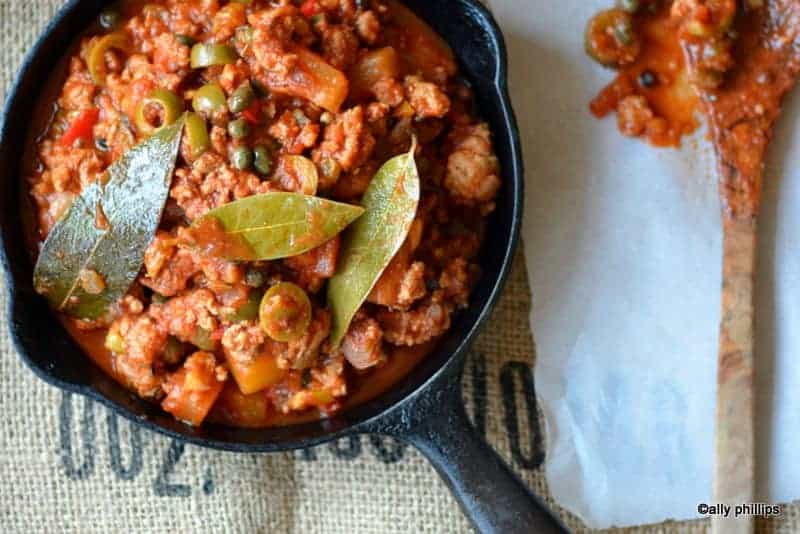 Thanks to Dole Packaged Foods for partnering with me for this green energy smoothie bowl! I am the creator of this recipe and for the description and information that follows. For a full disclosure, click here!

Picadillo is wonderful! It’s a dish that’s popular in Latin cultures~from Cuba to the Phillipines, Mexico and Central and South America, it’s essentially the same, but very different (I know that’s an oxymoron!) depending on the location and culture!

Basically, it means ‘minced’ as in ground meat. Traditionally, beef is used, but I decided to use ground turkey just because that’s what I had. What I love about this dish is its versatility in flavors and textures and in how you can serve it. My recipe seems to combine some of the features of several Latin cultures. I stopped short of adding beans and potatoes, but, hey, this is a Latin ‘hash’, so it’s up to you as to what you might want to throw in!

I did another recipe with this latin picadillo that I call picadillo wraps…holeeeeeeschmoleeeee, it’s great eating! Oh, yeah, while there’s a list of ingredients here, don’t be concerned, it’s mostly spices that you just put in a bowl and mix up! 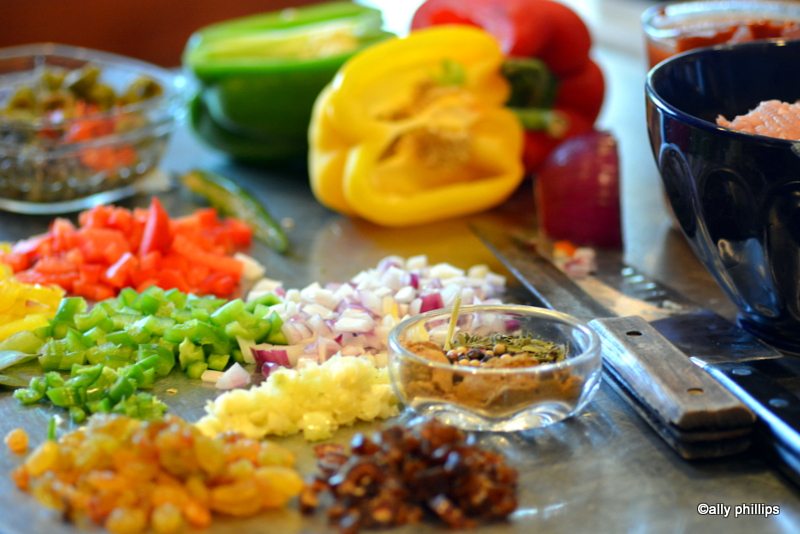 Serve over rice or pasta.

Serve over a bed of chopped iceberg lettuce with dollop of sour cream and some tortilla chips.

Stuff into a pita pocket. Serve like a sloppy joe. Your choice! 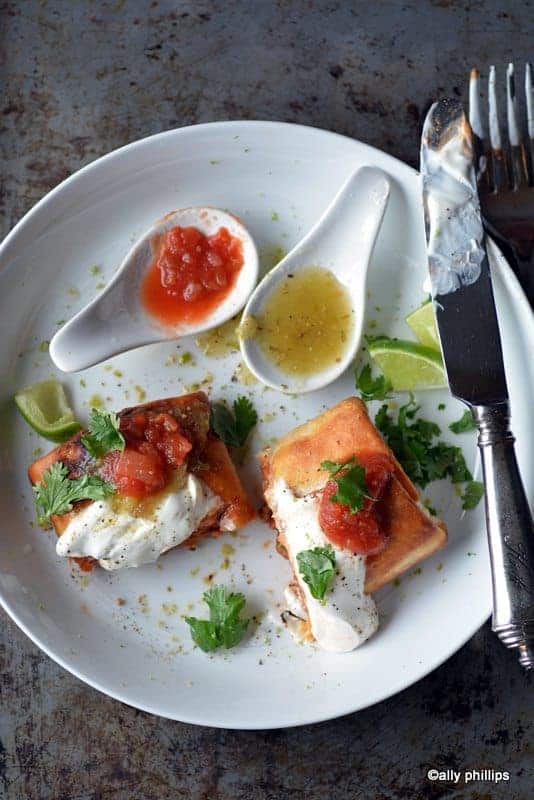