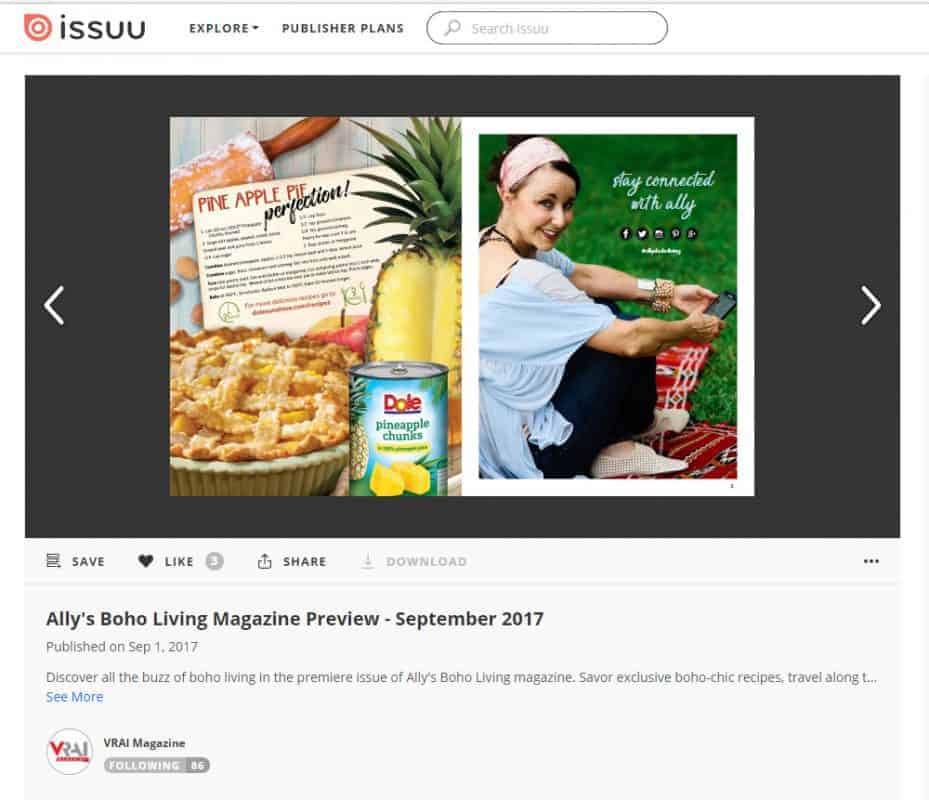 Kinda depressing to say jobs for 60 year olds, huh? I’m here to tell say, you can just be getting your stride in your 60s! I’m living proof!

Working in Your 60s

According to some research, the average cutoff age to start a new career is 61. Whew! I made it just under the wire!

When you turn 50, you’re AARP ripe! That’s super young. And, what are these part-time jobs for seniors. None of them really appealed to me. I wasn’t ready to go part-time. Nor did I consider myself a ‘senior’ although according to statistics I am.

Jobs for Over 60 Year Olds

While the pickin’s are slim, you never know what life has in store for you. If you live long enough, you realize this because some things that happen just don’t make sense, especially if they’ve not been planned and strategically executed. You see for decades I was in the world of education as a teacher and psychologist then having a private educational therapy practice for 30+ years.

I was known as Dr. Alice. All of that changed as I entered my sixth decade of life. Imagine that! When people are usually slowing down and readying to enjoy the fruits of decades of hard work, sacrifice and a demanding career, I found a path that has led me to an explosion of a new career path in my sixties.

Reinventing Yourself After Retirement

In 2013, I entered a cooking contest. Well, not just ‘any’ cooking contest. The best of the best in terms of the cooking and food competition world. It was the Dole California CookOff. I prepared several recipes per the strict guidelines of the contest rules.

After having my #1 taste testers sample the recipes, hands down, they chose the meatball kabobs I made using Dole’s tropical fruit. I submitted the recipe. And, not long afterwards, I got an email that I was the Eastern section winner and was invited to Santa Monica to compete against the other two semi-finalists for the grand prize of $25,000!

You can imagine how my heart was racing and my mind was spinning. Little did I know that this one event. This one fateful juncture in my life would be life changing.

How to Reinvent Yourself at 50

Honestly, I wish I’d done what I did ten years earlier at 50 and not 60. Making a long story short. Yep, I won that contest. It was truly surreal. It was my very first live competition. And, even if I hadn’t won, I was having the time of my life! First class all the way, the Dole California CookOff was like being treated like a rock star. 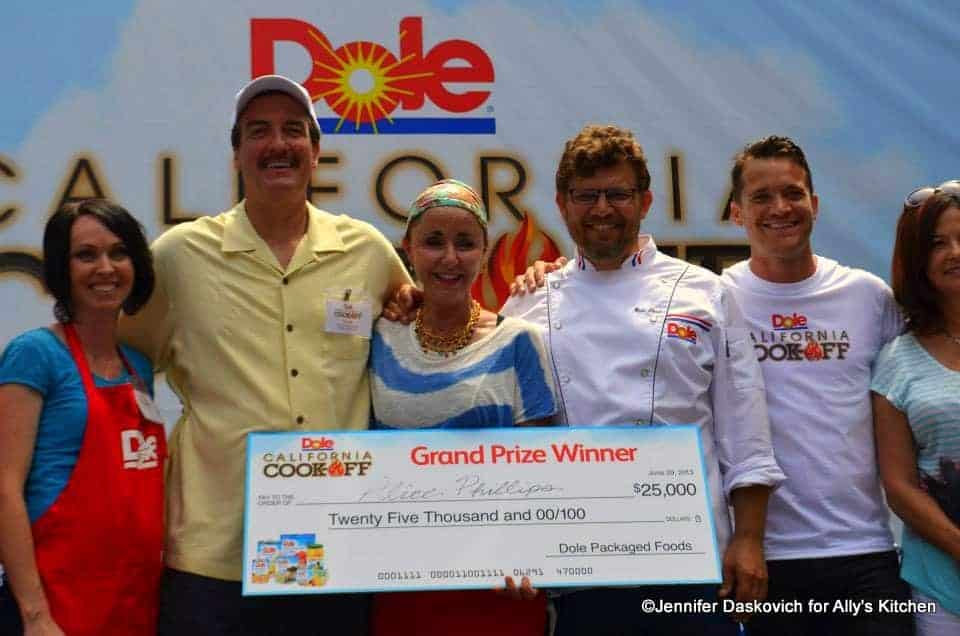 Every detail was taken care of down to the skewers I needed for my kabobs. This experience was totally new to me. I mean I had just been in the ‘food world’ for a little over 18 months. I wasn’t in to social media. I didn’t have a real website or ‘blog’. I just loved cooking and creating and knew I wanted to share my passion and inspiration with others.

By 2018, I was considering myself the luckiest person in the world! Why? Well, the story doesn’t stop in 2013. Since that time, I’ve had the distinct privilege and honor to be Dole Packaged Foods (Dole Sunshine) brand ambassador. 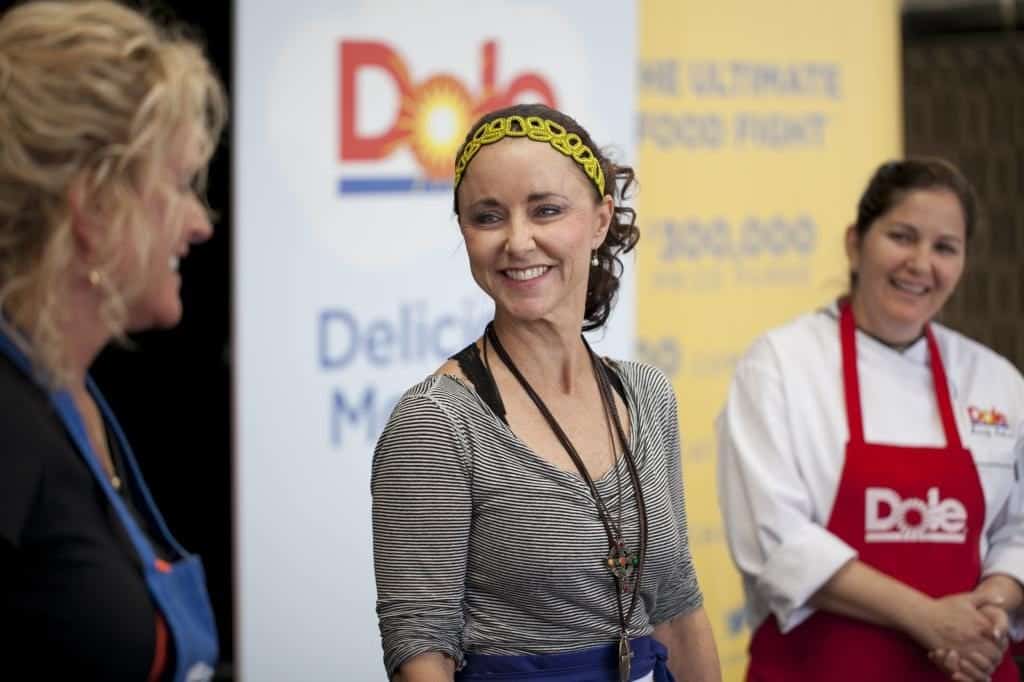 And, in that role, I’ve done so many things over the past years. From creating recipes using their growing array of amazing products, hosting blogger summits and doing Pinterest takeovers to doing live cooking demos at ‘Live on Green’, the big festival leading up to the iconic Rose Parade.

How to Reinvent Yourself at 60

What’s it take to reinvent  yourself at any age really? Well, here are some of my bullet points on the things you need. 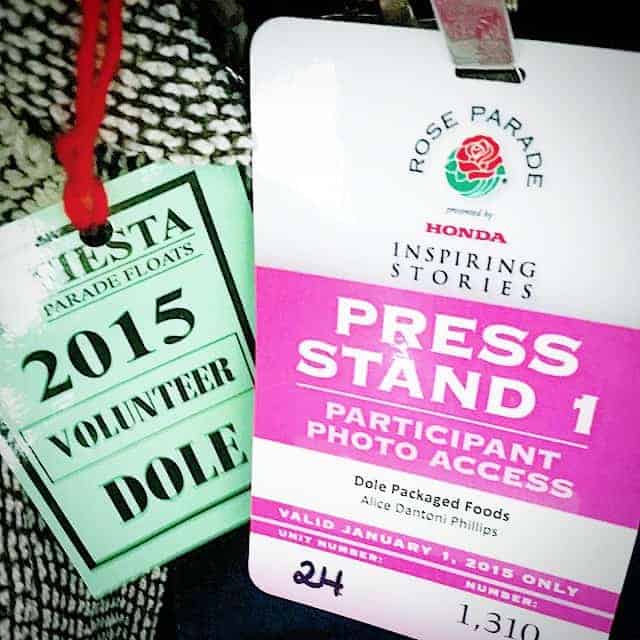 What Does Reinvent Yourself Mean 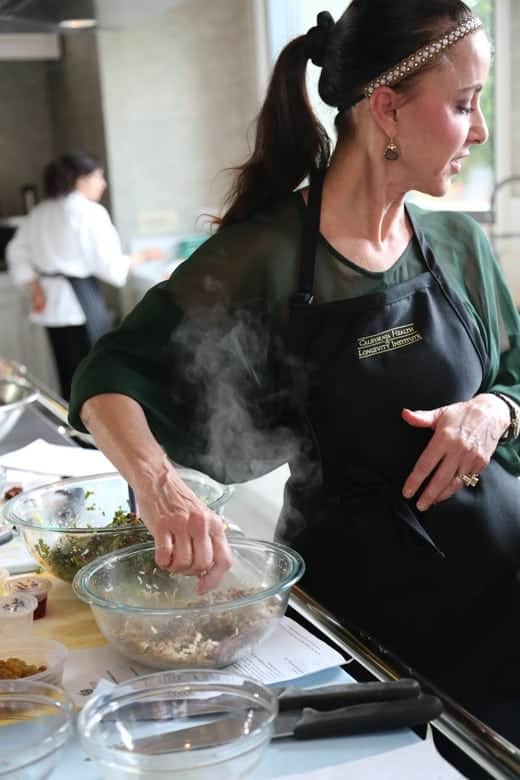 I know Dole as a family, and I don’t say that lightly. Yes, they are a family of people working towards a common goal of bringing to people now and generations beyond nature’s bounty in her most natural state. I like that. I believe in that. I support that. And, I’m proud to be part of that adventure!

I really don’t know if there’s any template or steps to reinventing  yourself. You just start. You just do it. You find your way as you look for your way. Since the Dole California CookOff, and, of course, that first appearance on Season 2 of FOX Network’s ‘MasterChef’, I knew I had the skills, talents and burn in my gut to share my gifts. 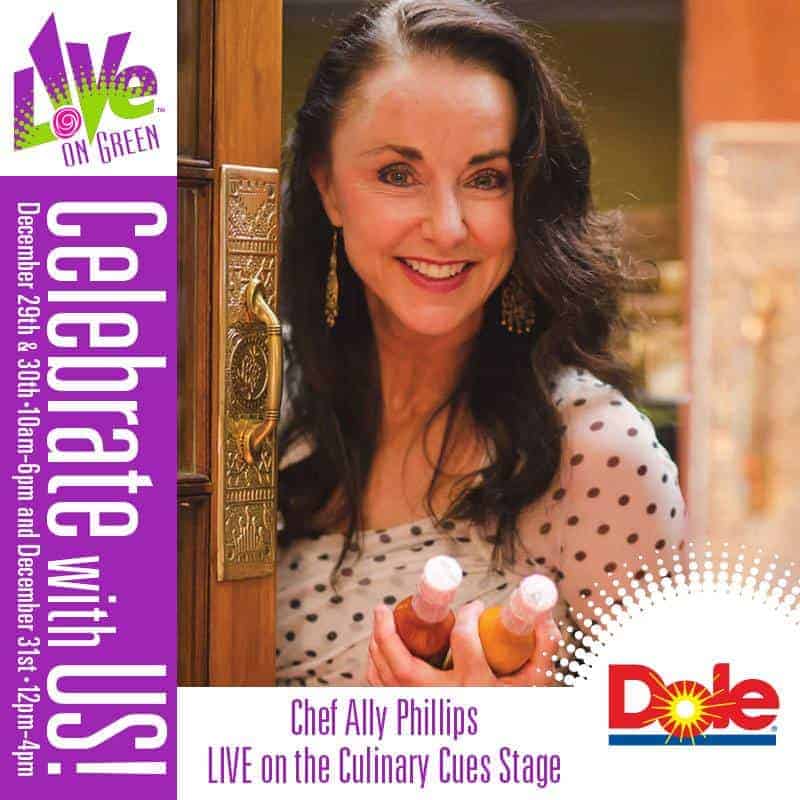 Stick your neck out. Take a chance.

Hey, I’m no different than you. Just a gal from the hollers of Appalachia who learned the value of hard work, gutsiness, grit and dreaming.

My taking calculated and well-strategized chances have landed me some wild rides like: 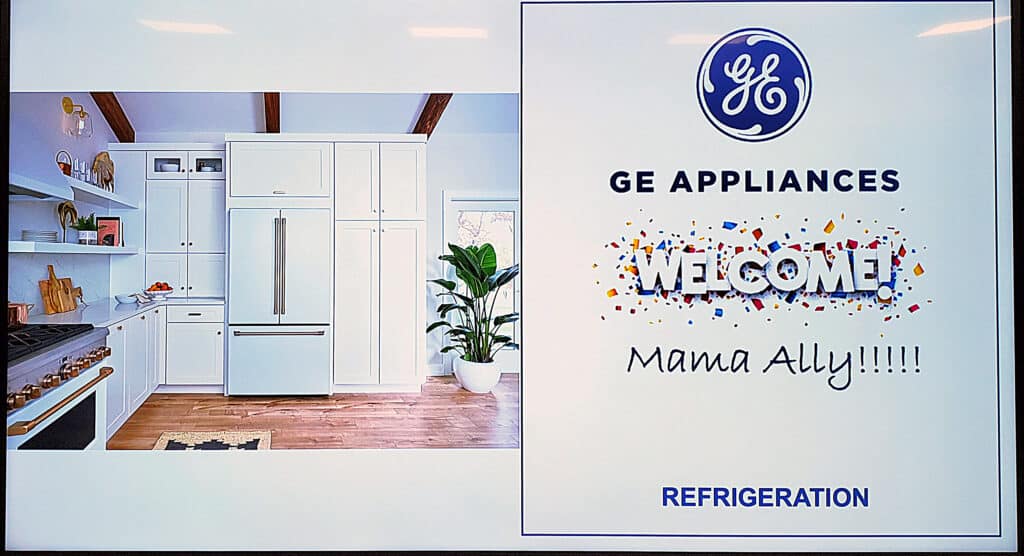 For five years, I’ve headed to Pasadena right after Christmas for the Live on Green (where I’ll be doing four cooking demos!), the Rose Parade and cheering on Dole’s fabulous floats.  I’m wondering why the stars aligned for me in this adventure.

I certainly believe and know that our careers and lives are in the hands of the big man upstairs. It takes a lot of commitment and hard work. I’m devoted to delivering my very best to the company that brings sunshine to homes, schools, restaurants and more around the world.

And, this entire journey confirms to me what I’ve said so many times to others, ‘Dreams have no expiration date.’ We’re not like food. We don’t have a pre-determined ‘shelf life’. It’s what we make of who we are and what we want to do. It’s that belief that it can happen! And, here’s my next adventure! To become the #FavChef! It takes VOTES. YOUR VOTES! I can’t get anywhere with this adventure without you taking me there. So, if you like my food, believe in dreams and want to see now an energetic hip 70 something as the FavChef, vote! Click here, my friends. We’re all in this together with this aging thing. And, together we get better! xoxo ~ally 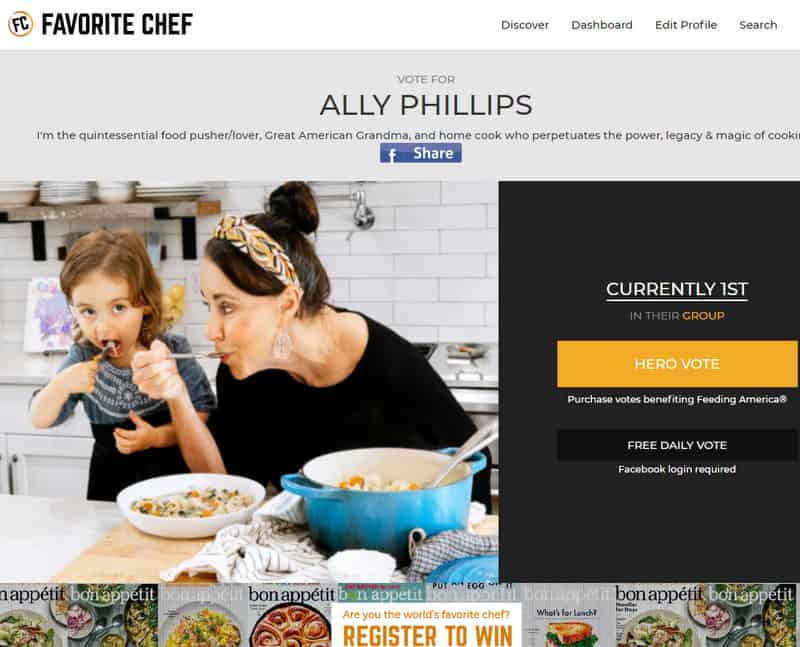 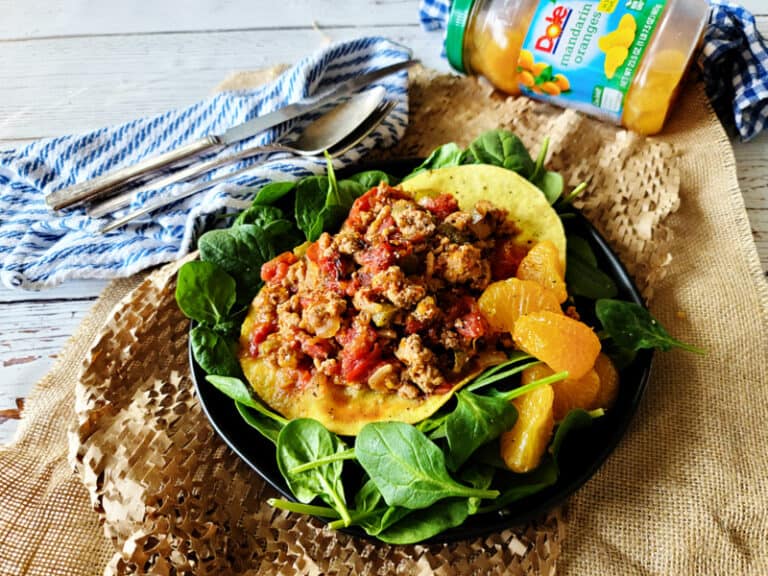 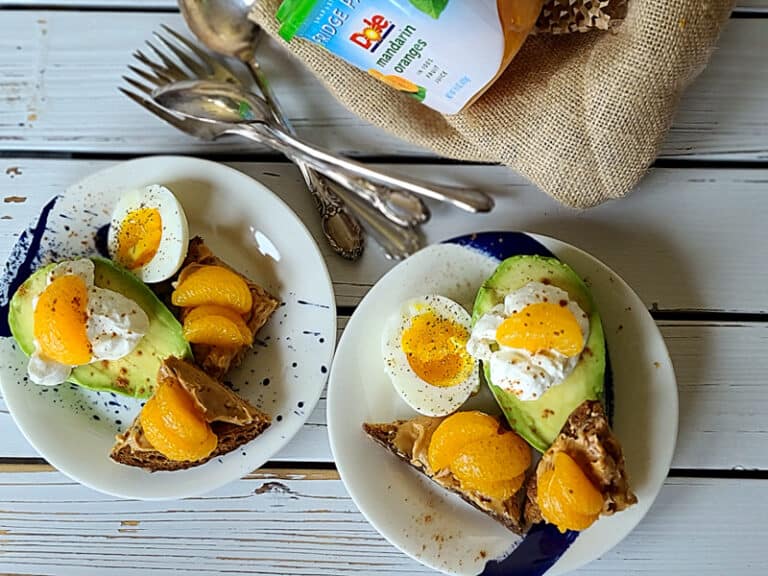 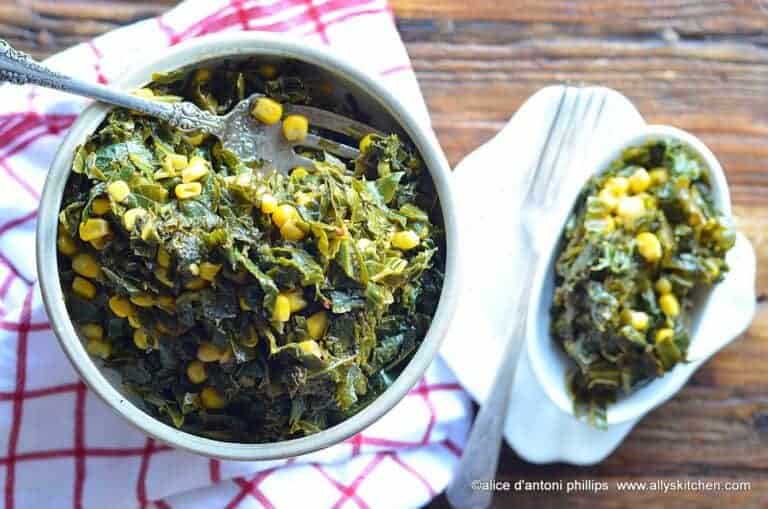 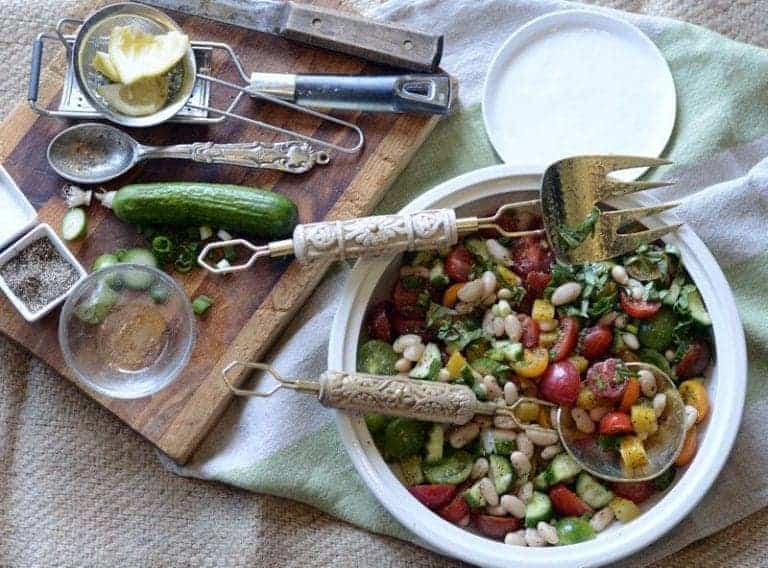 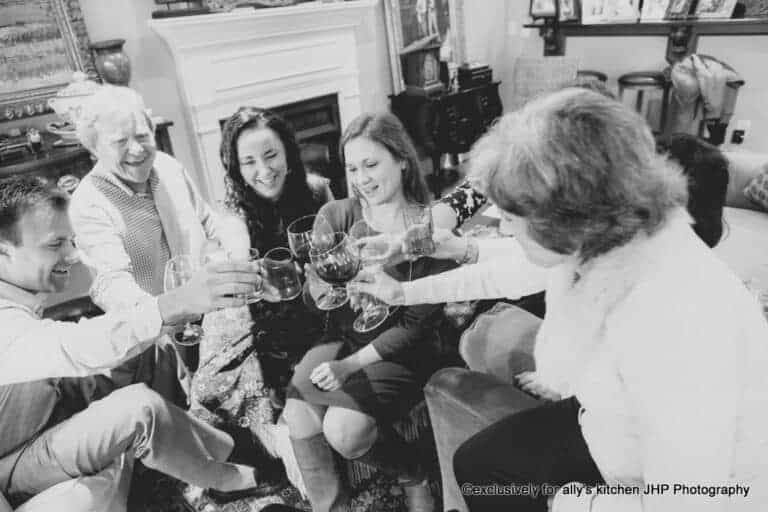