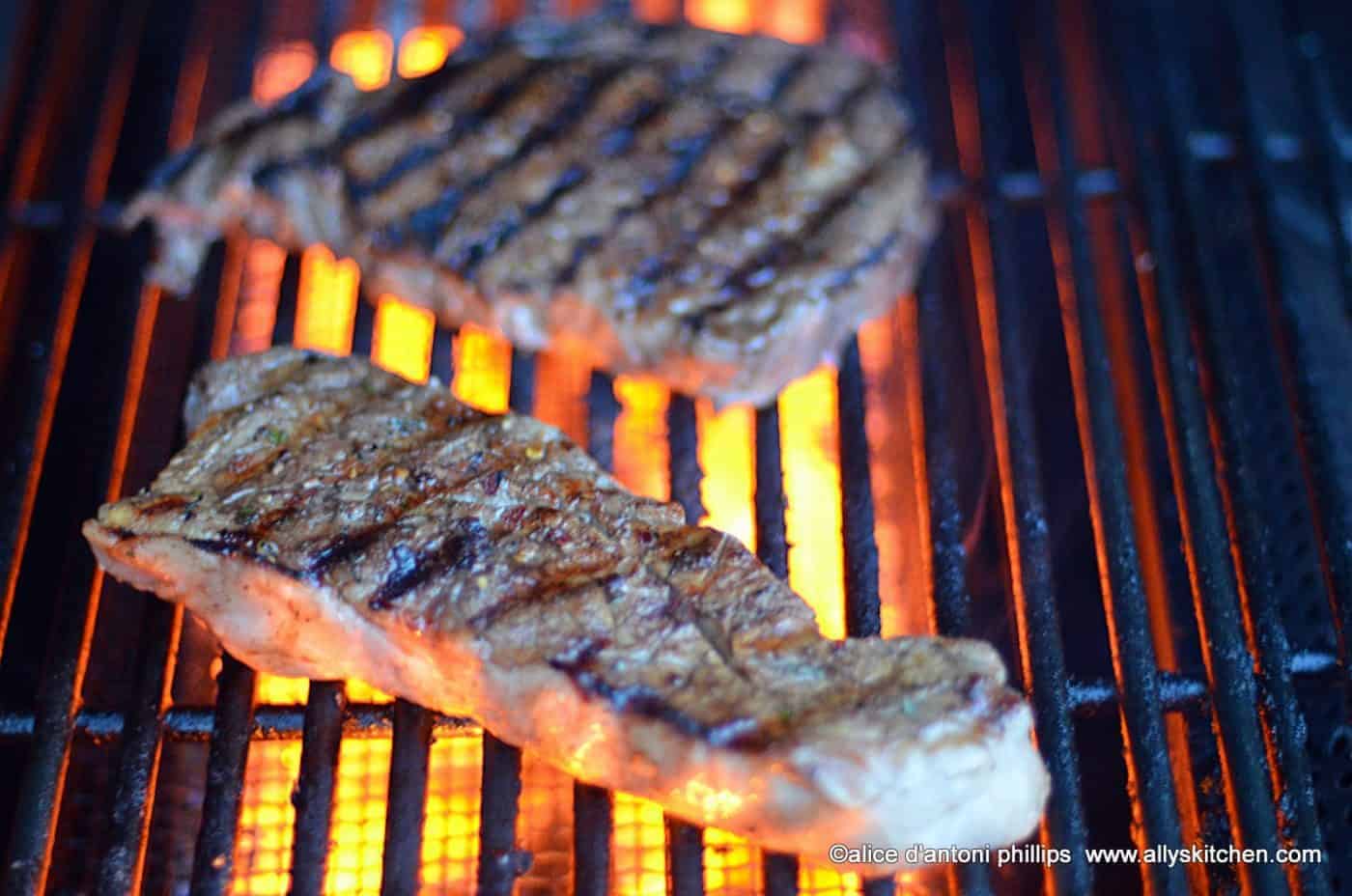 Cooking for two is always much easier than cooking for a family. I’ve done both, had lots of experience with the latter, so I’m speaking from experience.  And, grilling always makes cooking easier, I think.  So, when we want a quick go to meal, we fire up the grill and decide which meat or seafood we’ll be using.

Serving steaks, nice hearty portions, which we don’t eat often, but when we do we choose the best cuts we can find, doesn’t take a carload of ‘sides’. For us, it’s something light and simple, usually grilled with the steaks, and maybe a salad. And, a salad can be nothing more than some sliced sweet tomatoes and onions with some olive oil, sea salt and pepper!  These steaks were perfectly seasoned with the Jamaican Jerk seasoning. Aa slight addition of heat and then the warmth of spices like allspice, cinnamon and nutmeg. Here’s to al fresco dining at its best! 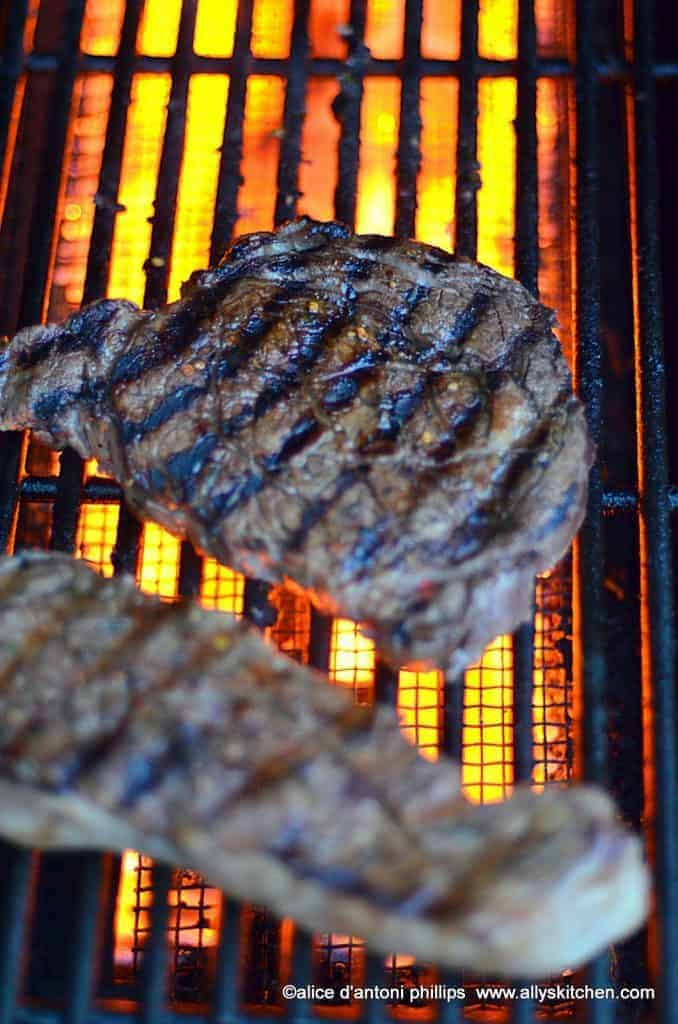 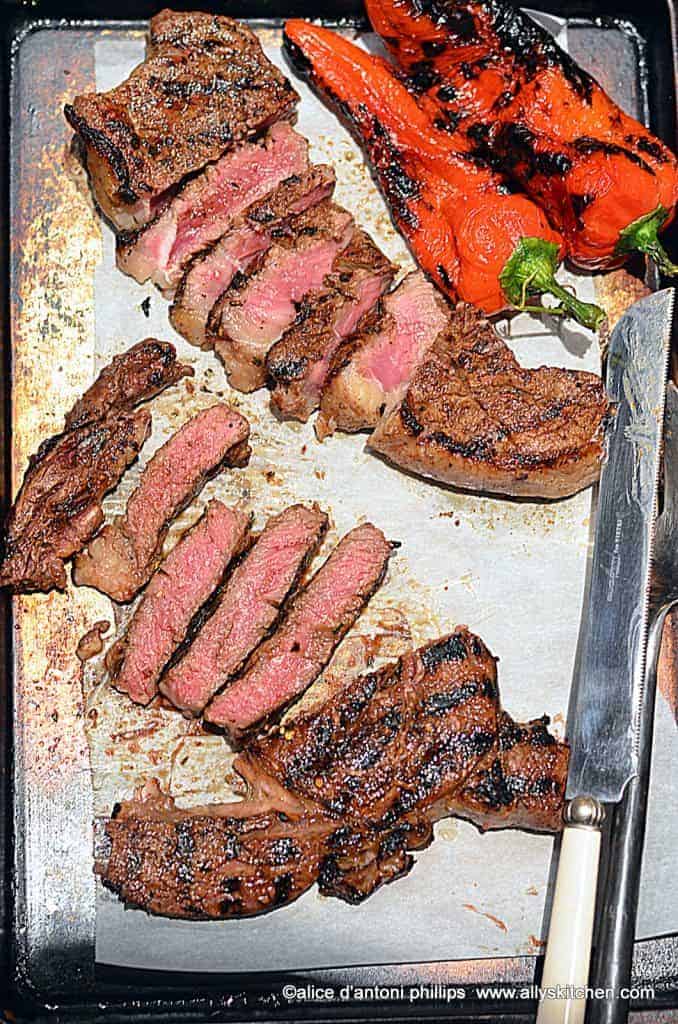 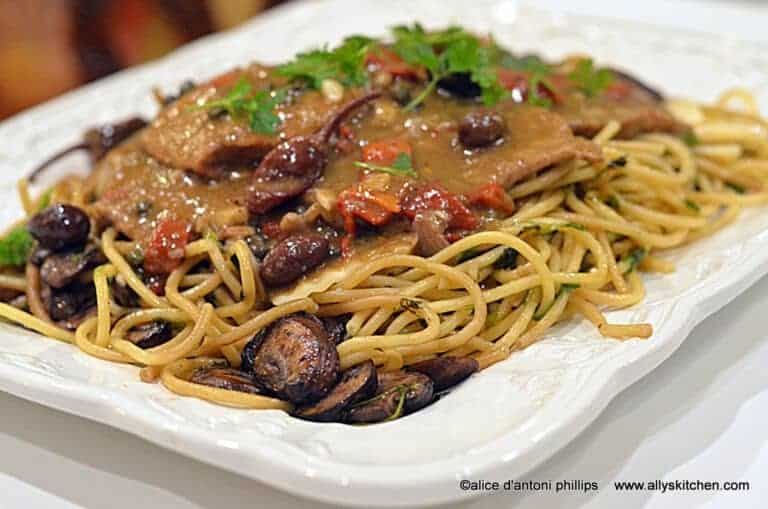 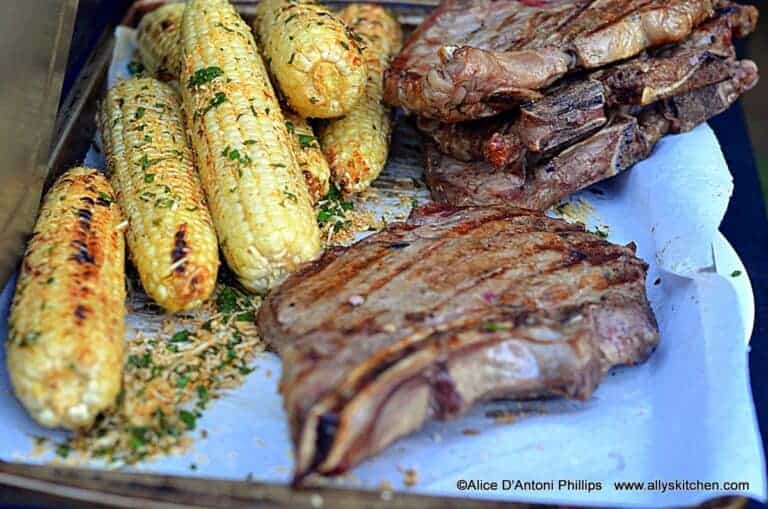 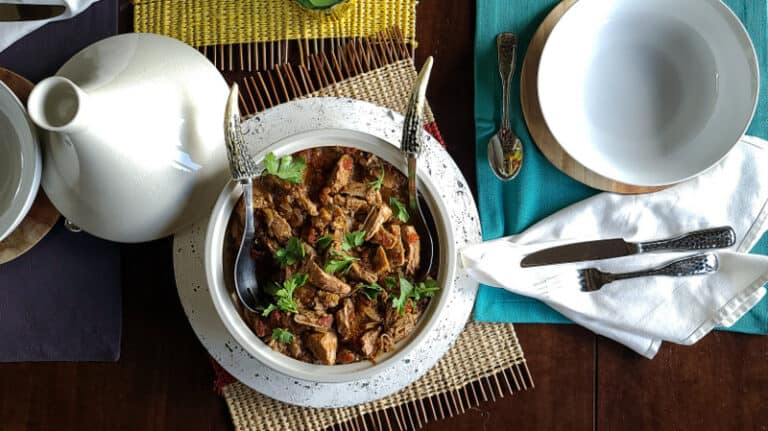 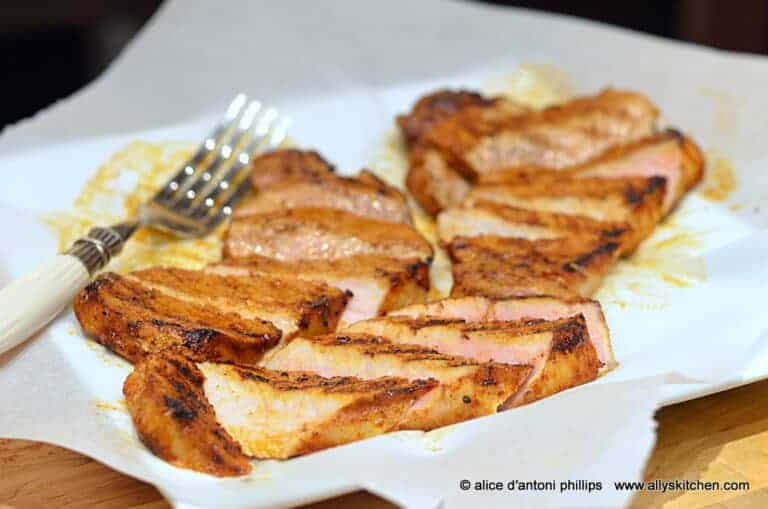 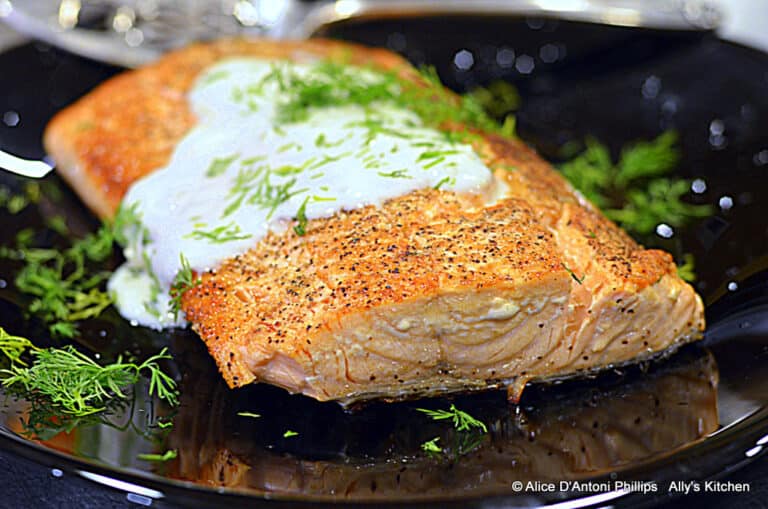 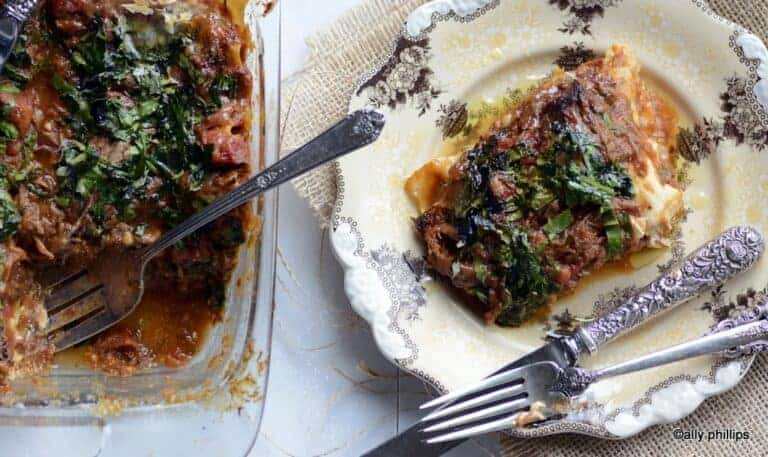