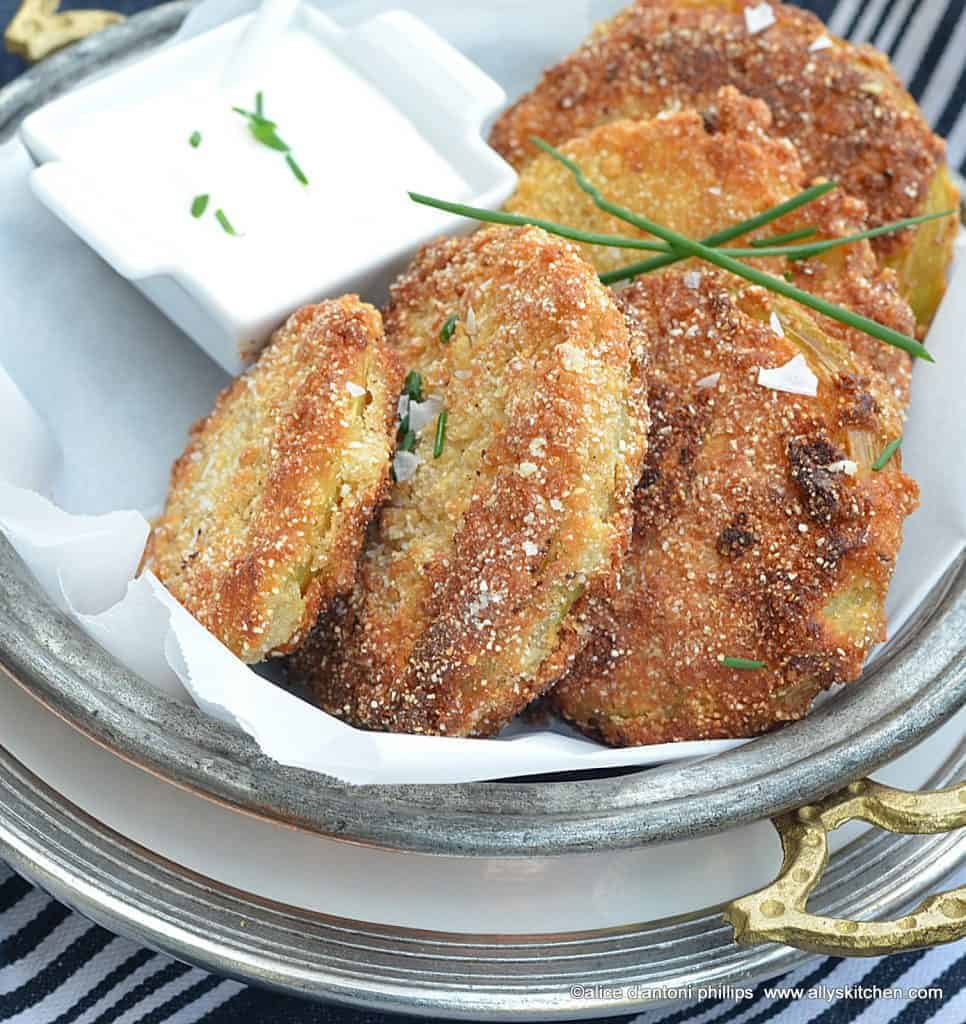 Nothing speaks Southern like fried green tomatoes. Crispy crunchy salty and then that warm green tomato inside. Well, it’s just a delicacy!

If you’re Southern you know Fried Green Tomatoes.  You grew up on FGTs.  You probably like or even love FGTs! If you’re not Southern, I am so very very sorry.

Good news! You can become an honorary Southerner by going through a series of eating assignments, so think about it…could be fun.  And, just think you’ll learn another language!

Another thing about these fried green tomatoes is that there are lots of ways to eat them. I love them topped with something creamy and cool. Maybe a dollop of creme fraiche. Or try a dollop of pimento cheese. A drizzle of balsamic glaze also goes nicely on them.

How to Make Fried Green Tomatoes

I love to serve FGTs with moist crispy cornbread slathered with butter, and that’s the meal for me!

Fried tomatoes can be done with green tomatoes and with partially ripened tomatoes. The key is to have tomatoes that are super firm. They can’t be soft and the consistency of tomatoes you’d use in a salad or on a tomato sandwich.

Now a great evening would be to rent the movie, make FGTs, snuggle on the sofa, eat at the coffee table, and pretend you’re at the Whistle Stop Cafe!

Be sure to make the cool creamy sauce to go on the tomatoes. It’s a really nice contrast to the crispy and crunch of the tomatoes. 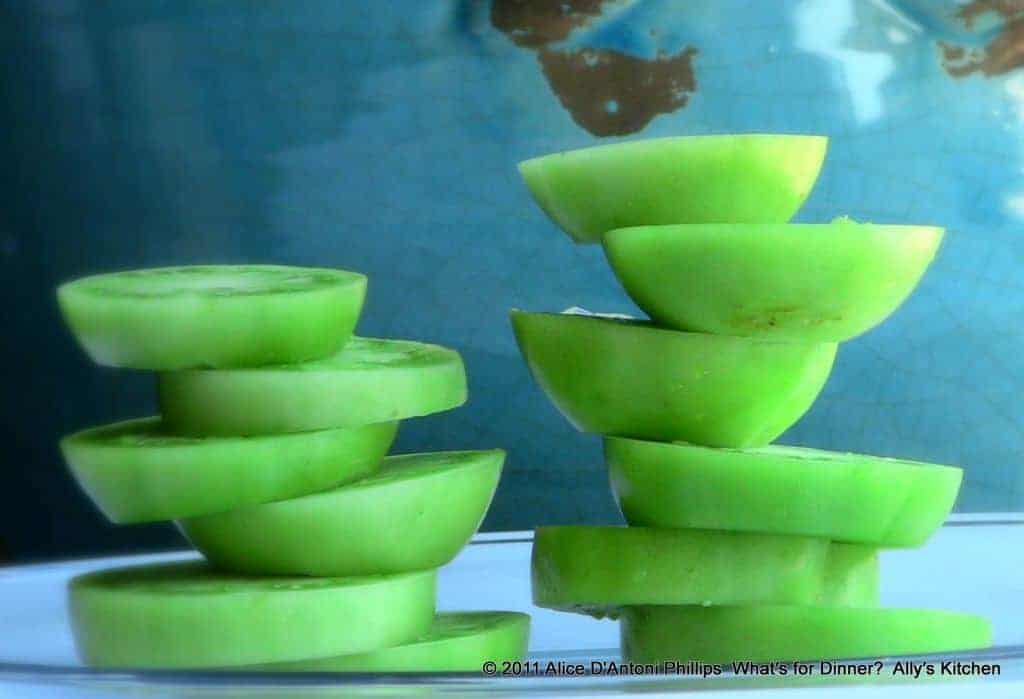 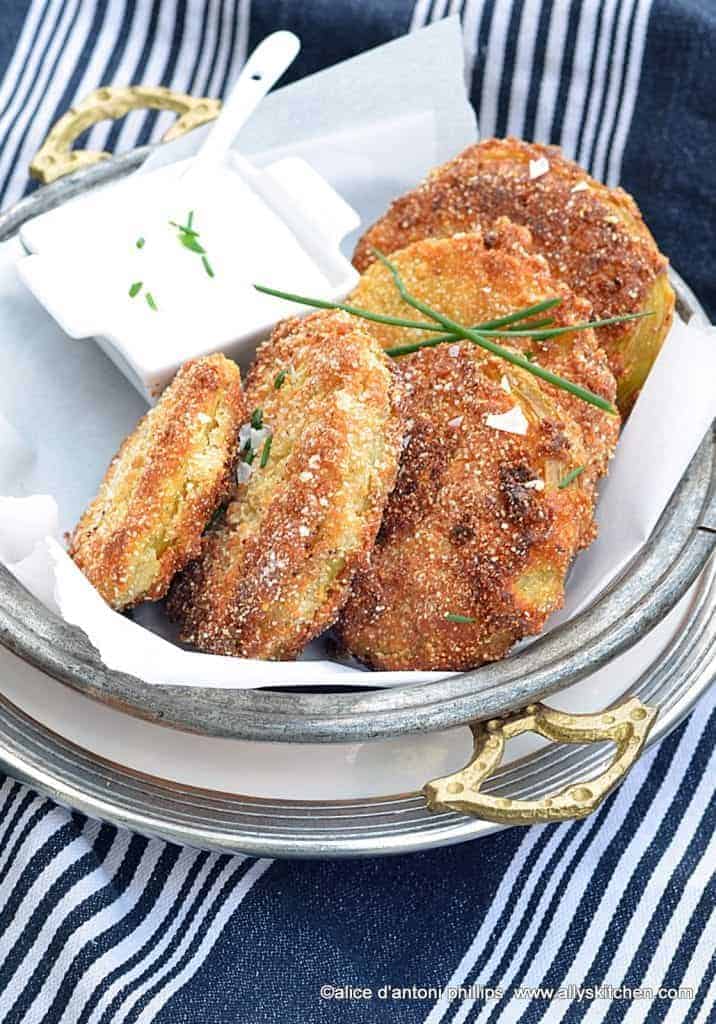 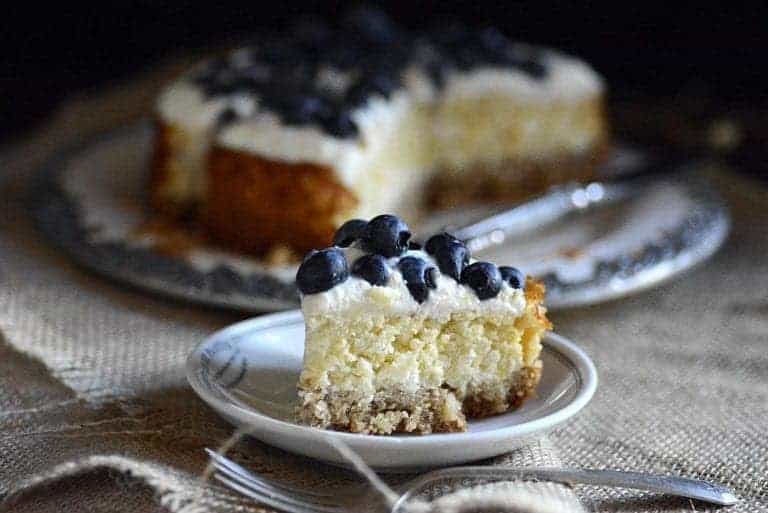 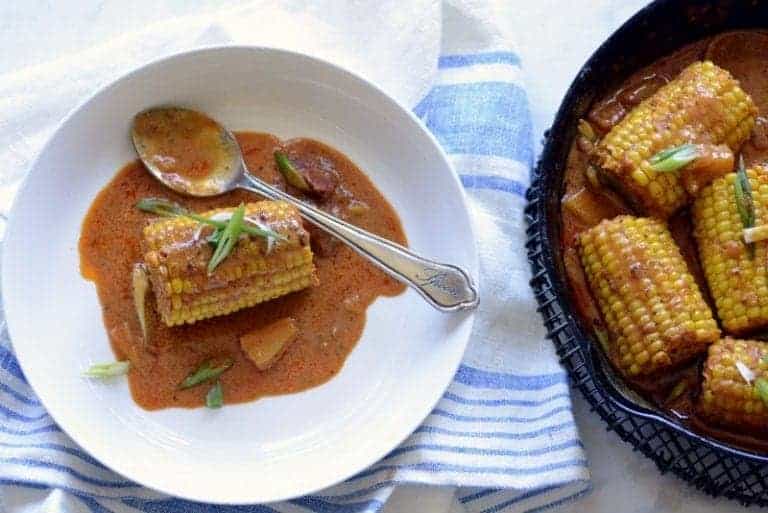 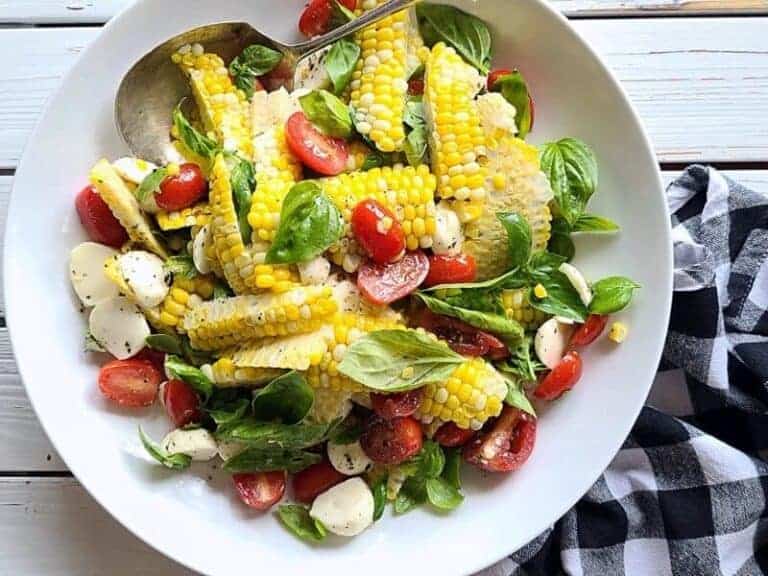 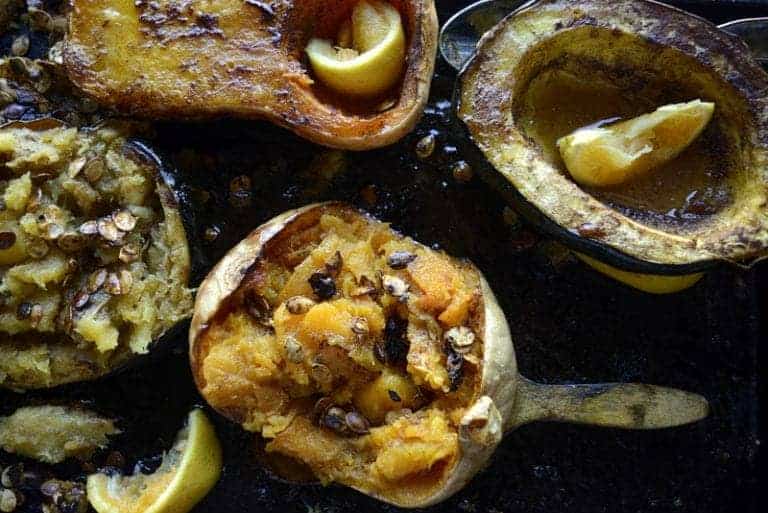 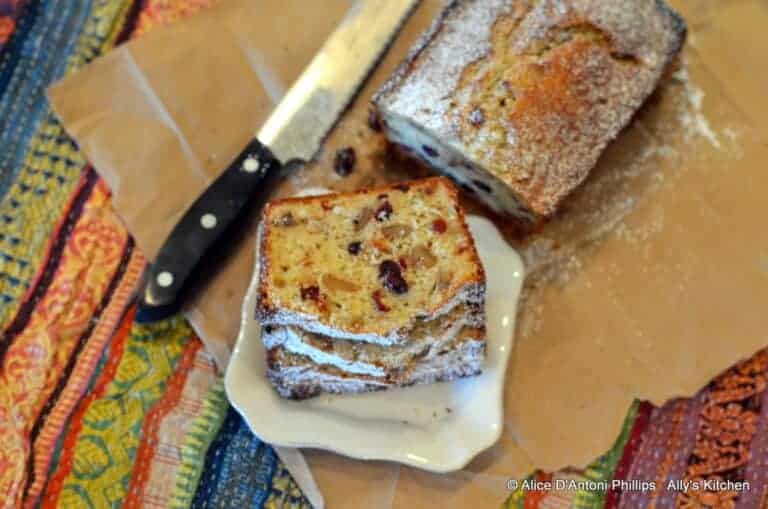 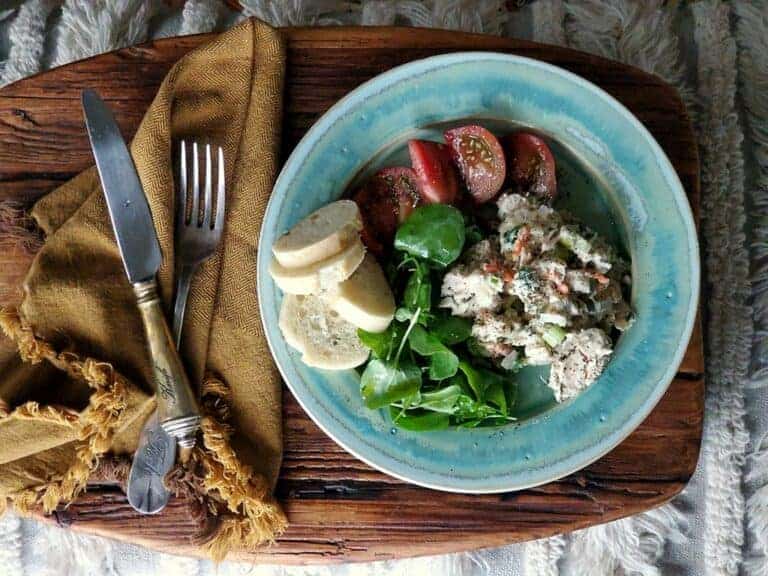