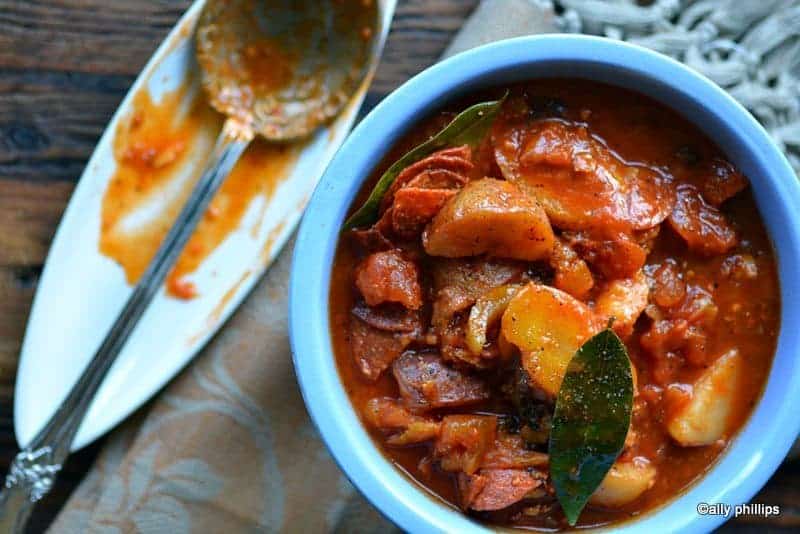 Actually called Bosanski Lonac, this Eastern European culinary specialty has deep rich flavors, and you can vary the veggies according to your likes. The two main things you must have in it are meat and vegetables! And, in the old country, the vegetables were chosen according to what was in season. So, adjust this recipe accordingly depending upon your time of the year.

The roots of the Bosnian Pot are similar to the Middle Eastern tagine. Originally, this dish was made in ceramic pots that were cooked over a fireplace or buried in a pit in the ground. For centuries, this pot of meat(s) and vegetables has been eaten by families, privileged and poor, and been a staple on dinner tables. It’s a historical adventure for your palate!

Earthy. Hearty. Filling. Rustic. Those are just a few adjectives that describe Bosnian soup recipes. Add to that flexible and easy, and you know you want this on your dinner table now! Wiki describes this Bosnian pot beef stew, which can be considered one of the Bosnian soup recipes as “Bosnian Pot (Bosanski Lonac) is a Bosnian stew,[1][2] a culinary speciality[3] appreciated for its rich taste and flexibility. Recipes for Bosanski lonac vary greatly according to personal and regional preference, but the main ingredients generally include chunked meat and vegetables.[4] Mixed meats may be used in the dish.[5] It has been described as a national dish of Bosnia.”

Stews with beef are so quintessentially found all over the world and in so many different cuisines. Whether they’re Irish, Mediterranean, Portuguese, Spanish, Italian, Middle Eastern or from some other country of the huge global palate, all have one thing in common, stews with beef are pure delectable comfort food.

For another great Bosnia Pot Stew recipe, check out my dear friend from Balkan Lunch Box !

There are all kinds of cuts of beef stew meat. And, if you can swing something really nice like New York Strip or a Rib Eye cut, then you’ll get some amazing tender and brilliant flavors. Less expensive cuts of beef, chuck roast or even beef cubes, take longer to tenderize while cooking. You’ll know your meat is ready when it’s just velvety tender and kind of separates with simple a fork. The Kitchn gives some great ideas and pointers for beef stew meat and cooking it if you’re going for a less expensive cut of beef stew meat.

The spice mixture for this kind of beef stew seasoning is fairly simple as you’ll see. What makes all the magic is the way it’s slow cooked, and, I think, the addition of pepperoni. Yes, pepperoni! Now, you can do this recipe in a slow cooker, multi-cooker or instapot. But, I like the old-fashioned way of preparing beef stew and that’s like Grandma used to do it in the hot oven. 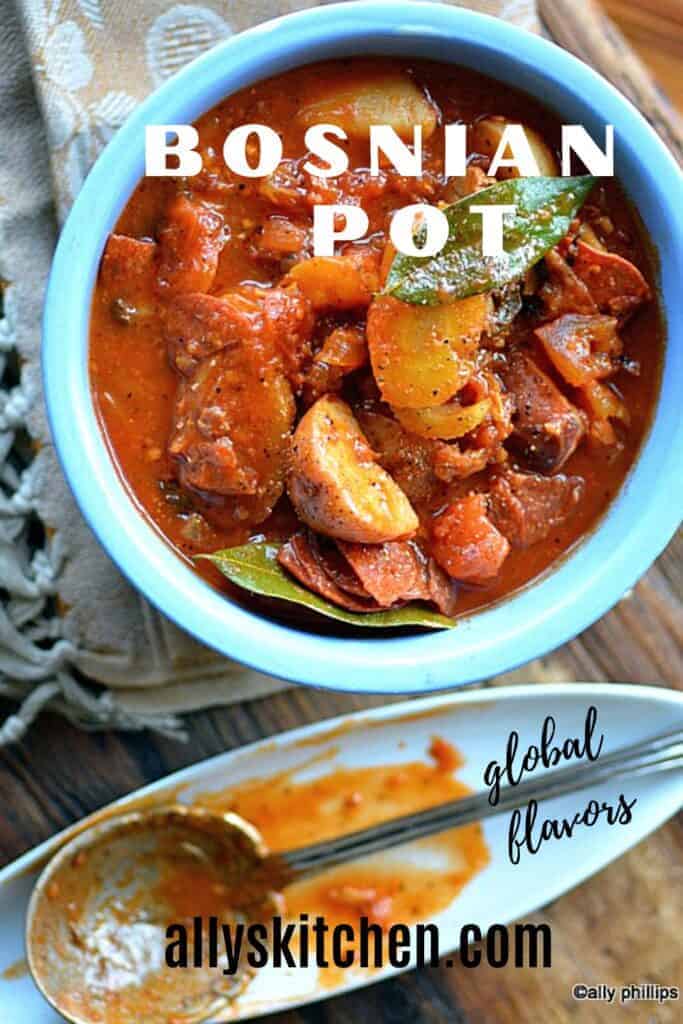 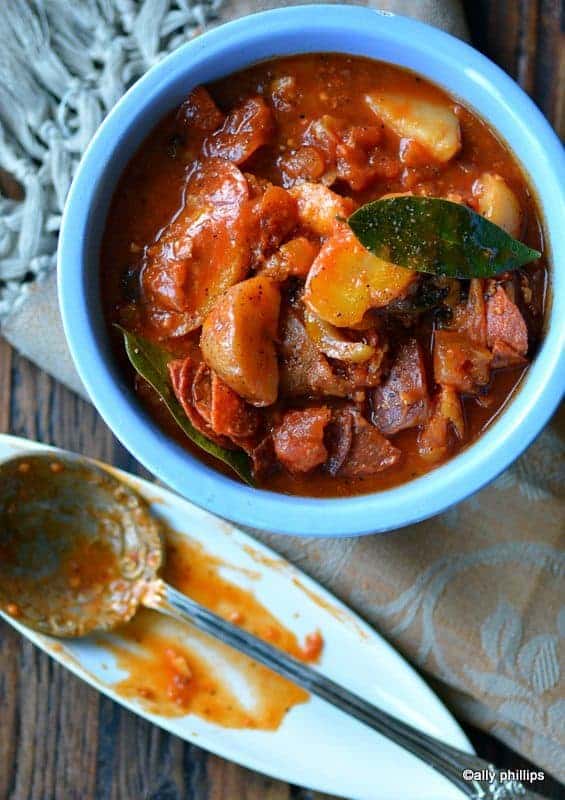 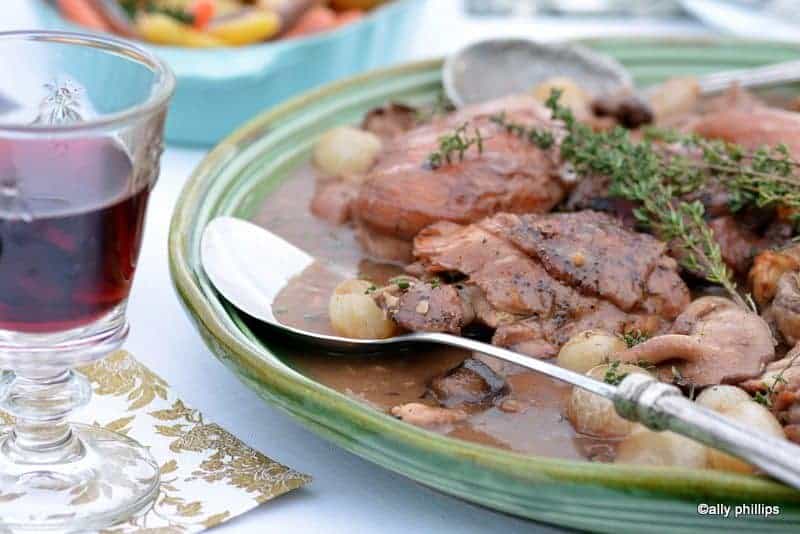 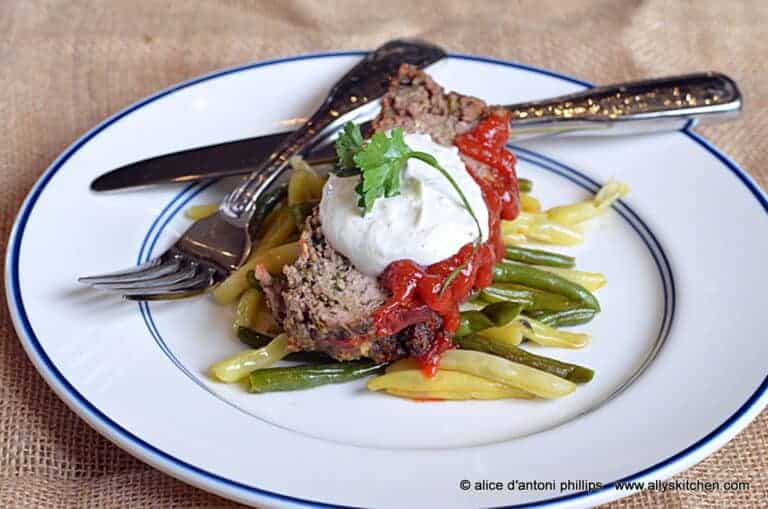 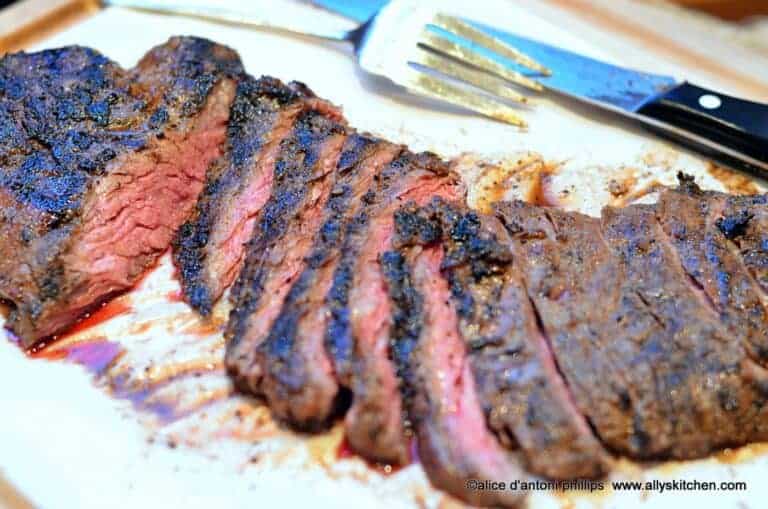 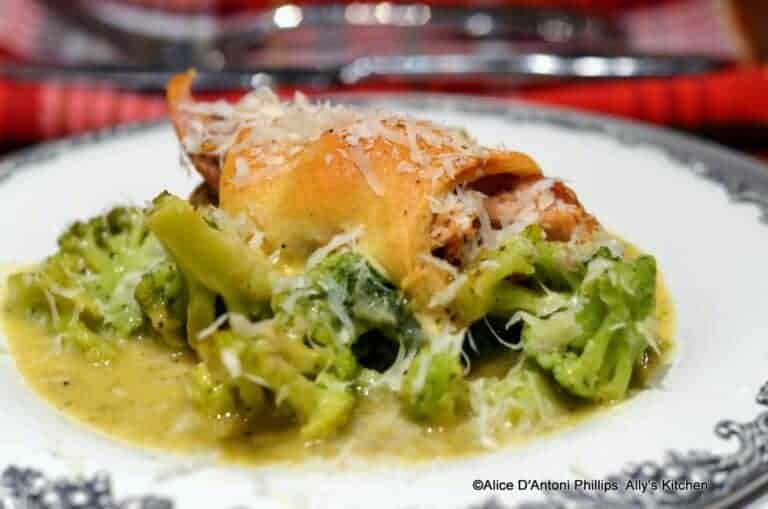 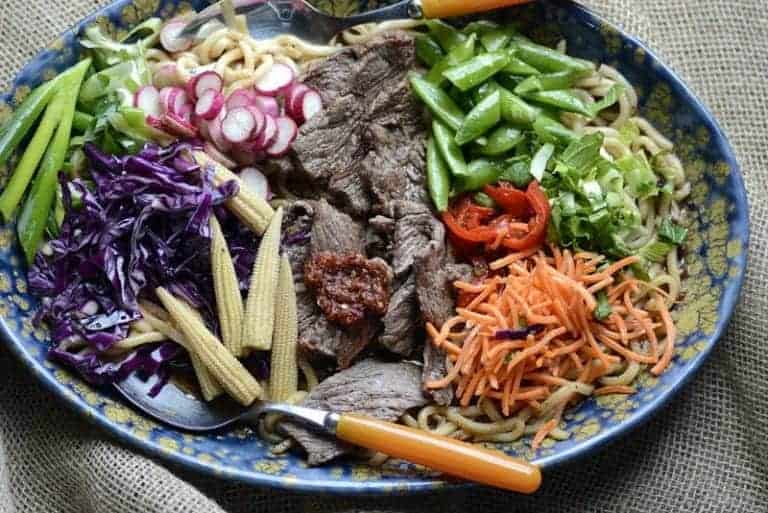 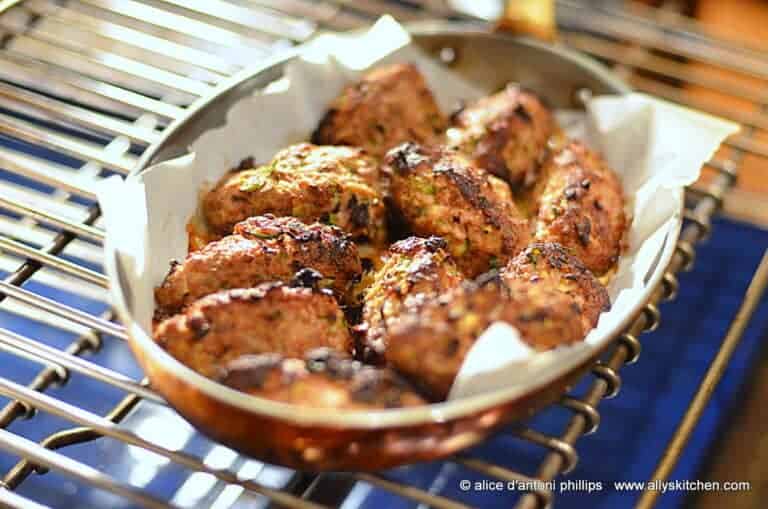