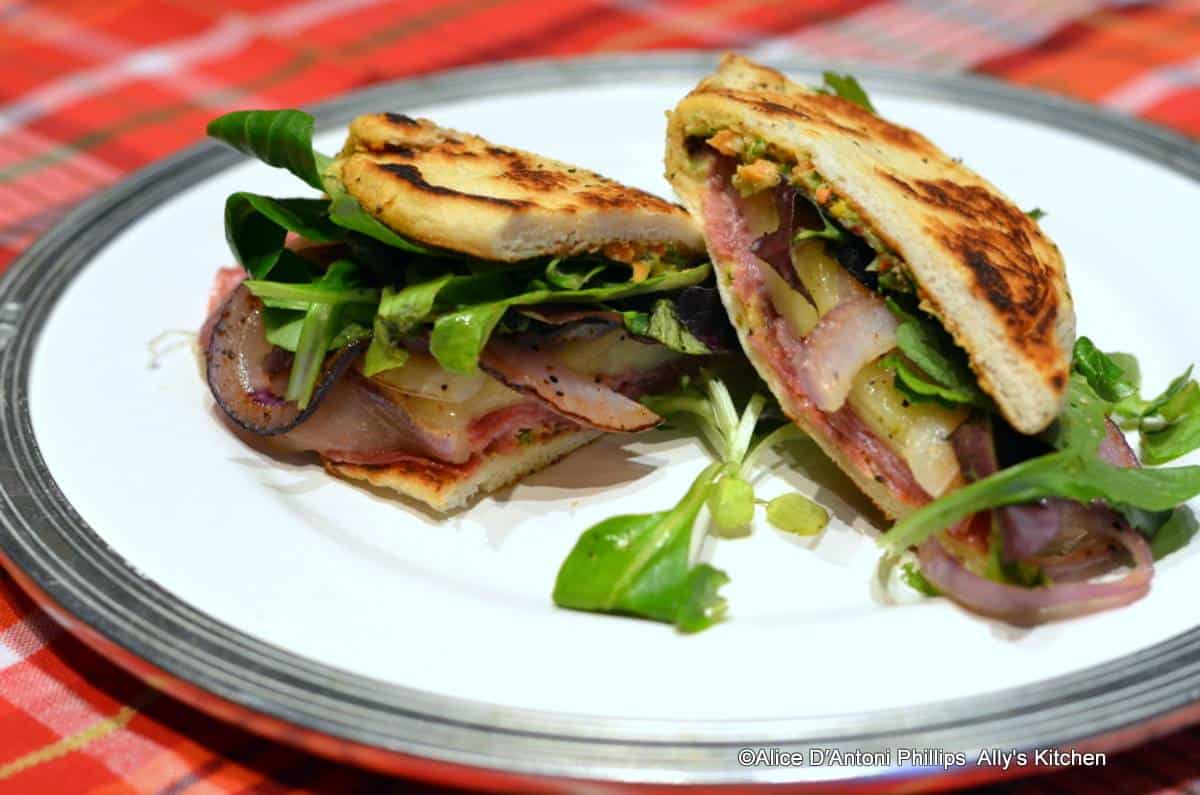 Creating tasty food should be un-complicated, and sometimes it helps to use convenience items that simplify the process, save time, and don’t compromise on flavor.  It’s even more fun to take pre-packaged ingredients and re-fashion them into something that’s totally different.  Such is the case here with the flatbread used in these ‘Spicy Italian Genoa Salami Red Onion & Veggie Sauce Sandwich Folds’!

These sandwiches were remarkably good the next day~~we had a few leftover. I refused to throw out, so I wrapped them in foil, put them in the refrigerator, and Ben had for breakfast the next day.  His James Beard level palate said they were good! You decide for yourself! 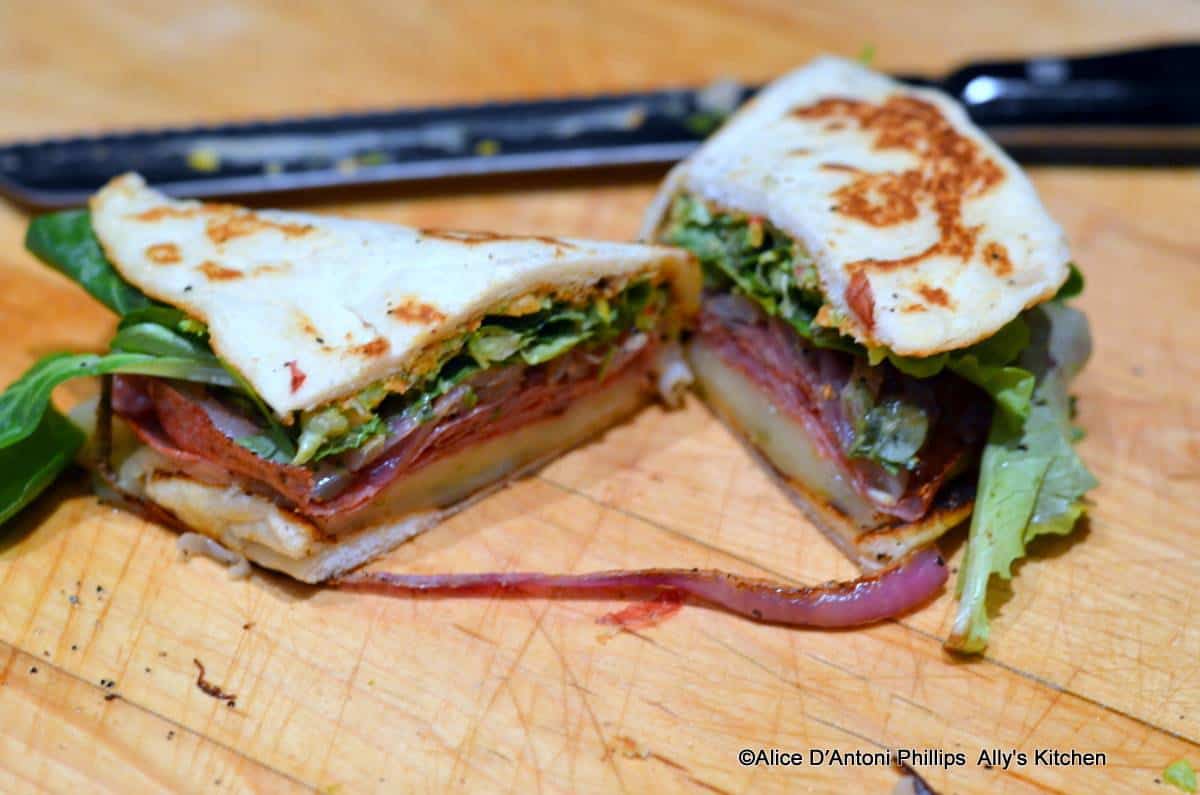 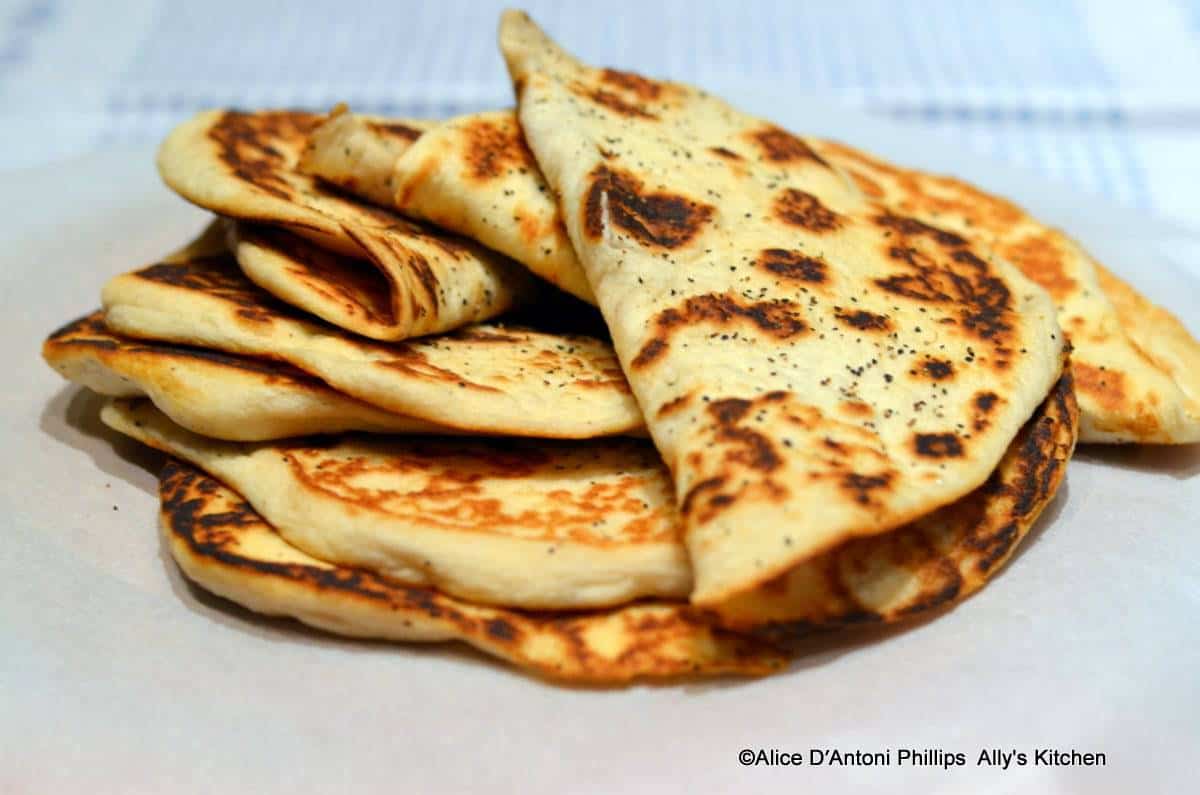 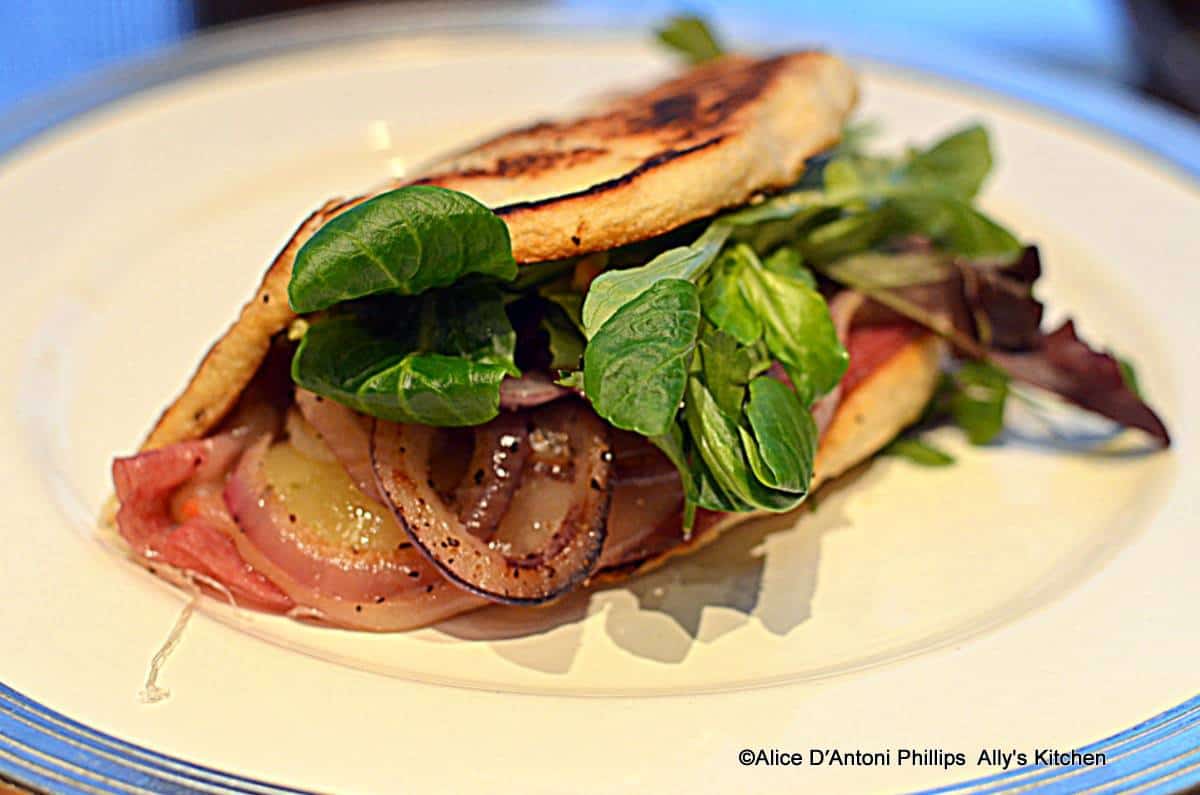 What you do:
VEGGIE SAUCE: Microwave veggies 60 seconds per package.  Put in food processor with 10 tablespoons of spinach dip, 1 tsp salt and 1 tsp pepper.  Pulse 2-3 minutes to a thick sauce consistency. Put contents in a bowl.  Set aside for sandwich assembly.

SANDWICH BREAD PREPARATION:  Coat a large wooden cutting board, rolling-pin, and large non-stick skillet with cooking spray.  Flatten one biscuit at a time on the board. Roll dough into a thin 8-10” diameter irregular ‘circle’.  Sprinkle with a pinch of pepper. Put flattened dough (peppered side up) in the hot (medium high heat) sprayed skillet.    (Regulate heat between medium and medium high.) Cook about 60 seconds until bubbles start to form.  Flip (using a large flexible spatula) to the other side and cook another about 60 seconds.  Remove to a parchment-paper lined cookie sheet. Fold the bread in half (peppered side showing).  Cover with a light flour cloth.

Re-spray cutting board, rolling-pin, and skillet with each biscuit preparation as outlined above.

GENOA SALAMI:  In same skillet (coat again with cooking spray) over medium heat, place 10-12 slices of the salami at a time and fry about 15 seconds. Remove and put on plate.  Repeat with all salami.  Set salami aside for sandwich assembly. 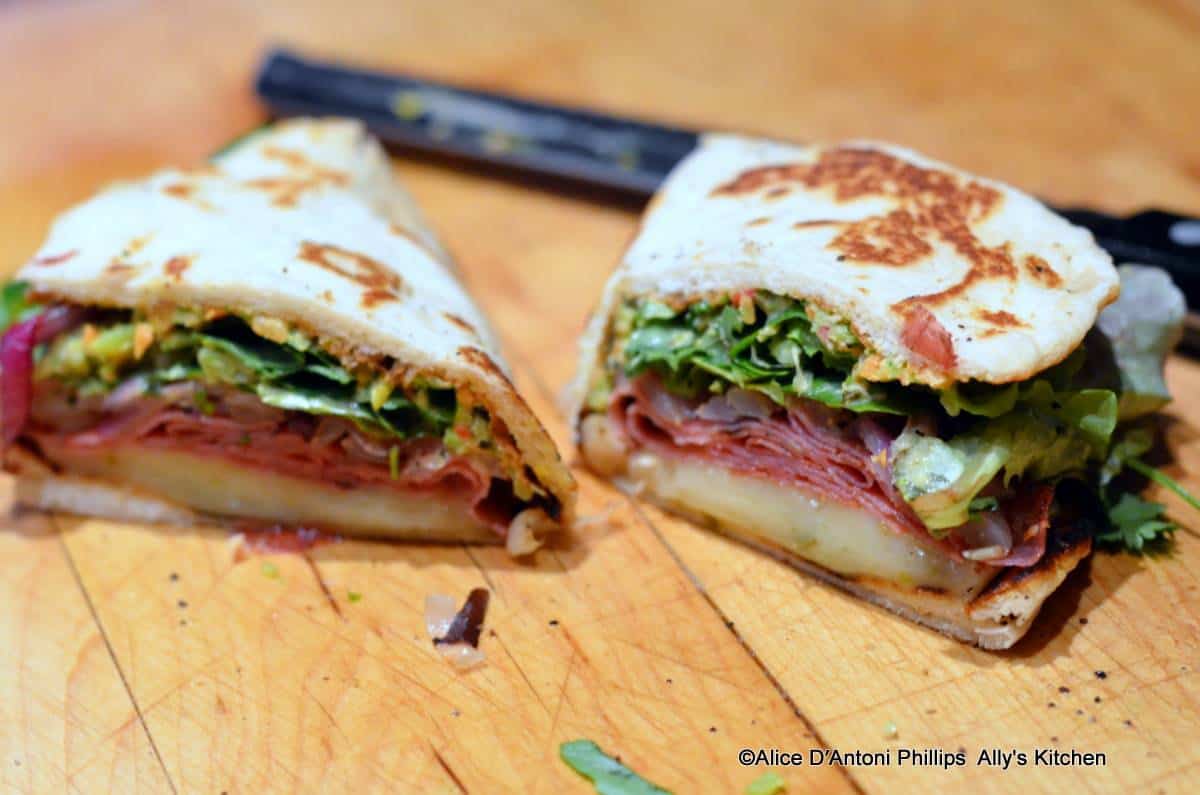 Put 6 folded slices of the salami on each sandwich. Spread one heaping tablespoon of the veggie sauce on the salami. Then add equal amounts of the grilled onions on each sandwich.  Top the grilled onions with about ½ cup of the greens.  On the other side of the bread (that will be folded over), slather on 2 heaping tablespoons of the veggie sauce.  Fold over. Push down and slice at an angle with a serrated knife.  Serve any more veggie sauce and/or spinach dip as extra dipping sauces when eating.  Ready to eat! 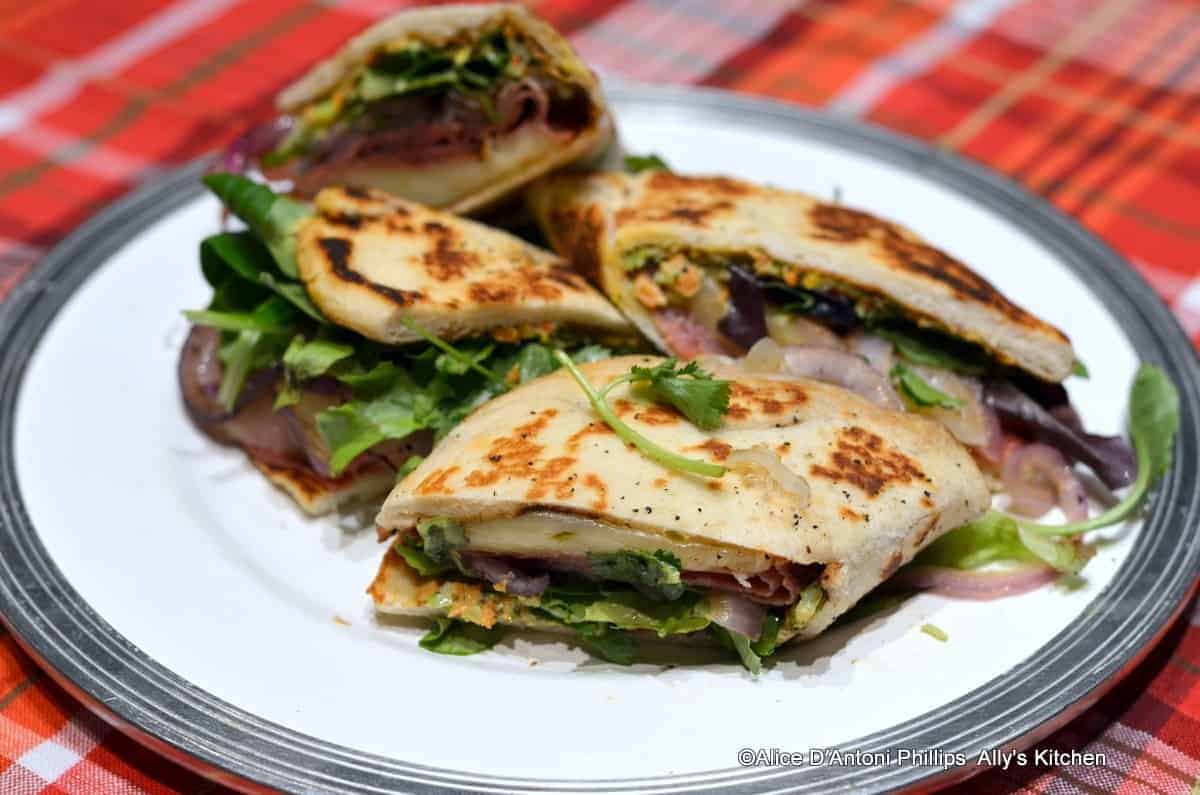 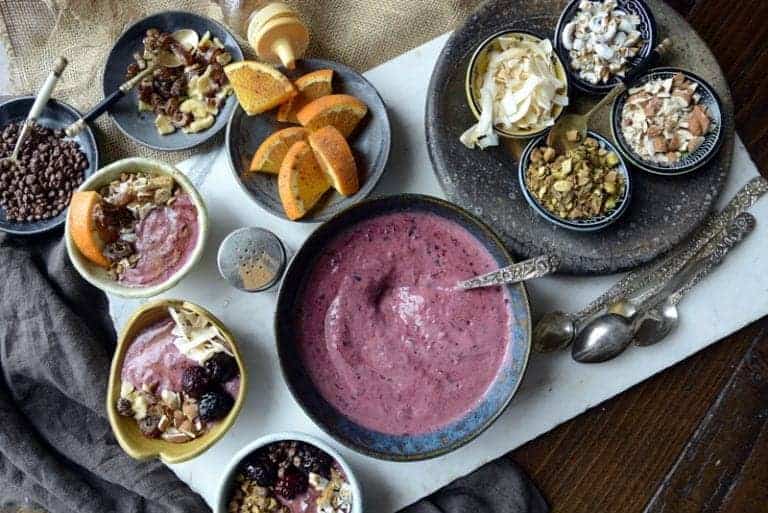 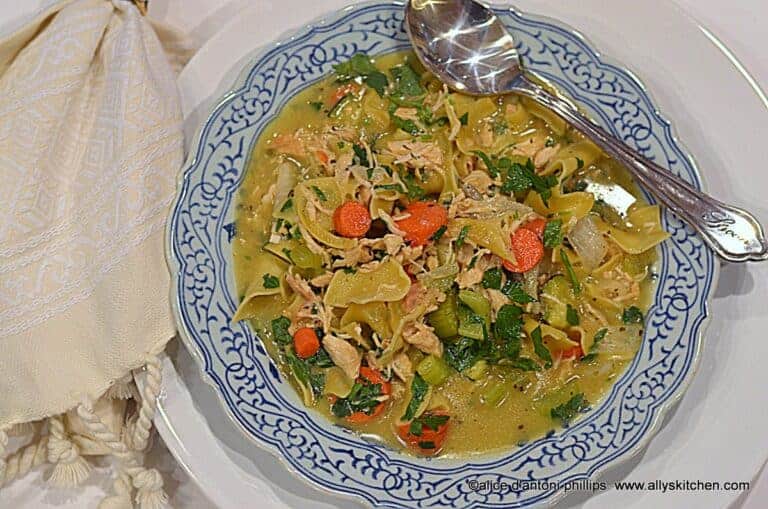 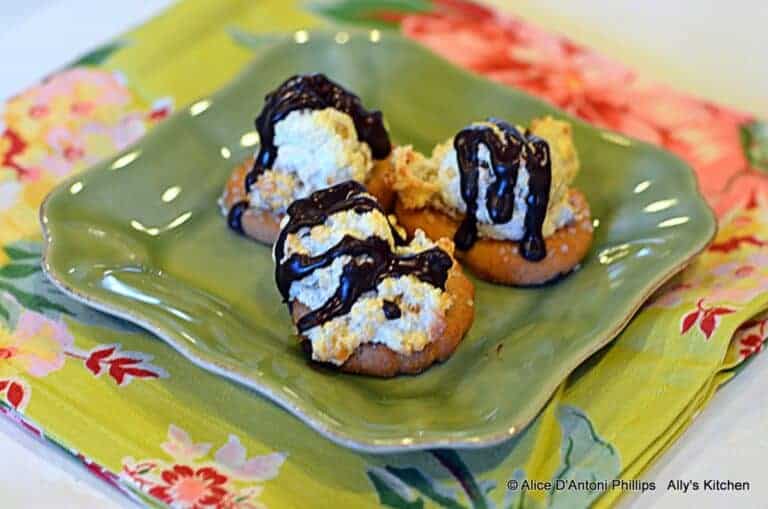 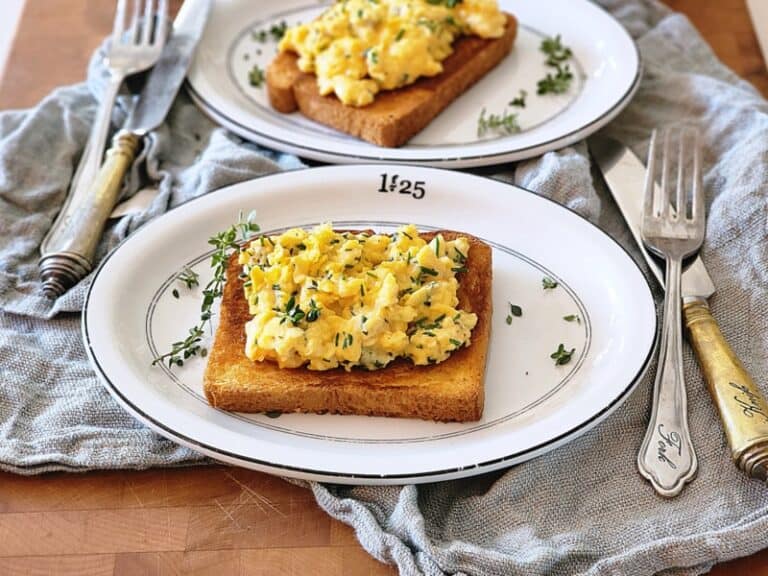 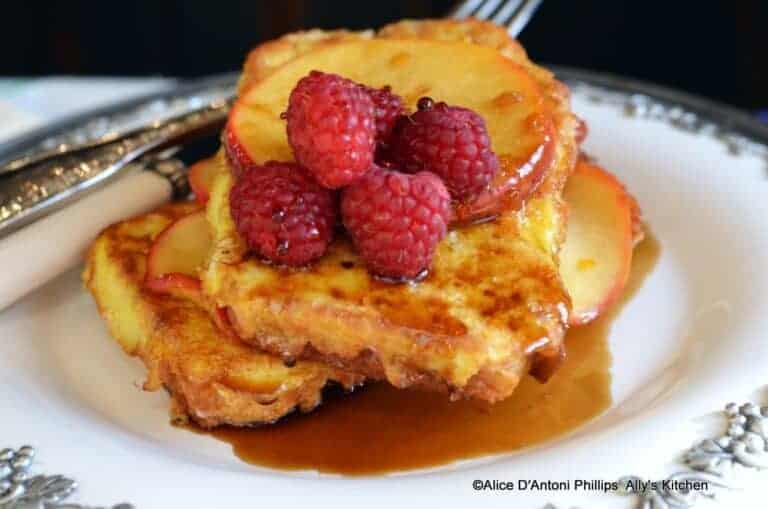 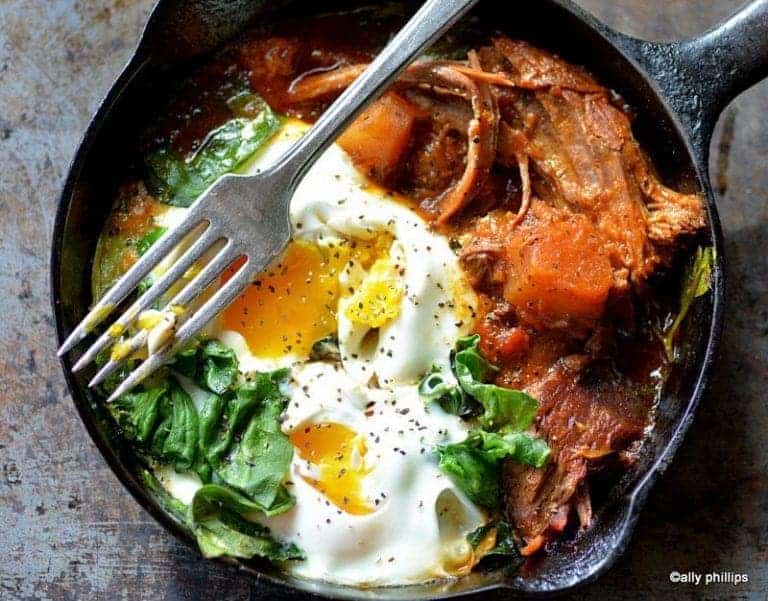