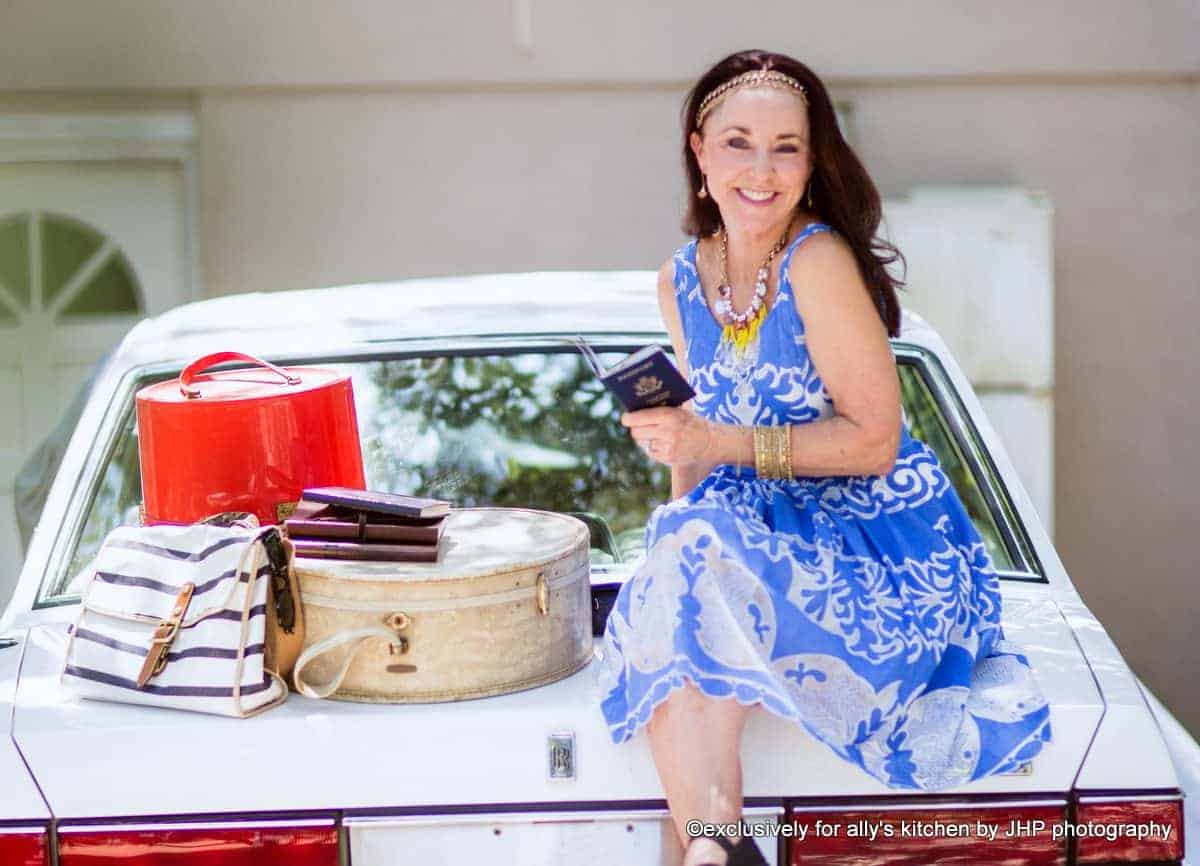 Yeah, I’m talking about getting a cookbook contract~~pretty far-fetched I thought, but let me share with you how all of this came about! Do you believe in God winks?

After about three years of the website, growing the social media connections for Ally’s Kitchen, developing foodie relationships with cool folks from 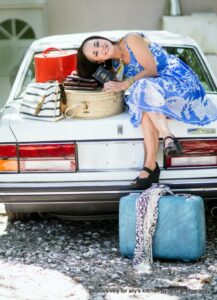 around the globe, entering and winning some big cooking competitions, I kept being asked ‘When are you going to publish a cookbook?’ I reckon my thinking was why should I publish a cookbook when there are hundreds of thousands out there~~I mean just go into a big bookstore like Barnes & Nobles, go to the cookbook section, and there are rows and rows, hundreds, plus I thought to myself with the Internet, why do people want another cookbook? Maybe I was trying to talk myself out of it…making excuses…maybe I lacked the confidence…maybe I was de-valuing what I was doing, what my culinary trademark style was (yes, as a trained psychologist I tend to dig into those emotional and psychological factors)~~who knows?

Enter the World Food Championships in November 2013, and lots of different spectators were there~~a couple of people approached my sous chef, Rosemary, as we were furiously competing. They handed her their business cards and said to her something like ‘if Ally’s interested in publishing a cookbook, we’d like to talk to her.’ Rosemary 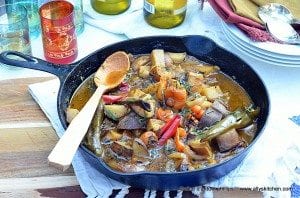 shared this with me, gave me the business cards, but in all the tornado of those 5 days, I didn’t really think about it and, actually forgot about it.  Again, this is a stepping stone God wink~~being at World Food Championships was for more than just competing, but I didn’t know that!

A couple of months later in January, I decided to dip my feet in, so I started researching ‘literary agents’ and what you needed to do to get some interest in your idea for a cookbook. In this journey, I learned that you needed to prepare a ‘proposal’~~well, this wasn’t just a couple of pages of ideas, this proposal was an indepth, lengthy document that covered everything from your concept, the competition, your point of differentiation, marketing and advertising to a sample chapter with photos of your proposed idea. Yep, I worked on this for nearly 3 months thinking I’d try to find an agent who would then try to get my idea picked up by a publisher. And, no, I didn’t even think at that time during those nearly 4 months of working on this proposal~~honing my idea, shaving it down to specifics, knowing what my niche would be~~about those business cards Rosemary had given me. 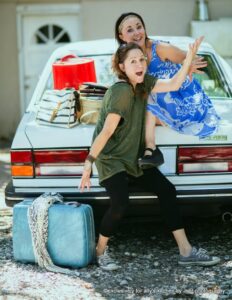 I believe in God Winks~~which means to me that things happen because they’re supposed to happen and they happen for a reason. In shifting from one pair of sunglasses to another pair~~yes, fall sunglasses during the WFC and now it was Spring 2014~~I was looking for the case I needed. I found one, and low and behold in it were two business cards~~you guessed it, they were from Cedar Fort Publishing~~I had no idea I’d tucked these cards in my sunglasses case. I decided to email the folks at Cedar Fort who’d stopped by to watch me in the WFC competition nearly 6 months earlier~~I mean I had a very clear and well-defined idea for a cookbook.

My email to CF was something like ‘…remember me, I was at the WFC, you stopped by, gave me your business cards, blah blah blah…’ Within a couple of days I had a response, YES, they did remember me and they wanted to hear about my idea. I went to work pulling lots of the months of working I’d been doing with the proposal format for a literary agent~~now I was dealing directly with a publisher. My proposal was submitted to the editorial board within about two weeks of my initial contact with them, and in just a few days I had the offer of a cookbook contract~~they loved my twist, my idea, my slant on food and how this cookbook would look, feel and be formatted!

The paperwork came, the contract was carefully read and evaluated, the specifications were outlined~~their expectations, timelines, and more~~so, I began in late April working on this cookbook entitled ‘Ally’s Kitchen~~A Passport for Adventurous Palates’~~they wanted a majority of new recipes, yes, I could use some from my website, but this meant even more time, energy, and work, but I was up for it! So, since late April, I’ve been working furiously on new creations with a global flair and twist plus taking 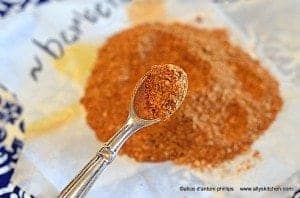 This cookbook is going to be much more than just recipes~~it’s going to be an adventure on my magic carpet as we travel the globe, literally and virtually, for interesting dishes, spices, ingredients and then ideas for making your food as trendy and gorgeous as the hippest restaurant would serve and how you, too, can experience the mood and ambiance of dining whether we’re in Asia, Africa or Europe and more!

I’m literally working 6-8 hours many days a week (and for the past months) on this cookbook~~it’s me, Whitney and Kim~~we’re all stirring this pot of cookbook love~~couldn’t happen without their support and enthusiasm and belief in this project.  Most importantly, I thank my sous chef, Rosemary, a stickler for details  and the best garlic chopper on the planet who made sure she put those cards in a place that I’d not forget to look~~what a gem she is~~and, expect to see her on this magic carpet, too! 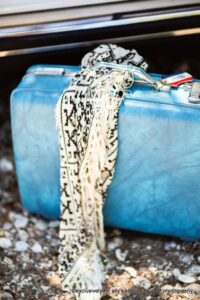 Stay connected. Sign up to get updates on what’s happening, like advance purchases and discounts on the book, PLUS the upcoming book tour~~I’d love to come to your neck o’ the woods if we can work it out to where it makes sense! Pack your bags and hop on the magic carpet!

All of this energy, effort and effervescence comes because of my love affair with food, entertaining and sharing my soul and spirit with you~~but, none would be a reality without YOU~~I know that, and for that, I’m dang grateful~~don’t ever give up on the magic of ideas and dreams~~God winks are out there waiting for you!

I’m sharing some photos of the upcoming new dishes on my PINTEREST board Ally’s Kitchen~~A Passport for Adventurous Palates! Swing by and drool and smile with me! xo 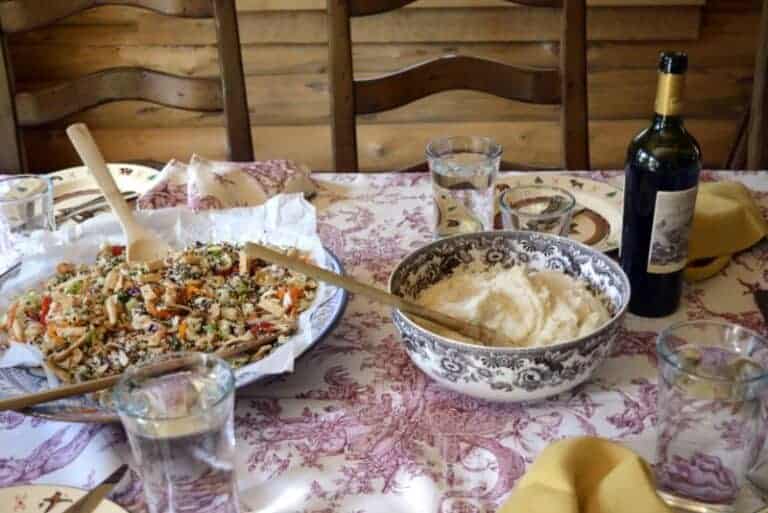 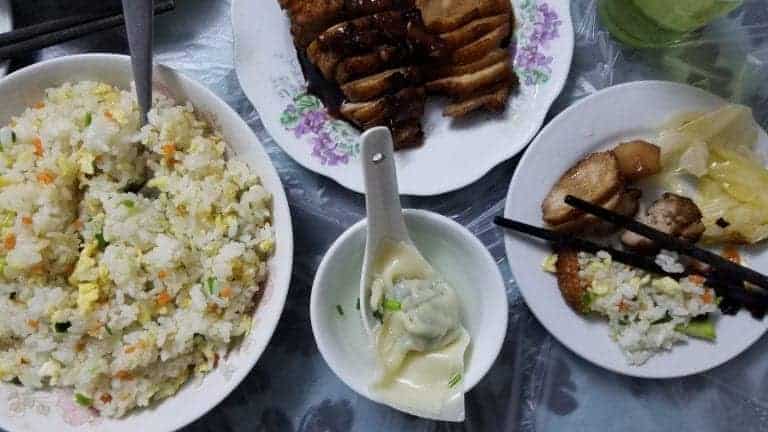 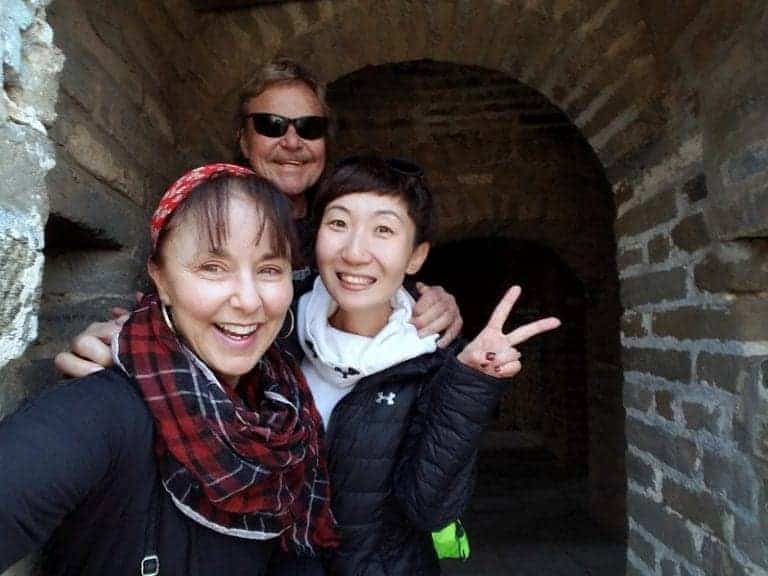 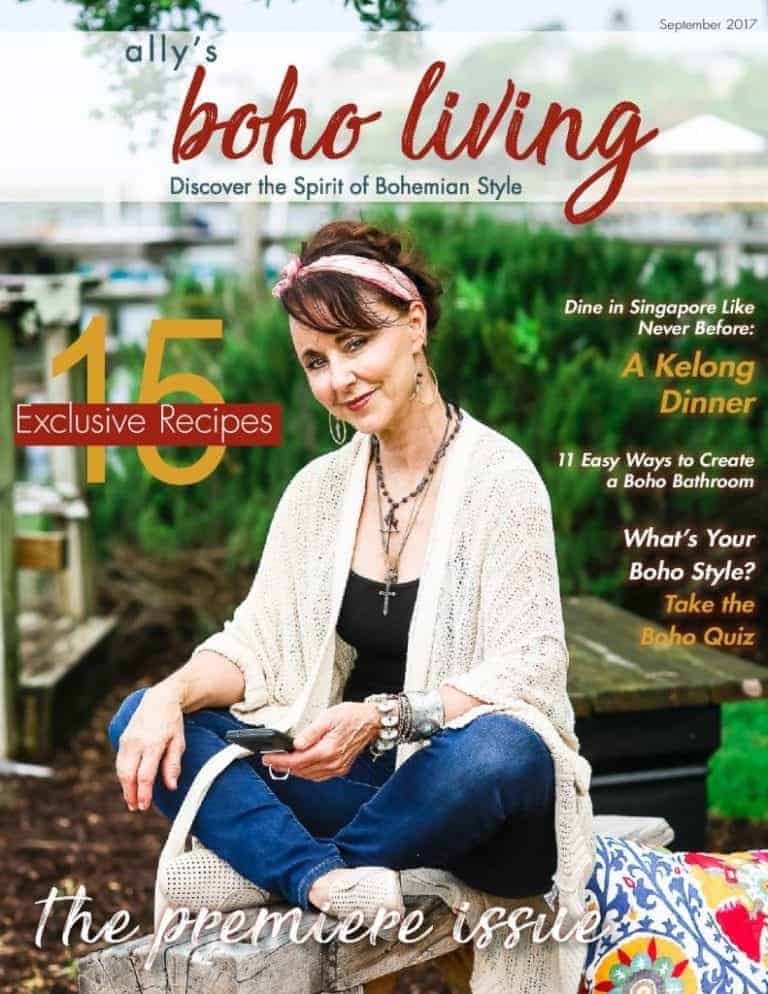 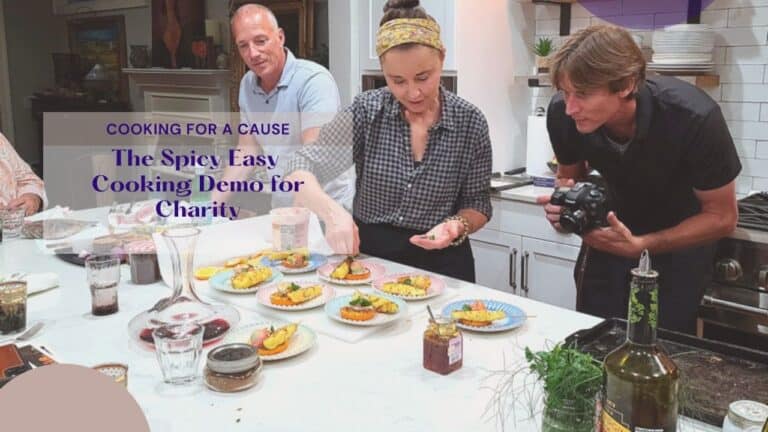 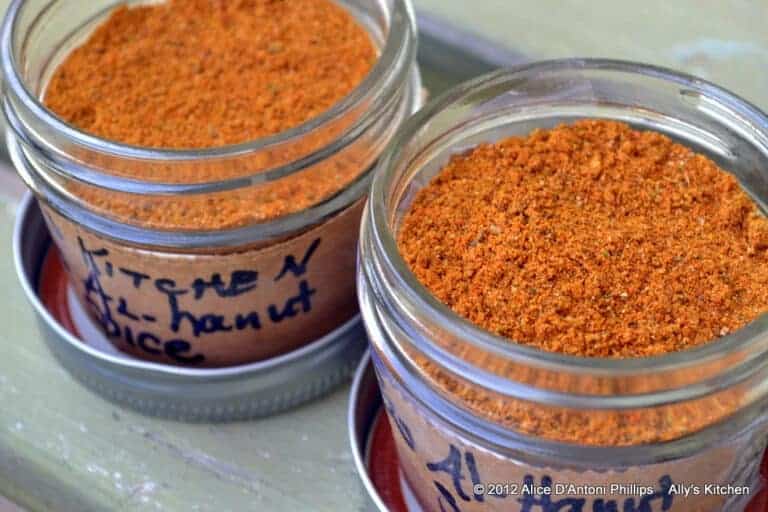