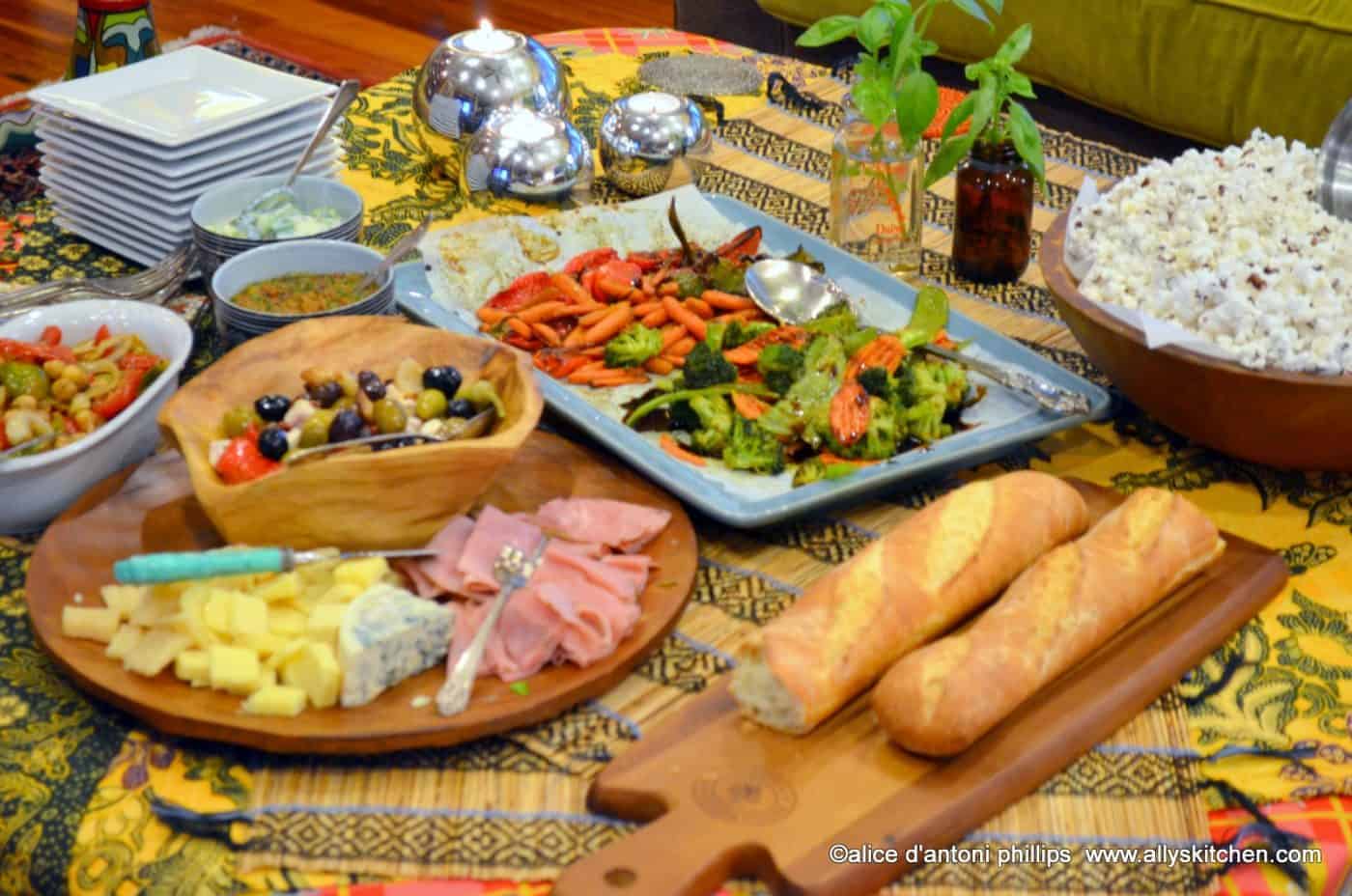 This world of cooking competition is more than just the hard work of tracking down the latest and greatest contests online, creating recipes, photographing boholicious foods, submitting entries and, if you’re lucky, actually making it to a big time kitchen arena where you throw down your best against THE BEST!

Yes, this world of contest cooking and traveling the circuit also means amassing treasures—friends, fellow foodies, who share your passion and whom you see and talk with virtually almost every day. And then there’s the occasional in the flesh with your paths crossing with maybe competing in the same contest! You become fierce opponents as you chop, sizzle , fry, bake, saute or grill your way to winning!

And then, of course, there’s your family and friends who love what you do—as in cooking and sharing the bountiful eats—and who are there on the sidelines to cheer you on, get giddy and silly happy when good things come your way, and pick you up and dust you off when your world falls apart all because of something like dry pasta!

This year, 2013, with the World Food Championships in Las Vegas there was an added crackle, pop and pasta! What was it? Well, the excitement  that this competition became a six-episode ‘reality’ series that aired on A&E’s new FYI Channel! Yes, this meant that friends and family who have never actually witnessed my antics in the arena could be there because of this show.

My episode was the ‘Pasta’ category which aired July 31, 2014—yep, I was on kinda edgy not knowing what to expect. The film crew had been to my home in October 2013 spending a long intense day with me capturing snippets of my ‘life,’ and this all culminated with a big birthday bash that evening where a table full of friends and family gathered to celebrate—well, in reality, they probably wanted to see if they’d make the cut and get on the big screen!

Yes, watching this episode would be extra-special—I mean how many times in your life do you see yourself on a major television show? And, sharing it with a few friends and family was exactly what happened—so right here, in my living room, with a large coffee table full of good eats, lots of wine and other spirits, we gathered ‘round the big screen and watched me, Ally, debut my cooking prowess!

What a fabulous night it was—probably the best was watching it with my 3 year-old grandson who also had a cameo on the show—and, then smiling as my hubby had various ‘Alfred Hitchcock’ appearances throughout as he was a chief sous chef in charge of stirring and regulating stovetop heat—yes, my Dole team was one rockin’ machine during this competition! And, we were all ecstatic to finish in the top 10 then in the top 5—we were world food champion finalists. We have it all on camera for posterity!  Plus, everyone left even happier because they got to pick treats from the Dole goodie basket!

If you’re just dying to catch this episode, then check Amazon—it’s all there! ~CLICK HERE~
Come join the us at the big screen! xoxo ~~ally 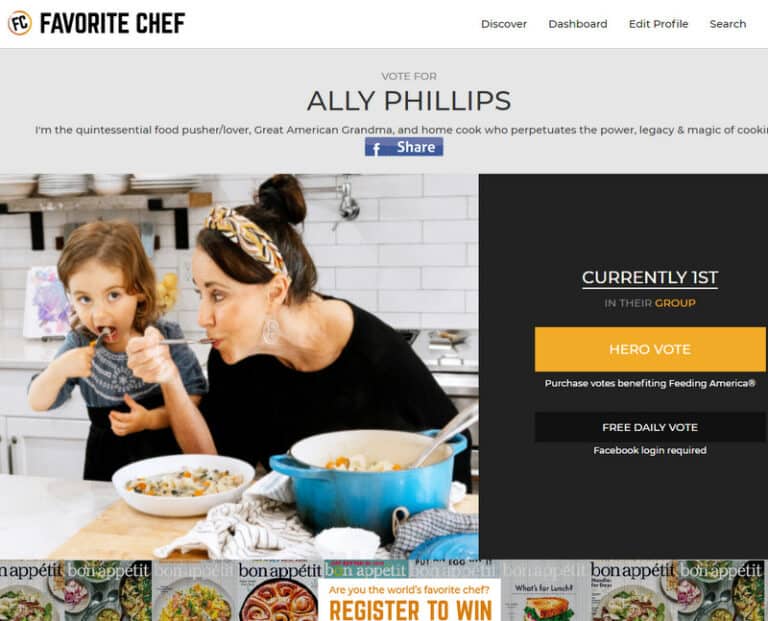 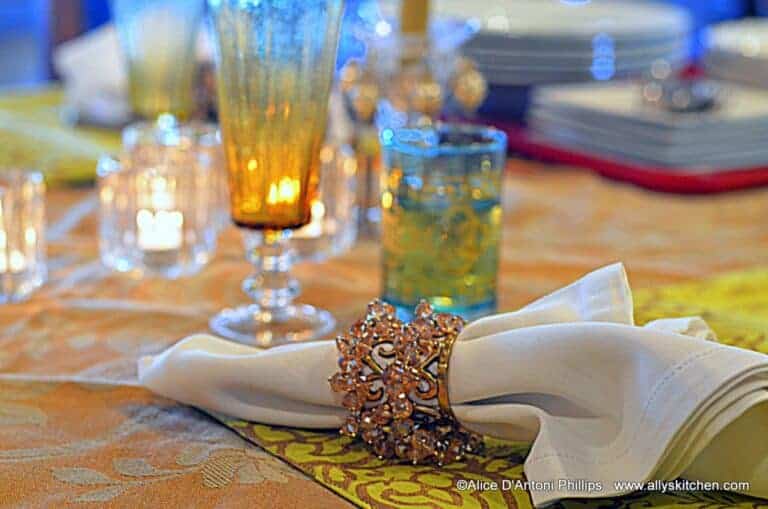 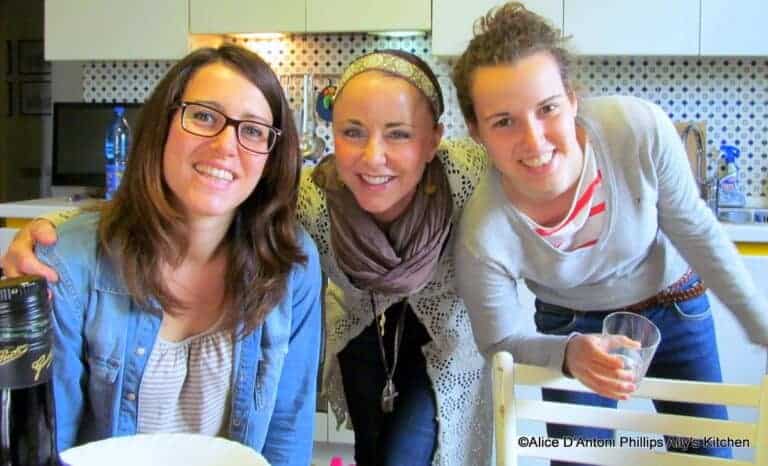 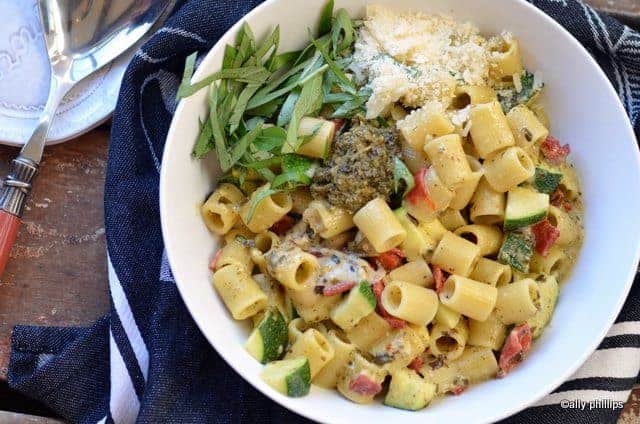 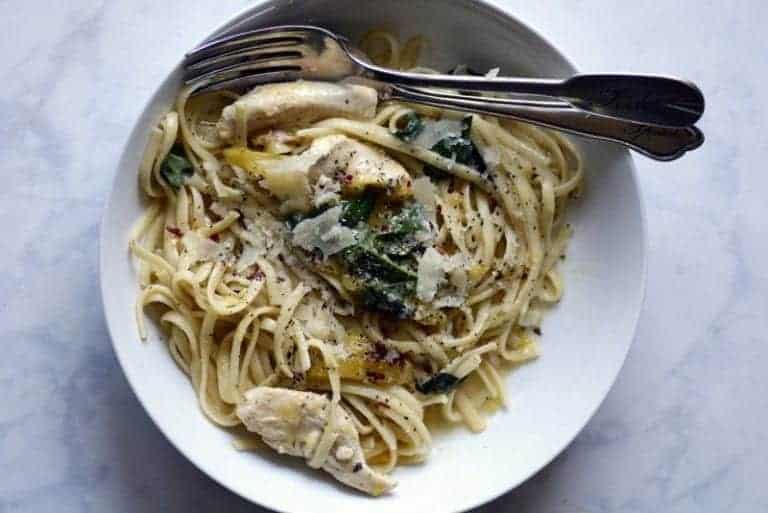