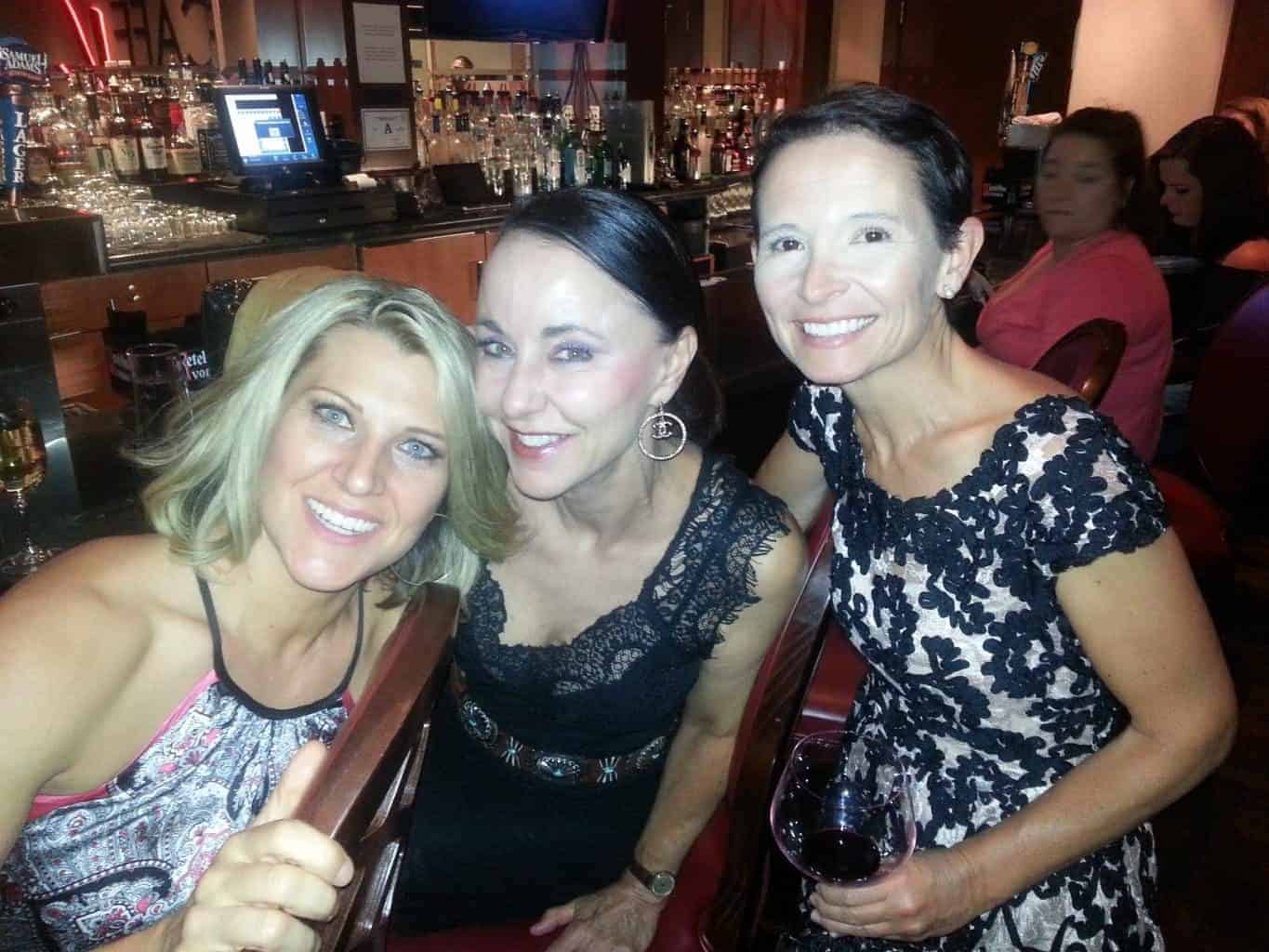 Clubs, circles, groups and cliques. We know them. We’ve grown up with them since childhood. Usually like-minded people who come together because of a common interest, a 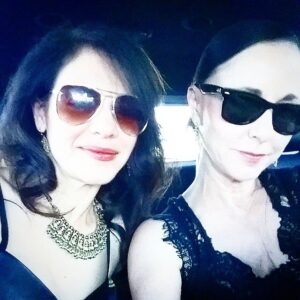 common thread, a mutual mission, passion, and purpose. From those early years of scouting, athletic teams and school clubs then on to college with Greek life, volunteer work and then into adulthood and the world of work with professional associations, car pools, play groups, gourmet groups, wine clubs, book groups and more—the world of ‘togetherness’ never stops spinning even into those golden years with bingo and more. And, that’s a good thing because it keeps us growing, learning and mentally sharp! It brings emotional and psychological ups and downs, too. 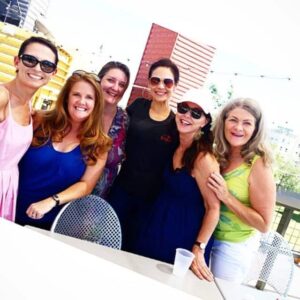 Since getting into competitive cooking and journeying into my food passion, I’m well aware that there’s a bond that forms among women primarily—it’s what I call the ‘sisterhood of the foodies.’ How does all this happen? We usually meet initially in cyberspace—via social media, like Facebook or Google+. Sometimes other venues like Pinterest, Instagram and other food-obsessive sites bring us together. It’s like a ‘match’ or ‘Eharmony’ without the monthly club cost online. You start noticing who’s doing what—drool-worthy food photos that are being posted and links to blogs and websites. Then you start noticing those who are entering contests, some win and your paths might mystically cross at food competitions. The names, faces and personalities begin emerging, and you realize what’s happening! There’re bonds being formed and emotional connections growing. We have private groups on Facebook. Some of us share phone numbers, emails and even our kitchens trying to literally get together if we’re geographically so located. Yes, it is the ‘sisterhood of the foodies’! 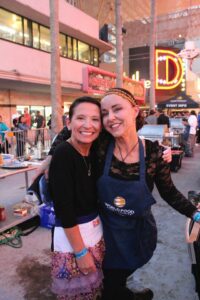 Vibrant, energetic, talented, skilled women who are intent on grabbing as much of the ‘glory’ that is out there in the world of competition and food that they can. Women who are steeped in the gutsiness and chutzpa it takes to pull this off—each does it in her own signature style—what works best varies from person to person. Some simply want to compete, others might want to build their blogs and websites and, yet, others might long for the bright lights and being a food star and defined personality—yes, having their own show. 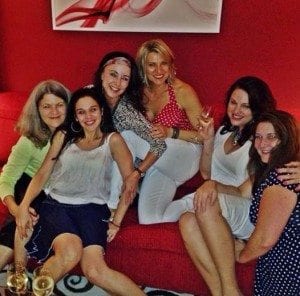 Beautiful tacit ‘rules’ of conduct exist—not written, not discussed—all built around character and integrity. The sisterhood is typically made up of mature seasoned women who have families, raised children, had careers—they’ve had ups, downs, good, bad in life—they know life’s not ‘fair.’ There’s no bellyaching, back-stabbing or ‘bad’ mouthing.

The sisterhood embraces the belief that ‘making others good’ makes them good and even better—and that life is less about ‘me’ and more about paying it forward as much as one can. I suppose that comes with walking the roads of life and realizing we’re but specks of dust in the whole scheme of things. Sisterhood foodies delight in the success(es) of others knowing that one day their star will shine. 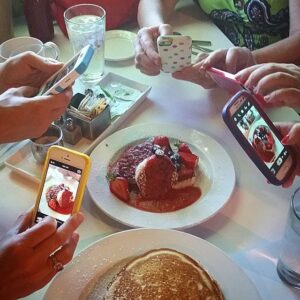 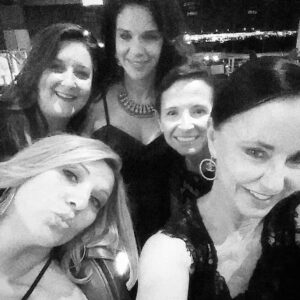 Oh, it’s not all ‘kum bah yah’, a bed of roses, the good ship lollypop—in less than 6 months I have wept after losing two of my sisters to cancer. But, the sisterhood is about the closest one can get, I think, to bringing together a circle of women, each steeped in passion, and not having a ‘real housewives’ mentality showdown or meltdown~~and, knowing that you have some real friends you can call your ‘chosen sister(s).’ Credit it to maturity and wisdom that comes with age—and, never forget the power of good food to fuel a healthy mind, body, spirit and soul.

Check out some of the sisters who came together, I being one, in Las Vegas to watch the finale of the A&E FYI show ‘World Food Championships’.